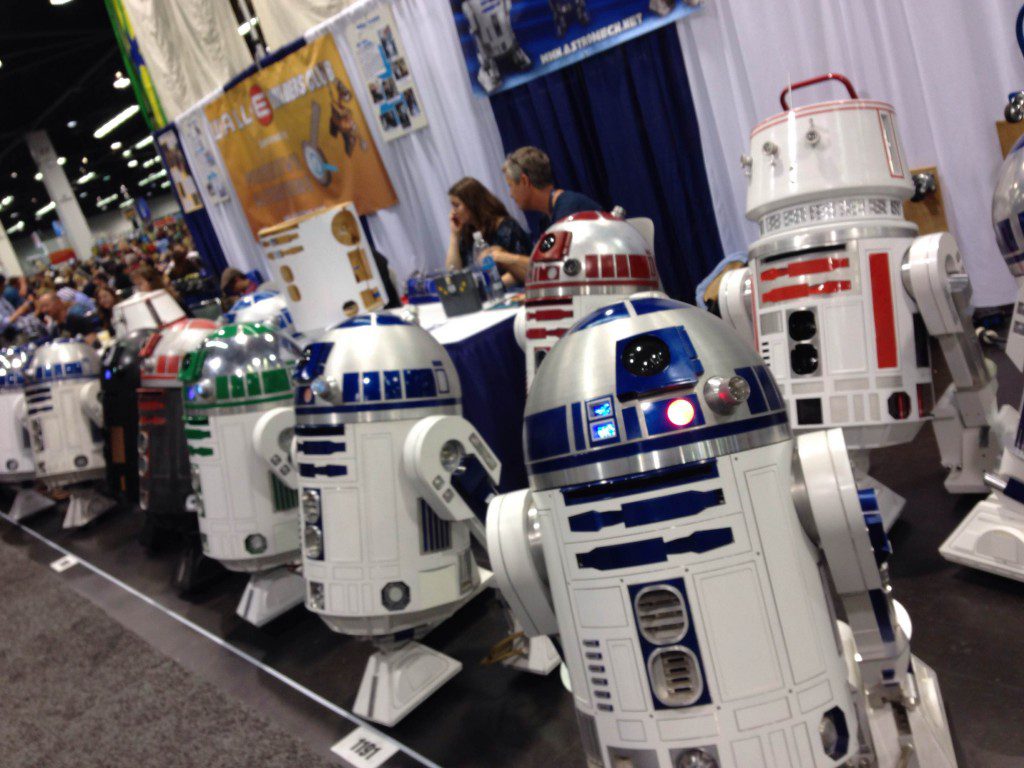 WonderCon 2015 Descends on Anaheim this Weekend

(Victor Valley)—Fans of comic books, movies, television series, cosplay and more will all be gathering in Southern California this weekend as WonderCon Anaheim once again invades the Anaheim Convention Center on April 3rd– 5th.

In 2014, WonderCon brought in nearly 60,000 attendees to the Orange County area, bringing vendors, comic book publishers, television and movie stars, and more all under one roof. One of the largest comic book conventions on the west coast, WonderCon Anaheim will bring a hosts of celebrities to the southland, including legendary comic book artist and writer Neal Adams (Batman), Kevin J. Anderson (Star Wars) and Becky Cloonan (Killjoys, Gotham Academy). Also on hand will be Chris Hardwick, host of AMC’s The Talking Dead, Felicia Day (The Guild), and one of the stars of CW’s The Flash, Jesse L. Martin.

A major draw to WonderCon every year is the massive amount of cosplayers. Fans from around the world come together, dressed as their favorite superhero, villain, anime character, and more. Some even come as completely original creations, showing off their hard work and craftsmanship that goes into each costume. If you have never experienced a comic book convention, WonderCon is an excellent representation on how amazing a con can be.

WonderCon Anaheim is produced and operated by San Diego’s Comic Con International, also known as simply Comic-Con, the largest comics and popular arts convention in the world according to the Guinness World Records. Comic-Con International organizes the San Diego Comic-Con each summer and WonderCon each spring.

For additional information on WonderCon, as well as the other conventions produced by Comic Con International, visit their website at www.comic-con.org.