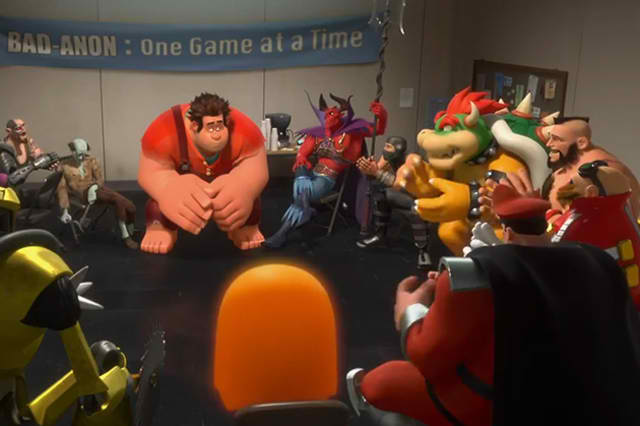 Wreck-It Ralph Sequel to Include Mario?

In an exclusive from Moviehole.com, Director Rich Moore said who he would like to have in the sequel to his wildley popular animated hit, Wreck-It Ralph.

Even though his nemesis Bowser was seen in the Disney animated flick, the face of Nintendo was nowhere to be seen in the film, though he was mentioned. Rumors were flying that Disney wasn’t allowed to use Mario, but in the Moviehole.com article, Moore dismisses that rumor, as he states that he just couldn’t find anywhere for the plumber to be in it. But he has high hopes, check out his words from the aforementioned article:

“We’ll really come up with something good for Mario to do [in the next film]“, says Moore. “To be able to present him in the sequel, would be great”.

A sequel hasn’t officially been announced yet, but with the film breaking the Disney animated record for an opening, it is only a matter of time before its official.