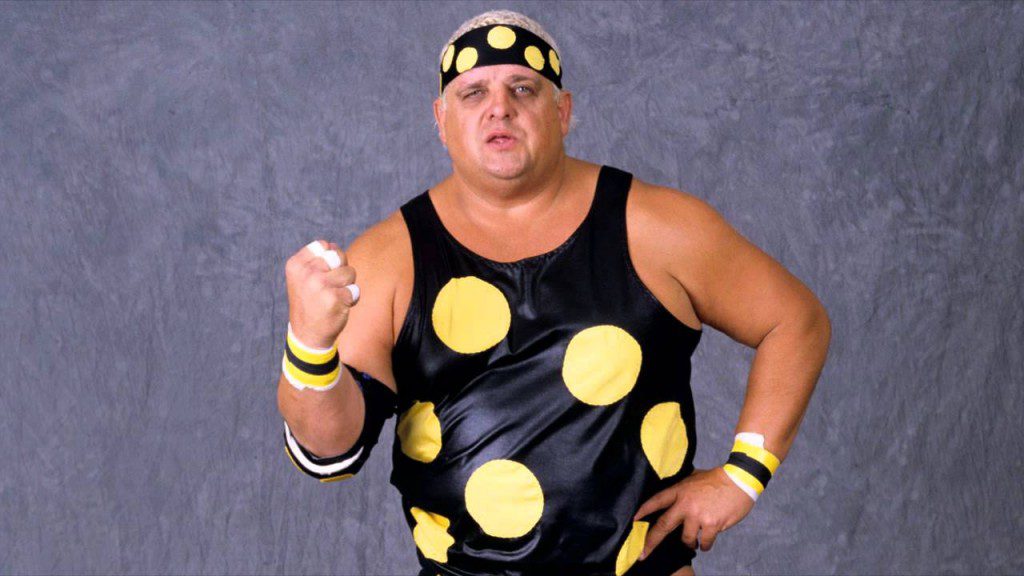 The news broke today that Virgil Runnels, better known as “The American Dream” Dusty Rhodes, passed away today at the age of 69. Runnels was a long time professional wrestler in the WWE and NWA, holding the NWA title on numerous occasions and a WWE Hall of Famer.

Even though he had retired from in ring action, Runnels was a staple behind the scenes for the WWE and NXT. One of the last times we saw Runnels on WWE television was in a segment with his two sons, Goldust (Dustin Runnels) and Stardust (Cody Runnels). I grew up on WWE/WWF, and I remember when Dusty’s music would hit, you knew you were in for a good time. He was a true performer and golden on the mic.

On behalf of everyone at Pastrami Nation, I would like to extended our condolences to the Runnels family, everyone at the WWE and all those that knew The American Dream. One of my favorite promos from him is the following, which I think is a great way to end this, as I know he’s dining with kings now. Rest in Peace, Dusty.

“I have wined and dined with Kings and Queens, and slept in an alley eatin’ pork and beans…”