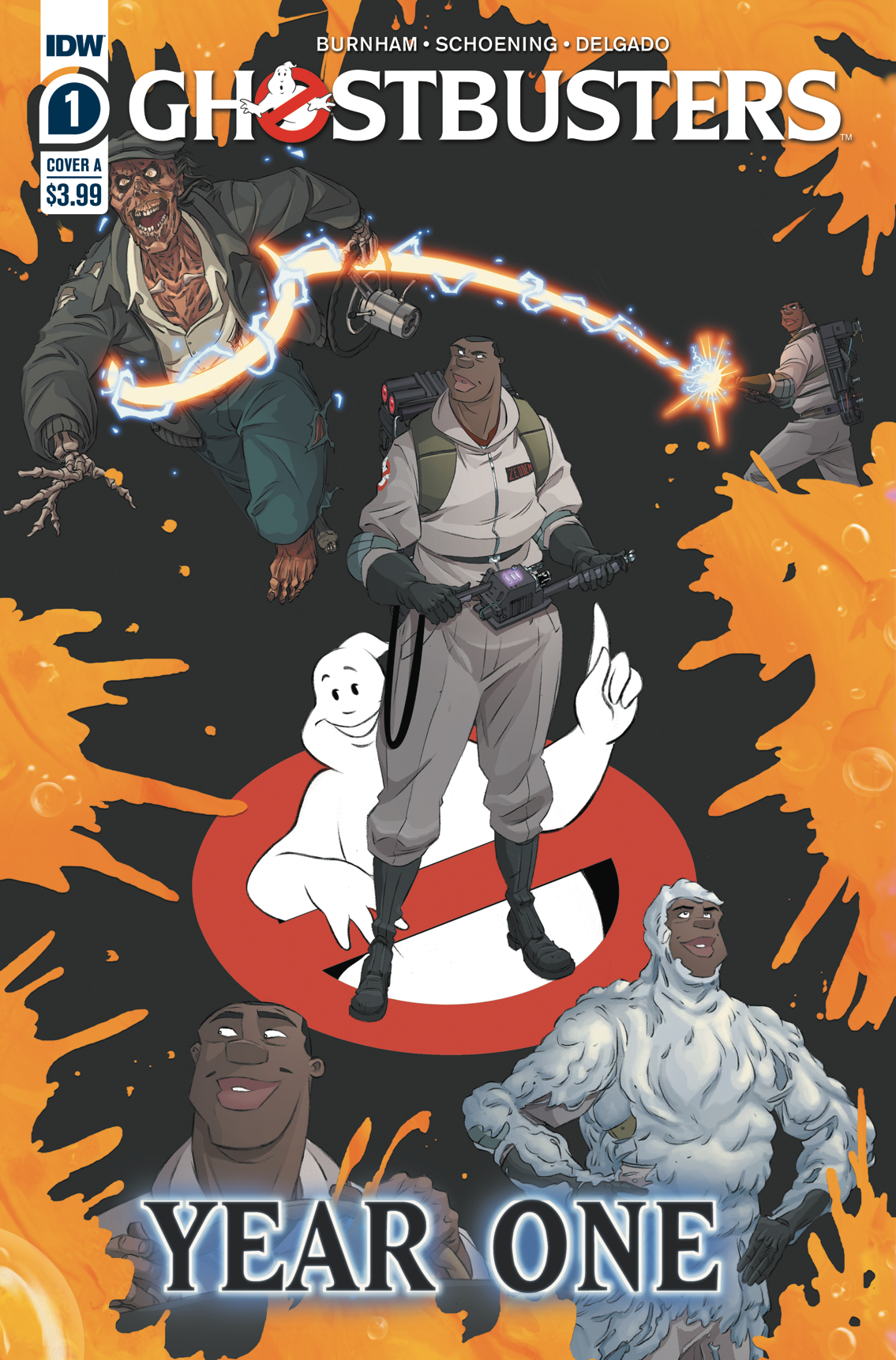 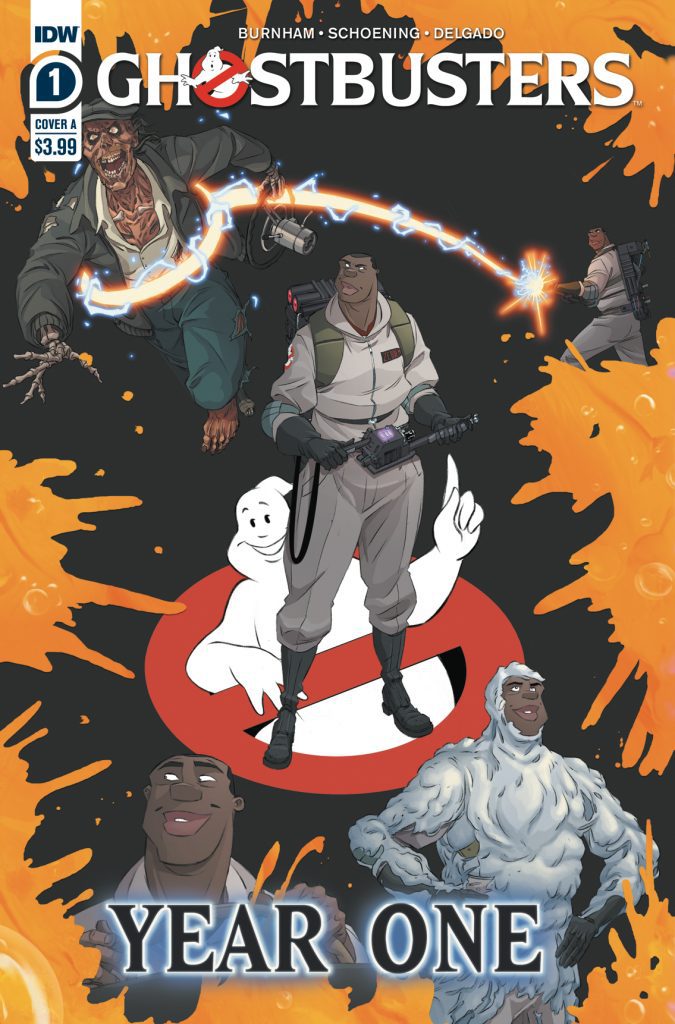 Who is Winston Zedmore? What did he do before donning his proton pack? How did he get brought into the fold as an outsider and join the other three friends? Ghostbusters Year One #1 answers all of those burning questions that the movies have not.

The premise of the Year One series is that a writer is writing a book about the Ghostbusters shortly after their defeat of Gozer and the Stay Puff Marshmello Man. She wants to interview each member of the team, starting with the newest member Winston Zedmore.

From his tour of duty in the Marines (he also gets it right that you never call a former Marine an ex-Marine) to the unexpected loss of his construction job, fans get a more in-depth look at the background of the Fourth member of the team. Readers then get a peek at Winston’s very short and funny learning curve while becoming a Ghostbuster.

This was not only a fun comic to read, but it also fills in several gaps in the history of one of the fans’ favorite characters. Writer Erik Burnham pens a fun and funny beginning of the series. You can tell he is a fan of the characters and movies; it shows in the dialogue and storyline. The art by Dan Schoening is also fantastic. His style looks reminiscent of the animated series from the ’90s. The style adds to the fun tone of the series.

Rating: 9.5 out of 10. Just in time to coincide with fan excitement about the new movie, IDW puts out a gem of a series that will get fans more pumped up for “Afterlife.”

Daniel Schwartz has been a Pastrami Nation contributor for over four years. He is a father of 4 and a husband of 1. He is a huge fan of all things Sci-fi and fantasy, including Game of Thrones, Star Trek, and the Arrowverse. You can follow him on Instagram at two sites, @tvnerddude, and @arrowverseweekly.