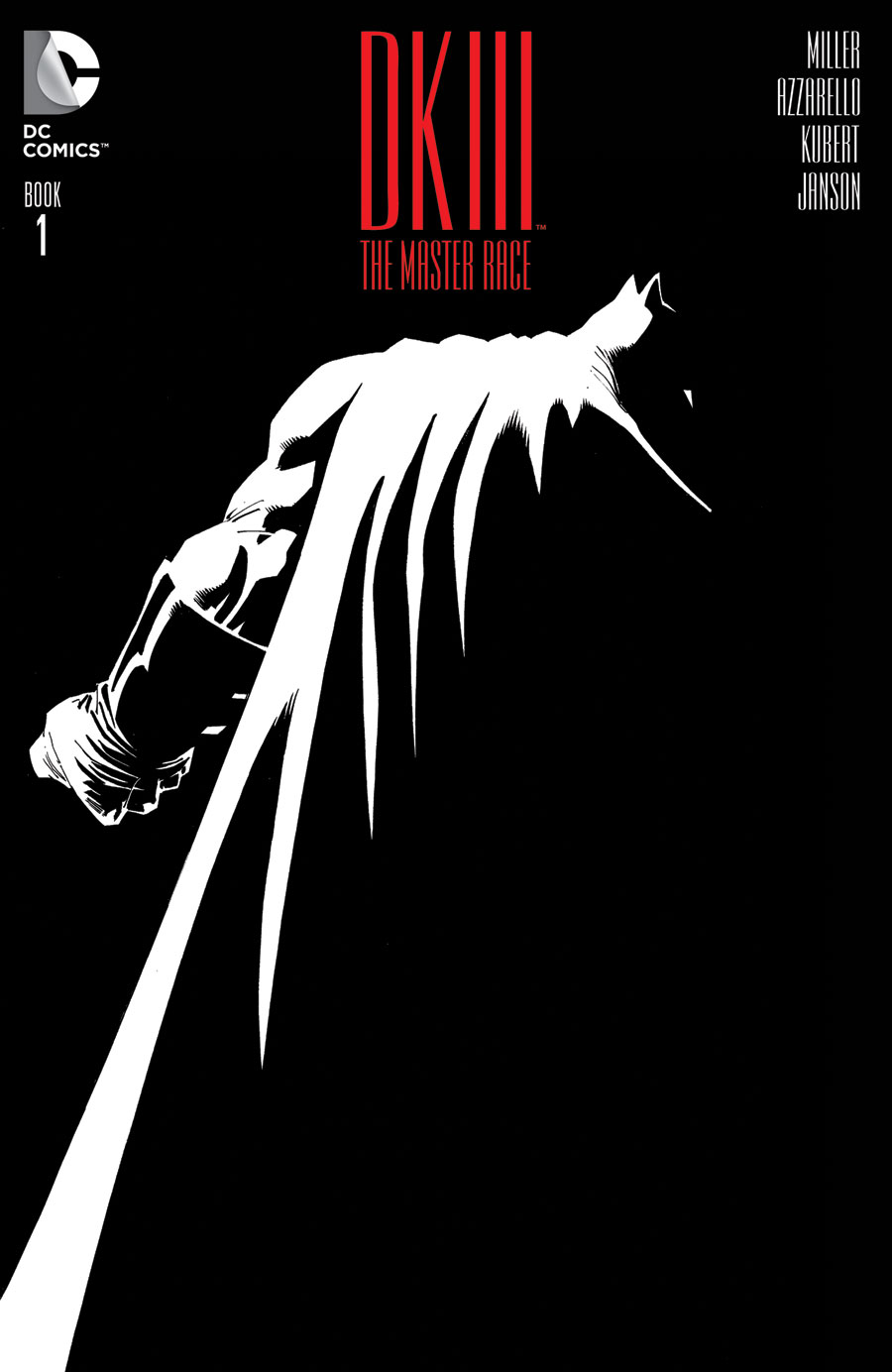 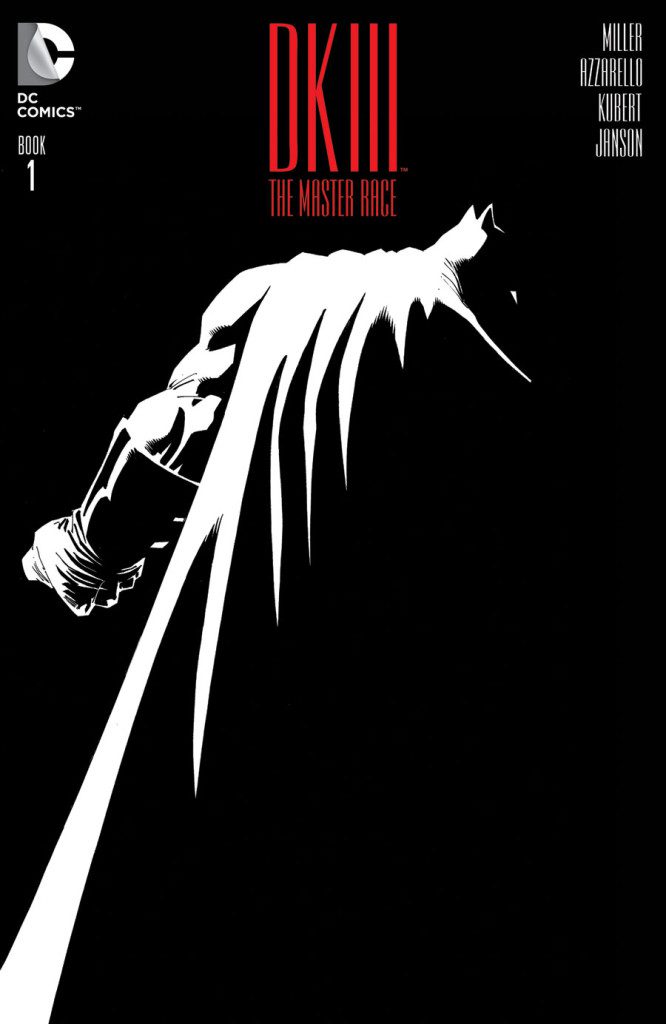 (Victor Valley)– The Dark Knight Returns by Frank Miller is one of the most important comic book works in modern history- the 1986 work showed the iconic Batman in a very dark and brutal light. In 2001, Miller returned to the destructive world with The Dark Knight Strikes Again, but to a less than warm reception. Now, in 2015, we are returning once again to a world where an aging Bruce Wayne took on the Bat-mantle once again to fight mutants, his arch nemesis and the Man of Steel himself; but will it be a welcome return?

Miller isn’t alone this time, enlisting some of the most creative minds in the industry to bring back the Dark Knight to his former glory: written by Brian Azzarello, (the man who brought the world 100 Bullets), with Frank Miller, and art by Andy Kubert (X-Men, Flashpoint), the book has the creative power to go the long haul. The book starts off three years after The Dark Knight Strikes Again, we see the world is still a scary, haunting place- one with the Dark Knight to strike fear in the hearts of those he trails. I have always been a fan of Kubert’s art, and this issue is a perfect example of what this man can do- his art fits the brooding world perfectly. The patterns we saw throughout the Dark Knight series mark a return as well- the multiple panels of media discussing the batman sightings is a perfect example.

Azzarello takes the reigns here and crafts a tale that re-introduces us to this twisted world. I won’t go in to details on the story, but this issue shows off the knuckle brawling action Miller brought to us. We see where the “trinity” of the DC Universe are now, and we even get a mini comic that shows where everyone’s favorite pint sized hero, the Atom, is at now, and how it connects to the main story. The Dark Knight III feels like a natural successor to Miller’s seminal work. This is an outstanding first issue, and leaves fans in shock with the last page’s cliffhanger. The Dark Knight has returned, and this time I hope he never leaves.