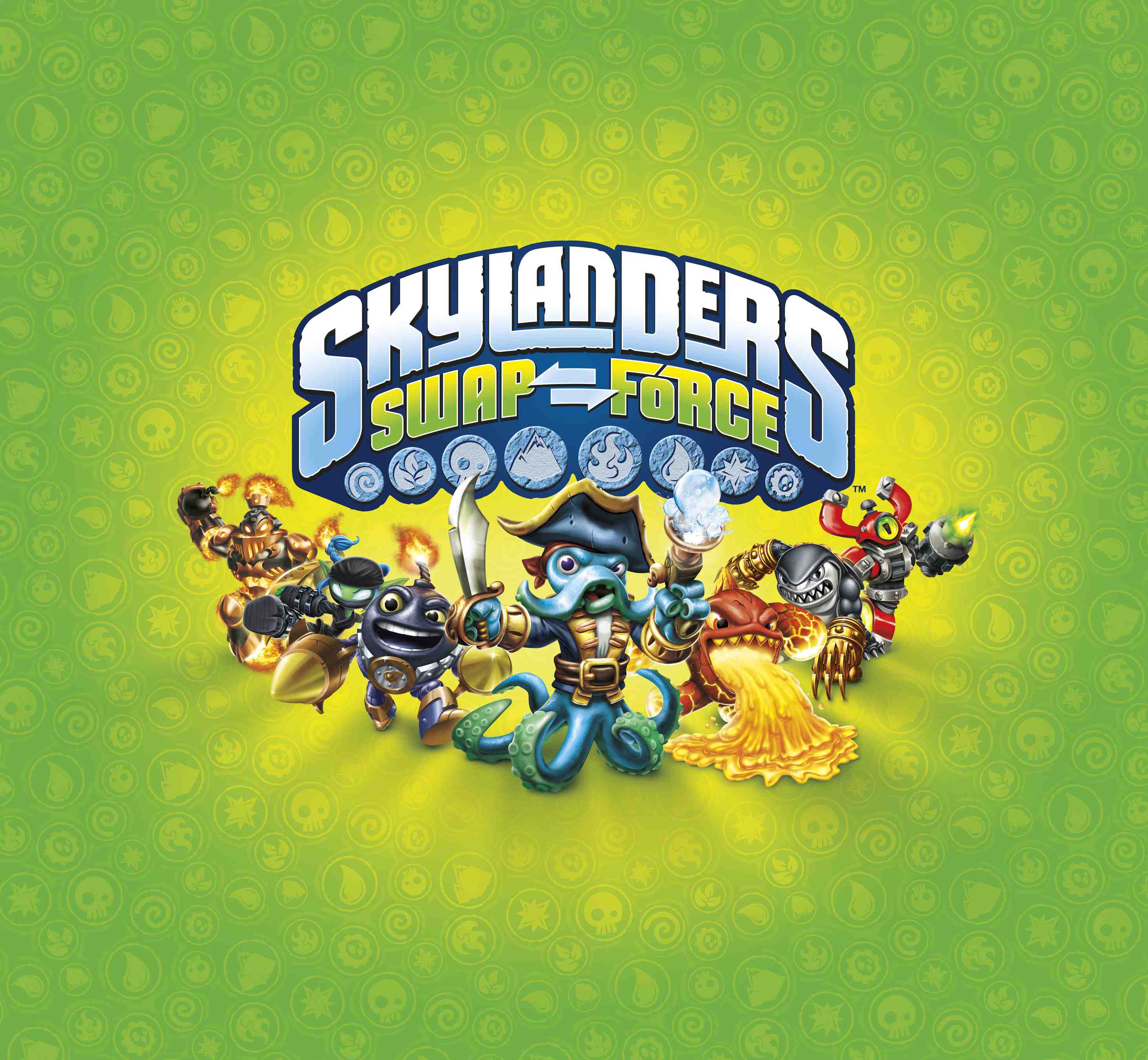 The Skylanders series has been a huge hit with kids and adults alike, and it looks like the newest entry is going to please all as well. The main focus of Swap-Force is the ability to dismantle and combine the Skylanders figures, which allows for a mix and match of abilities in the game. Immensely fun, this should be another hit for the franchise. 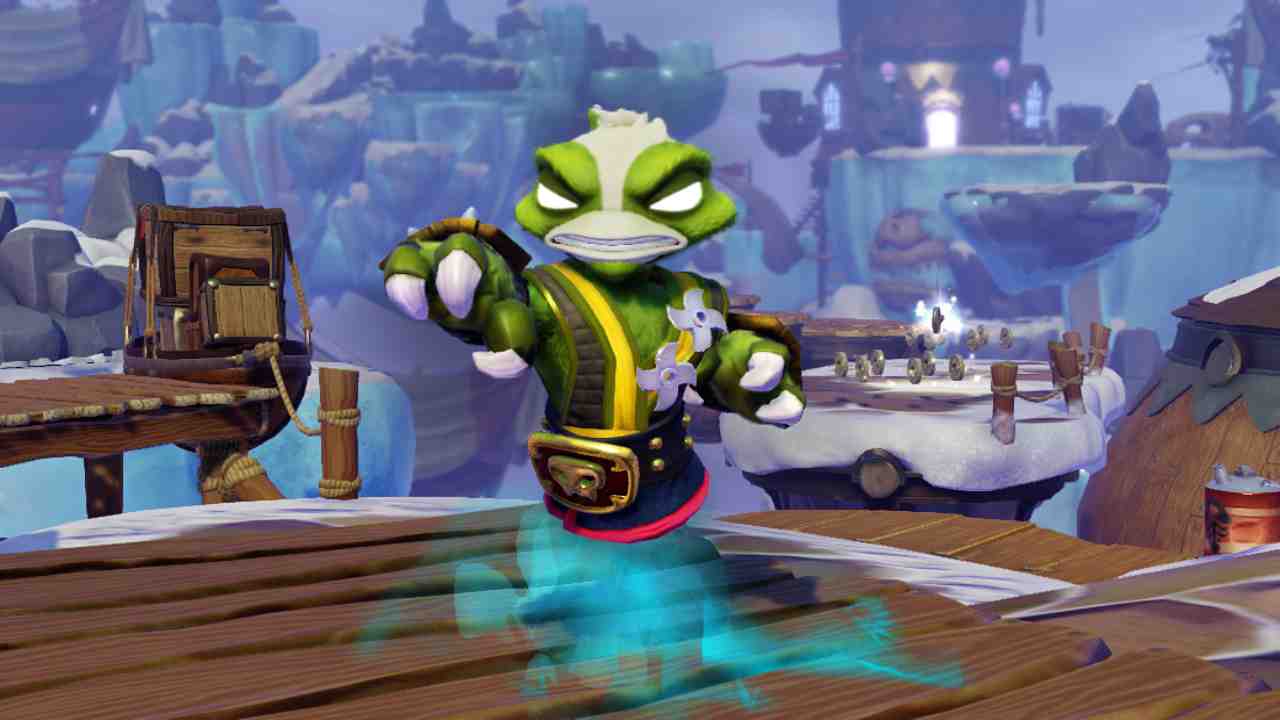 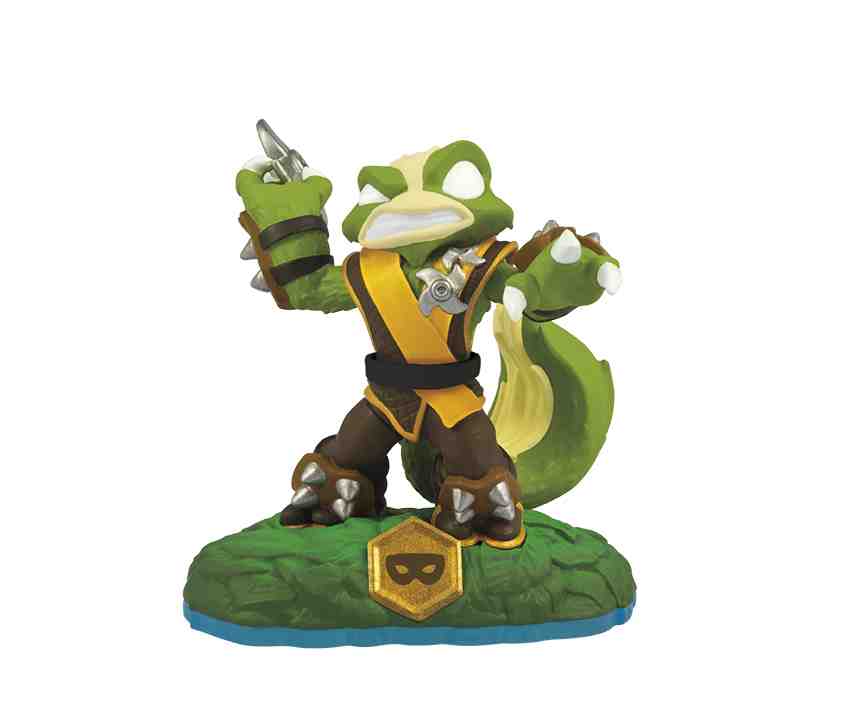 Skylanders SWAP Force – Activision’s Skylanders SWAP Force continues to build upon the success of the award-winning franchise’s signature gameplay and collectible toy experience with the introduction of an innovative feature – dynamic swapability.  Kids and gamers will have unprecedented levels of choice in how they explore Skylands and battle Kaos by swapping the top and bottom halves of the toys to transform 16 SWAP ForceTM characters into more than 250 unique combinations. Set in a richly detailed world of next generation visual fidelity, Skylanders SWAP Force takes kids on an all-new adventure with 32 never-before-seen heroic characters that each offer unique powers and personalities.  The game also features new abilities – such as flying, climbing, and teleporting – which can be used in special areas of Skylands.  Additionally, fans can play with their entire collection of 100+, forward-compatible toys from both Skylanders Spyro’s Adventure® and Skylanders Giants™.  Skylanders SWAP Force is set to release in North America on October 13, Australia on October 16 and Europe on October 18.  Fans can pre-order Skylanders SWAP Force Starter Packs worldwide beginning on June 7; all games pre-ordered at participating retailers worldwide also will come with a free Skylanders toy. Suggested retail pricing: starter pack, $74.99; individual action figures, $9.99 for core characters, $14.99 for new SWAP Force characters. (Developed by Vicarious Visions for the PlayStation 4 system, PlayStation 3 system, Xbox One, Xbox 360 and the Wii U™ system from Nintendo; the Wii™ from Nintendo version is in development by Beenox; the portable Nintendo 3DS™ version is in development by n-Space; not yet rated by the ESRB.) 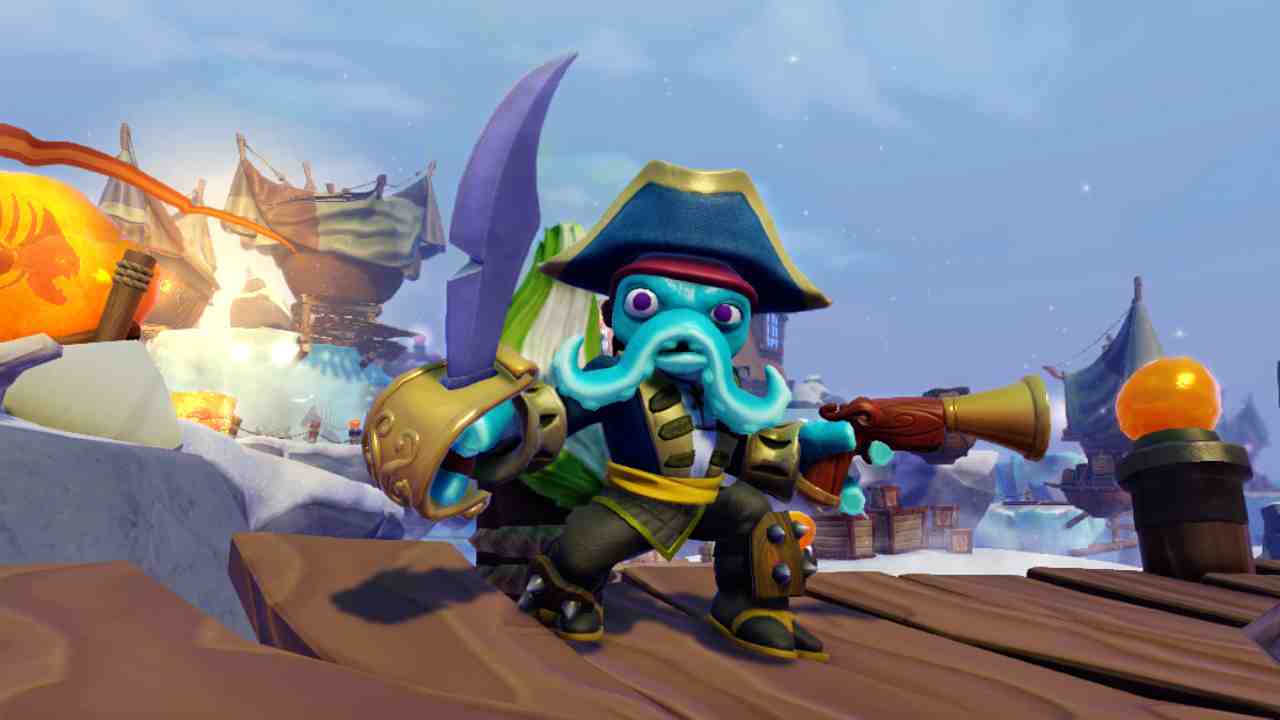