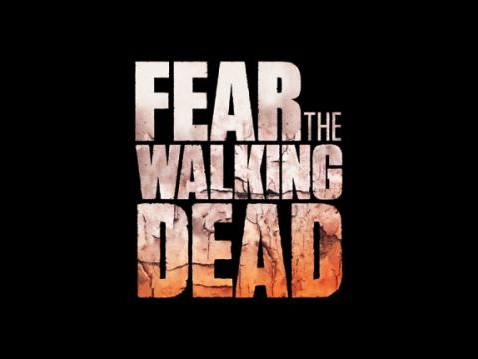 Last week, I reviewed the pilot episode for AMC’s Fear the Walking Dead, the spin off series from the mega hit, The Walking Dead. Sadly, the first episode was slow and somewhat boring for me, so I was looking forward to a more eventful second episode, which is titled So Close, Yet So Far.

That’s what I got, thankfully.

This week, everyday life starts going to hell, and I couldn’t be happier. We see Nick Clark (Frank Dillane), fresh off his first encounter with what has to be one of the first walkers in Los Angeles. Along with his family, Madison (Kim Dickens), Travis (Cliff Curtis), and Alicia (Alycia Debnam-Carey), the family tries to stick together and make sense of what’s happening.

The seriousness of what’s going on is what takes the center stage for the second episode. This epidemic that eventually breaks the world starts with a cough and panic. With panic, people lose their minds before fully understanding what is happening. This episode does a terrific job of displaying the hysteria of mankind. During this episode, the Clark family gets separated as each has their own priorities.

For Travis, that’s reaching his ex wife and son before all hell breaks loose. For Madison, it’s retrieving something from the school she works at, which turns pretty eventful. For Alicia, it’s helping her still recovering brother while knowing the world around her is changing. We even see Nick’s brother, who is smack dab in the middle of the hysteria.

This episode has everything I love about the Walking Dead: suspense, the sense of danger, and oh yeah, zombies. We are introduced to some new characters this time around, and we see more on what drives the family: for Travis, it’s family preservation and safety, never mind the neighbors or anyone else in the world. We all know, that’s the way to survive if Rick has shown us anything.

This episode is more of what I was hoping for when you have a series hailing the name of The Walking Dead. It’s a shame we have to wait two weeks, but I look forward to episode 3. Travis is no Rick, Nick is no Carl, but they don’t have to be.

Rating: I give Fear the Walking Dead, episode 2 a FOUR out of FIVE. Not perfect, but massive steps in the right direction.