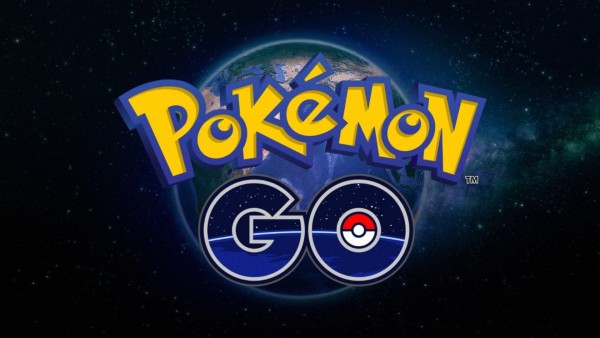 It is sweeping the world over, and with four simple words, Niantic has turned the world upside down.

Pokemon is back, not like it ever left. But with this new iteration of the game, it is spawning a revolution if Augmented Reality (AR) gameplay. The free app, available for both iOS and Android, allows anyone to become the Pokemon master of their childhood dreams. But utilizing your devices GPS and camera, as well as data, of course, you are able to literally go walk around and find Pokemon in your neighborhood, at your house, work, and more. By using an easy to understand interface, when a Pokemon appears, your phone vibrates and you will hear a sound alarming you to this new found friend.

Catching the Pokemon is the main draw here, as you will see the Pokemon right by your side, or in your home, by use of AR. A Pikachu on your front lawn? A Pidgey in the mall parking lot? The possibilities are vast. The game’s unique approach has led to players by the dozen to walk the streets in hopes of finding new Pokemon.

To catch said Pokemon is easy, as one simply aims at a Pokemon and flicks their finger on the screen to launch the ball in hopes of adding a new creature to their Pokedex. Of course, you have to be accurate and throw with the right amount of pressure. In another awesome use of AR, there are Poke Stops, which are locations designed by buildings or landmarks, which offer free items, such as Pokeballs, eggs, and more. The local church down the street? A Poke Stop. Same with a statue inside the local Macy’s. 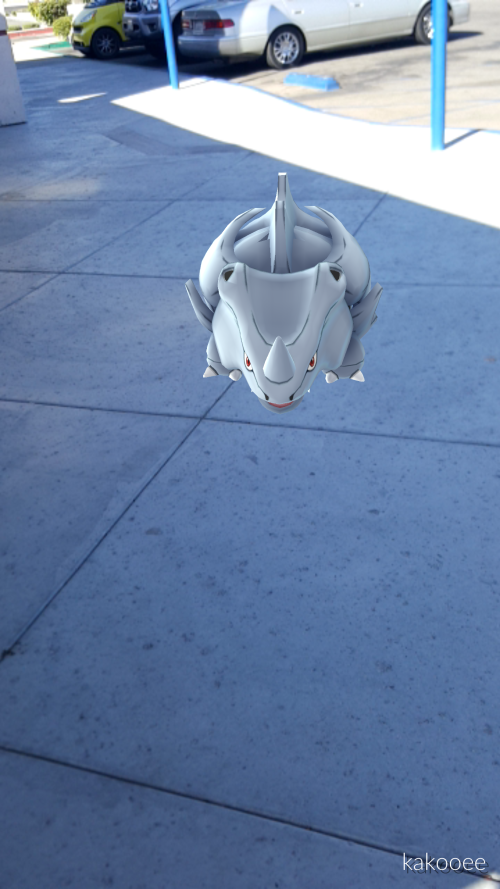 Of course, what do you do with the Pokemon you watch? Fight of course! There are gyms everywhere, much like the Poke Stops. When you visit a gym, you can battle the gym leaders there, putting your Pokemon against some extremely high-level trainers and Pokemon. The battles are simple and easy to navigate, making for a rewarding experience.

Downsides include overloaded servers, which causes frustration from time to time, as well as frozen screens. Now, this game was just released on July 6th, so there are bound to be some hiccups along the way. Pokemon Go has become a revolution in handheld gaming, transcending gamers and crossing over to anyone with a smart phone and a curiosity for the new craze.

Pokemon Go can be downloaded for free right now for iOS and Android. There are some micro transactions you can purchase, like extra Pokeballs and more. But for the most part, the most this game is going to cost you is time, data, and a lot of exercise. The game is getting people out more, allowing for them to meet new Pokemon fans (I mean, it is obvious who’s playing when they have their phones out and are wandering aimlessly), which ultimately, is bring people together. Pokemon Go is a champion of Augmented Reality and easily one of the best apps to hit the modern age of technology. Once the bugs are fixed, I am sure the app will go down in history as one of the most enjoyable AR experiences.