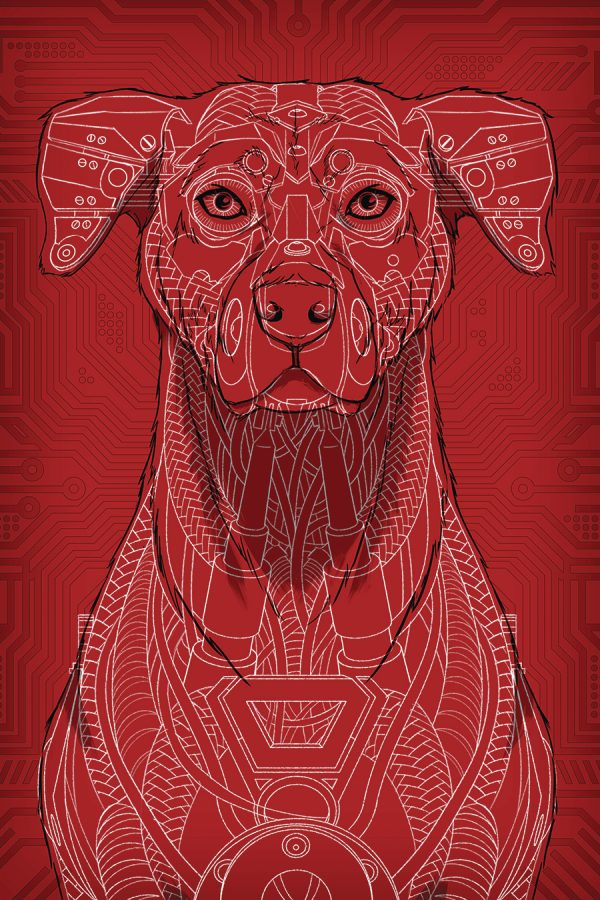 451 surprised me with the awesome series known as NVRLND, so when I saw that a new series was starting, I wanted to make sure to jump on the ground floor. Red Dog had me interested from the promo art and covers alone, so I knew I would have to get the first issue once it dropped. Now that I have had a moment to read through the debut book, I can say that 451 is poised to have another hit on their hands.

This is a sci-fi adventure waiting to burst loose. The world, the set up, the danger of being on a foreign planet with an unknown threat, it all makes for an exciting first issue. With the title of the book being Red Dog, it will be interesting to see what role Q plays in the book moving forward, as well as the bond between the canine and Kyle. Cohen’s story is something that looks and feels like a sci-fi epic waiting to leap off the page and onto the big screen. If sci-fi is your thing, then give Red Dog #1 a shot; you won’t be disappointed.