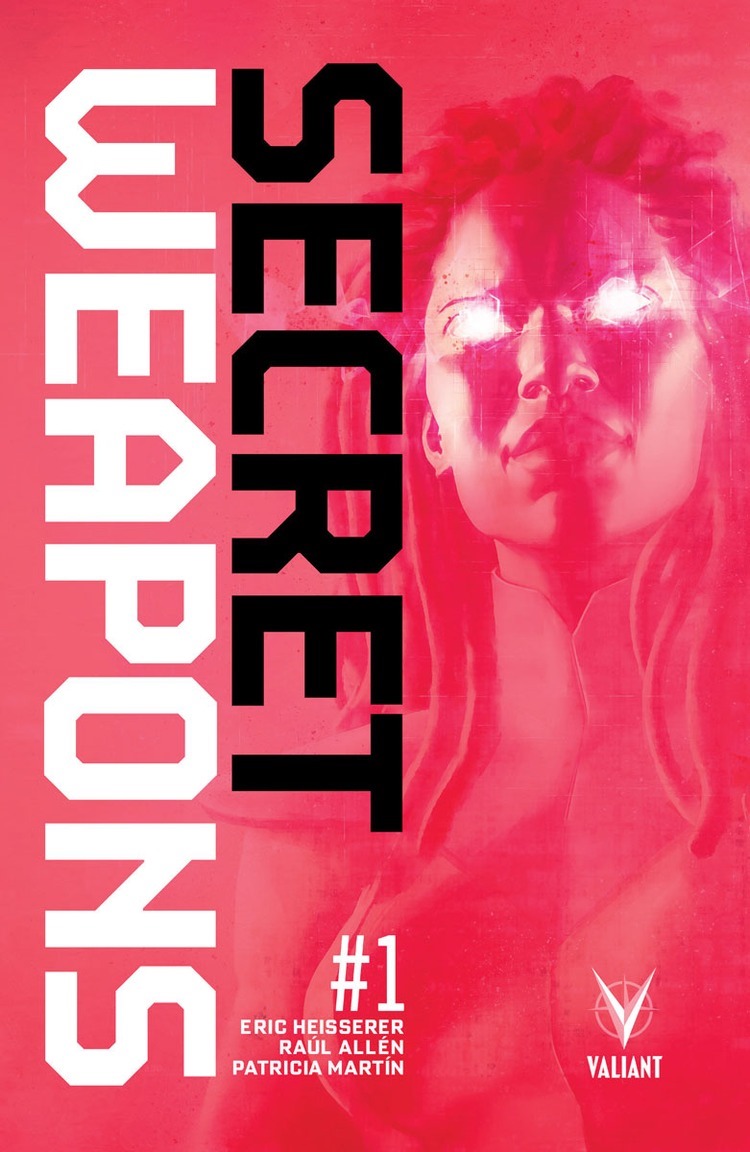 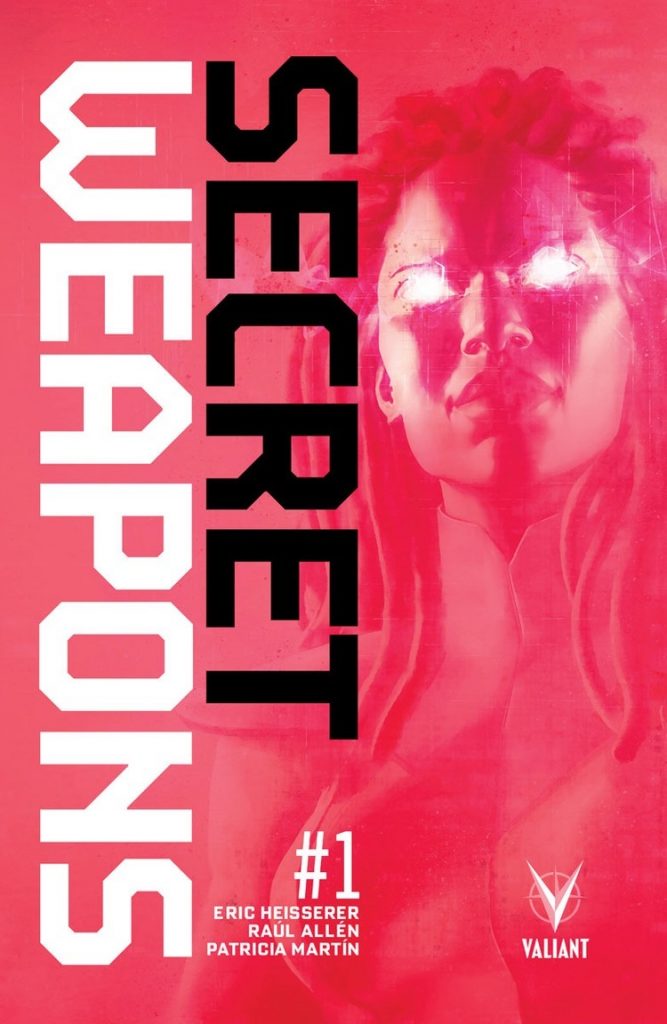 We have all wondered about it: what if you had a super power? What would you pick? Flight? Invincibility? X-ray vision? With Secret Weapons, we get to see some of the powers no one would ever hope for, and yet, we root for these “heroes” to succeed.

From Academy Award nominated screenwriter Eric Heisserer (Arrival) and the amazing Raul Allen (Wrath of the Eternal Warrior), we get a superb kick off to what looks to be a very original and fresh take on the world of superheroes. So, remember when I asked what power you would want? Well, you don’t get to choose. Some powers just suck. Meet the band of psiots with powers that no one would ask for. Nicole can speak to birds: maybe that would be handy to that old woman in the first Home Alone movie, but for the rest of us, its an easy pass. Or Martin, who can make inanimate objects glow:… ok. Then there’s Owen, who has random objects spontaneously summoned to him at any given time: so imagine, that time when you really need a weapon to defend yourself, instead you get an umbrella.

Seems that when Toyo Harada, the most powerful psiot in the world, gathered psiots, he stuck all the not so super psiots together, just in case he ever needed their odd powers. But now, something is hunting those psiots, which brings the heroic Livewire into the picture. The issue mainly focuses on Owen and Nicole, and really builds on these characters. We get to see what these characters feel, and think, and really get to know them in this debut issue. Heisserer creates an amazing first issue, expertly written and dripping with characterization. Allen has created amazing visuals for Valiant before, and he continues to create amazing pieces of art with Secret Weapons. The book looks better than most of the books on the shelves today, as Valiant continues to raise the bar.

This is a really great premise for a book and takes lead on the age old question: what if I had superpowers? Secret Weapons might be the most fun and original debut of 2017. Pick up this book, you won’t be disappointed.