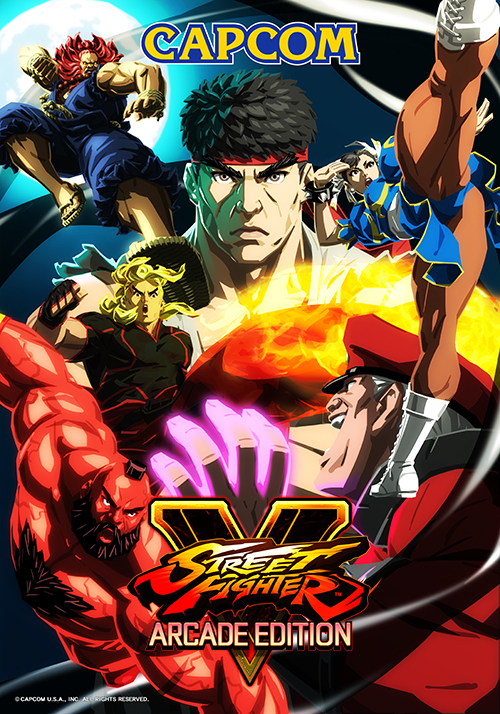 Get an inside look at the history and passion behind the legendary Street Fighter franchise in a special event featuring Executive Producer Yoshinori Ono. The panel will feature an inside look at Ono-san’s history with Capcom as well as the art, lore, and world that drives the soul of every Street Fighter game. Ono-san will discuss how the series has evolved over the years and provide some behind-the-scenes looks inside the legendary franchise.

Ono-san will be joined on stage for the first time by the English voice actors for Ryu (Kyle Herbert), Karin (Lauren Landa), R. Mika (Bonnie Gordon), and Urien (Bill Rogers) to explore the work that goes into breathing life into each World Warrior.

A few lucky attendees may walk away with special prizes, some of which are truly legendary and one-of-a-kind!

This will be a jam-packed panel with a lot of exciting content for casual and hardcore fans alike, so make sure to reserve your FREE ticket so you don’t miss out!

Then, immediately after the panel enter the world of Street Fighter as contestants release the warrior within as they show off their cosplay, test their skills and battle it out during the Ultimate Cosplay Showdown sponsored by Capcom!

This is a new format featuring a fast-paced, multimedia cosplay competition like no other. Show off your skills and cosplay any character from Street Fighter V: Arcade Edition on the main stage to compete for thousands of dollars in cash prizes!

For more information and to sign up go to www.streetfightercosplay.com

Inside the World of Street Fighter