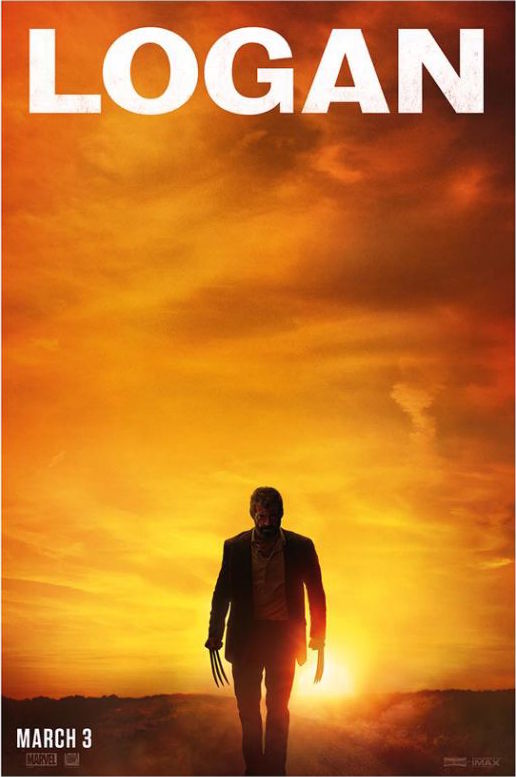 Marvel’s Old Canucklehead Logan Earns His R-Rating By Nolan P. Smith For 17 years, Hugh Jackman has portrayed the most popular mutant on the planet on the silver screen. But with Logan, Jackman’s run as Wolverine has come to an end, and what a way for it to end. 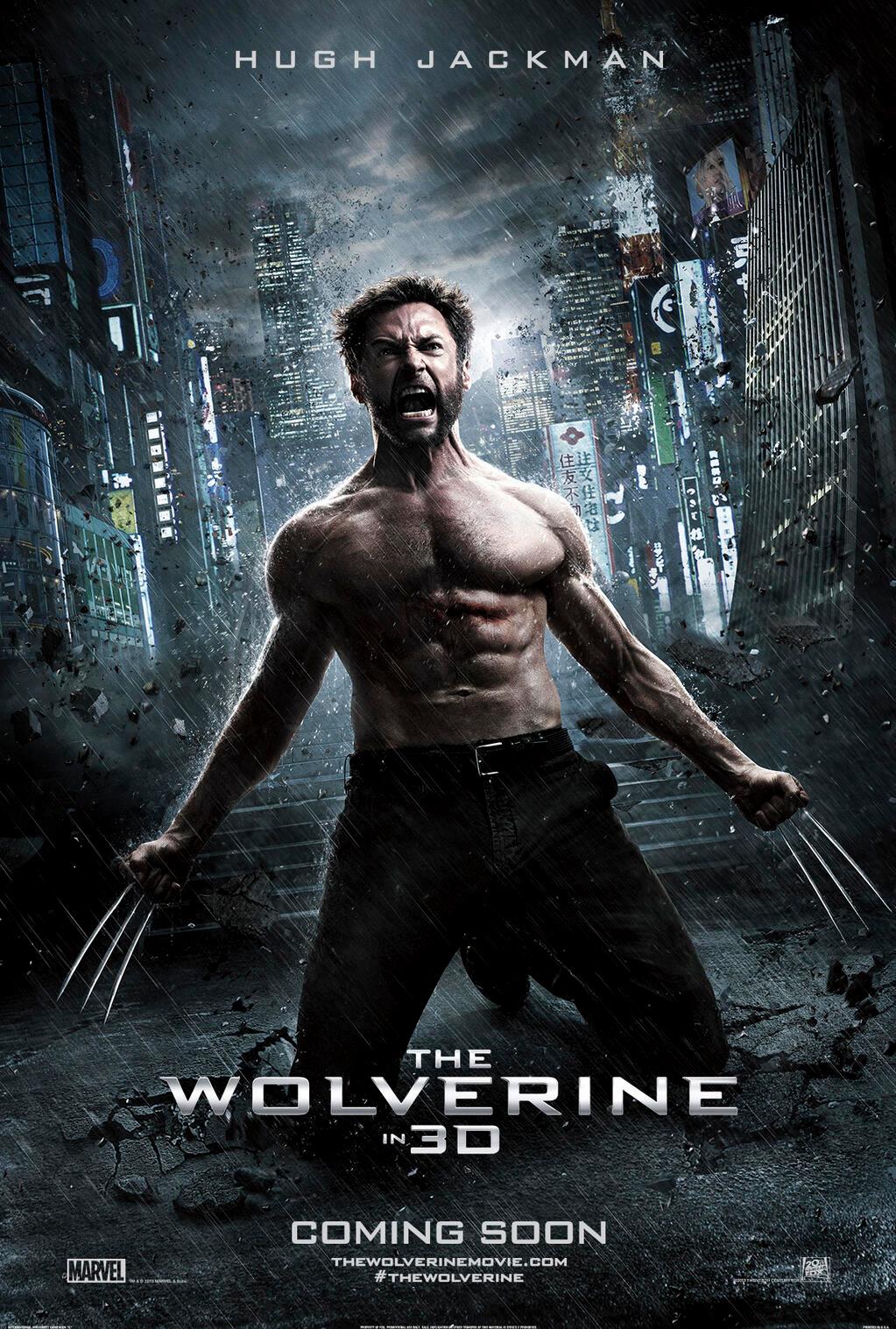 By Nolan P. Smith Pastrami Nation (Victorville)— Wolverine is one of Marvel Comics most beloved franchises, shining brighter than any of his X-Men teammates. The old Canucklehead has been a part of all of the X-Men films, including his own spin-off, X-Men Origins: Wolverine, which was luke-warm at best. In 2013, the weight of the…Read moreRead more 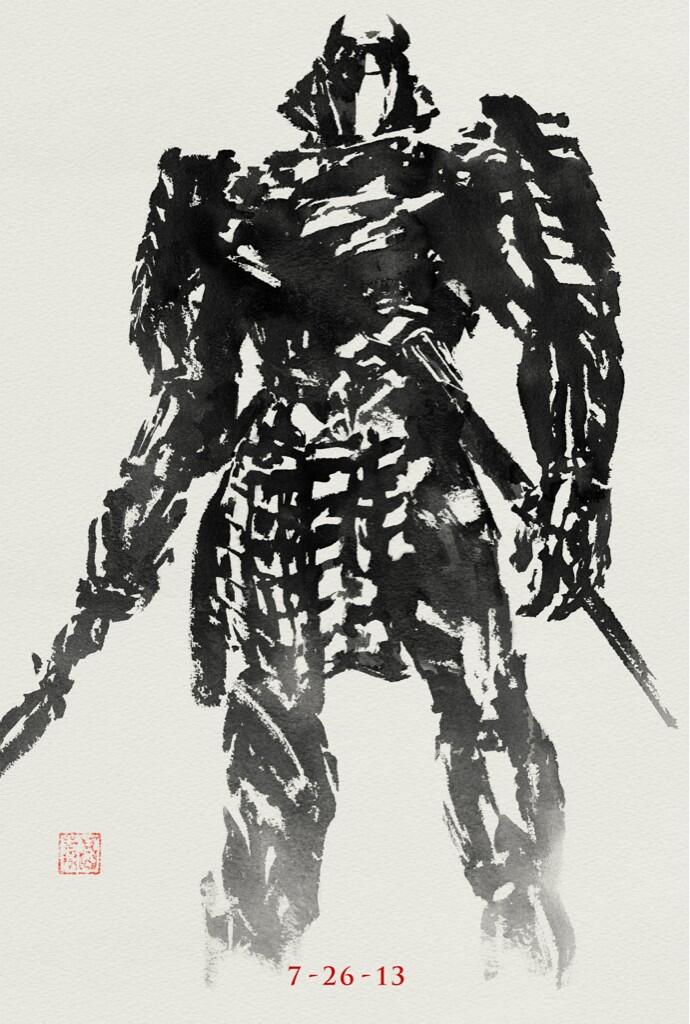 Yes! James Mangold, director of the upcoming Marvel flick, The Wolverine, tweeted out a new one sheet featuring one of Wolverine most well known villains: the Silver Samurai! You may have read the comics with him, or used him in one of the Capcom/Marvel fighting games, and now he is making his way to the…Read moreRead more