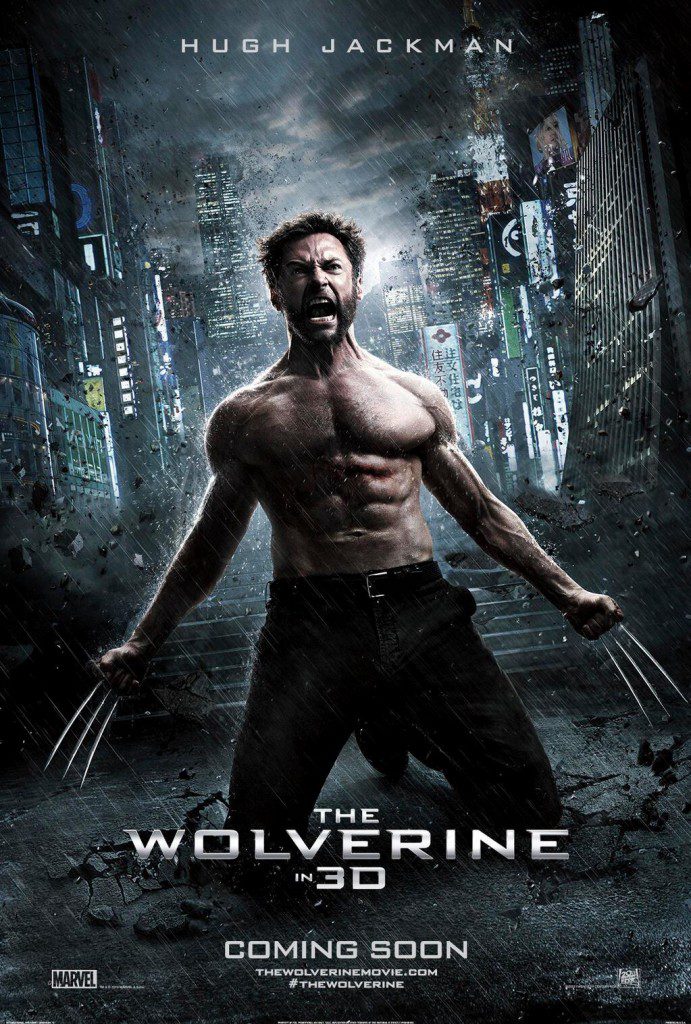 (Victorville)— Wolverine is one of Marvel Comics most beloved franchises, shining brighter than any of his X-Men teammates. The old Canucklehead has been a part of all of the X-Men films, including his own spin-off, X-Men Origins: Wolverine, which was luke-warm at best. In 2013, the weight of the X-films falls once again on hot-tempered Canadian: does The Wolverine slice away the box office competition, or have the claws gone dull?

First thing I want to say about the film: this is not an X-Men film. Not in the slightest. This is a Wolverine film, and thankfully, it is amazing. Directed by James Mangold (Walk the Line), this is a much darker, emotional trip into the Marvel Universe. Hugh Jackman is back as the immortal hero, a role he has completely immersed himself into. In my opinion, there is no other actor that can pull off Wolverine now that Jackman has done so to perfection. This film takes Wolverine; also known as Logan, to the Far East where he meets a man he saved during one of Japan’s darkest days. It coincides as Logan is in his darkest days, still mourning the loss of fellow X-Men and love interest Jean Grey, and having gone into seclusion.

We get a whole new cast of characters, from Logan’s new sidekick Yukio (Rila Fukushima), his new love interest, Mariko (Tao Okamoto), and of course, the villains. The main source of Logan’s pain comes from the Silver Samurai, a huge suit of armor made of the same metal bonded to Logan’s bones, Adamantium. The whole film has a very different feel to it: lots of martial arts, lots of slashing, and the imagery of Japan is incredible in itself. I feel that actress Tao Okamoto, who plays Mariko, really does a spectacular job for being new to the Hollywood scene. She is the perfect balance to Jackman’s portrayal of the feral mutant.

There will be those that cry foul, as the film does not follow the classic comic book storyline set in Japan. If you can check your expectations at the door, I can almost guarantee that you will enjoy this flick. It’s the Wolverine film we have all been waiting for, and it delivers on every level. Plus, make sure you wait until the first credits roll: wouldn’t want to miss any exciting Easter egg scenes, would you?