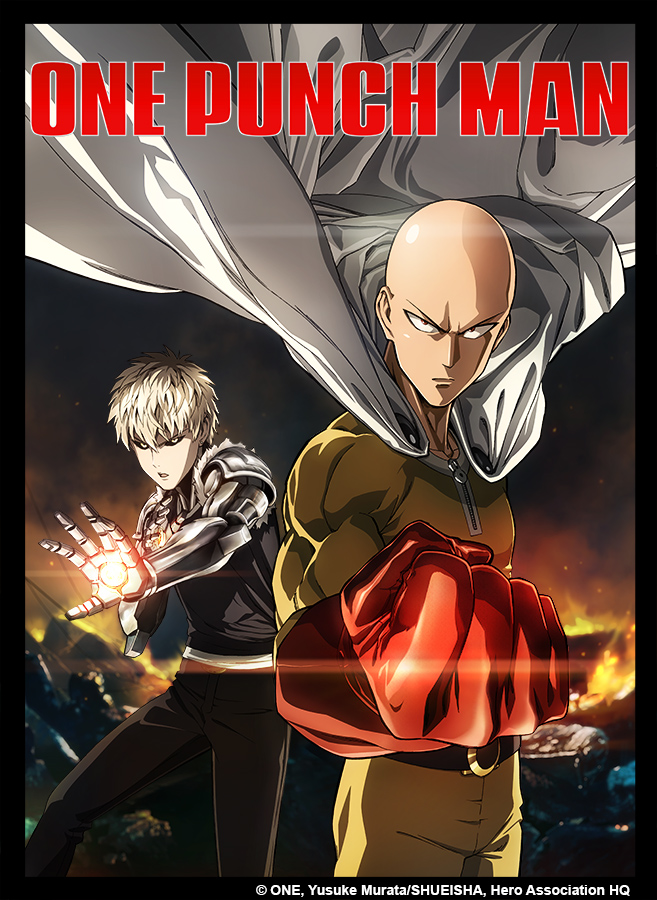 By Staff Reports Fans at OTAKON Vegas were ecstatic when Aniplex of America announced at their industry panel today that their fan-favorite title, KILL la KILL will be debuting on TOONAMI™ starting on February 7th from 11:30PM (EST/PST). TOONAMI™ is the animation programming block that airs on Adult Swim each Saturday night. KILL la KILL…Read moreRead more