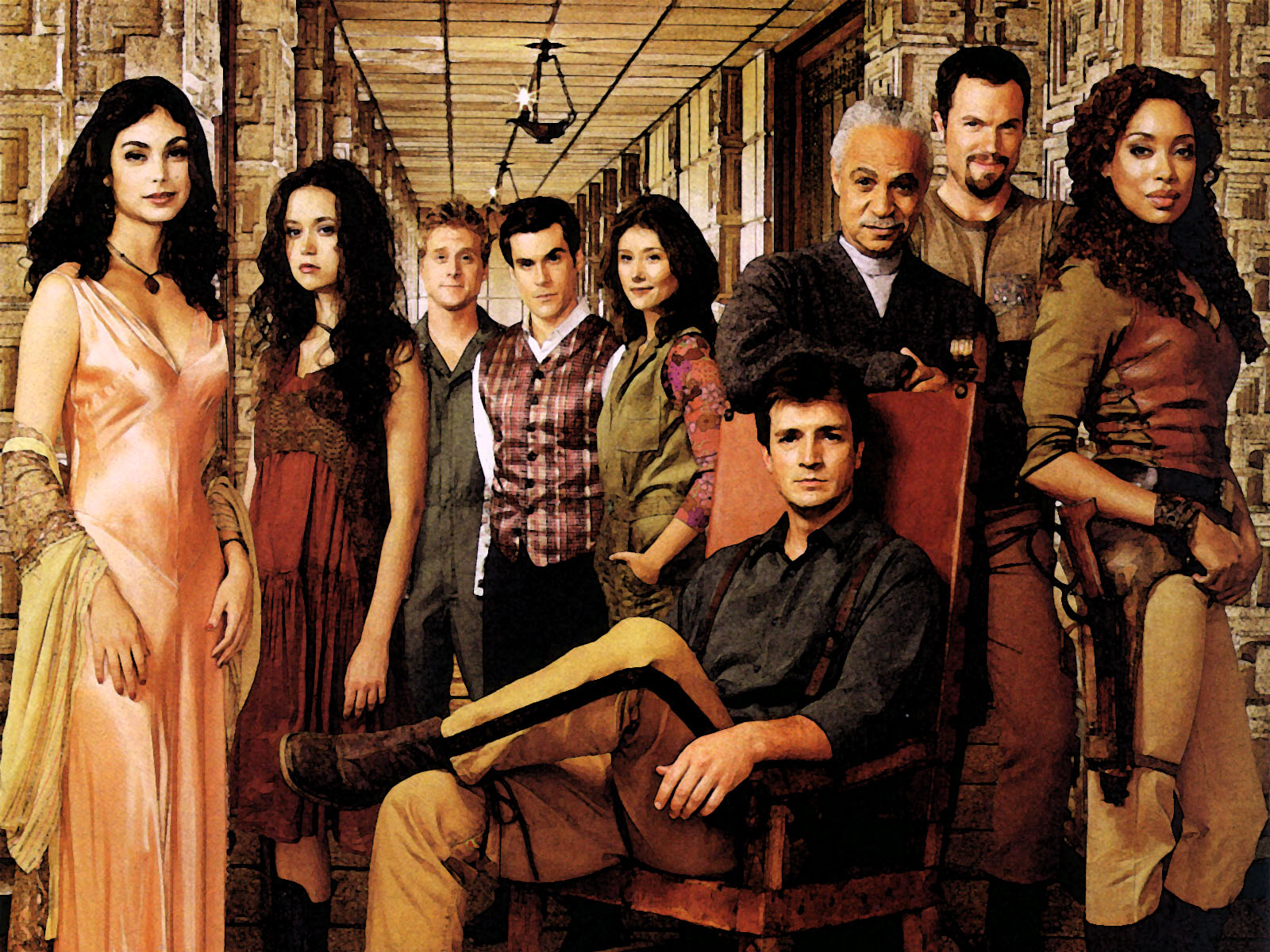 Firefly, the epic sci-fi TV show by Joss Whedon, is coming back to the small screen on November 11th. Firefly spawned a massive cult following, a feature length film, and is from the man behind this year’s smash hit, The Avengers. Check out the press release below, and help unlock Firefly videos!

On November 11, the Science Channel will bring you a Firefly 10th Anniversary Special Event! It’s (literally) been 10 years in the making for this extravaganza—and there’s nearly two hours of extra footage that just couldn’t be squeezed into the hour-long special.

Here’s your chance to see four of the best moments that WILL NEVER AIR ON TELEVISION (or anywhere else)! All you need to do is tweet @ScienceChannel with #FireflyNov11. A new video will unlock for every 5,000 tweets that enter the Twitter ‘verse.