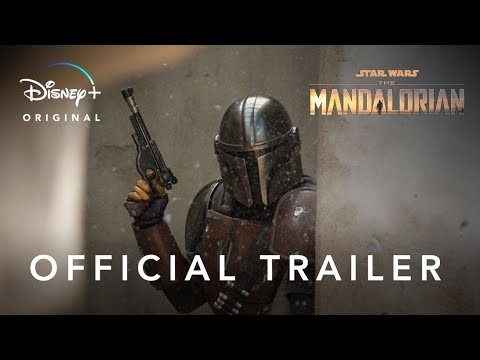 The D23 Expo in Anaheim has brought us tons of exciting news, but for Star Wars fans, the one that is buzzing the most is The Mandalorian.

The Disney+ original live-action series feature a mysterious new bounty hunter in a story set years after Return of the Jedi. From Jon Favreau, this looks more interesting than the last few full-length films.

Check out the synopsis:

After the stories of Jango and Boba Fett, another warrior emerges in the Star Wars universe. “The Mandalorian” is set after the fall of the Empire and before the emergence of the First Order. We follow the travails of a lone gunfighter in the outer reaches of the galaxy far from the authority of the New Republic.

Check it out and let us know what you think!!!