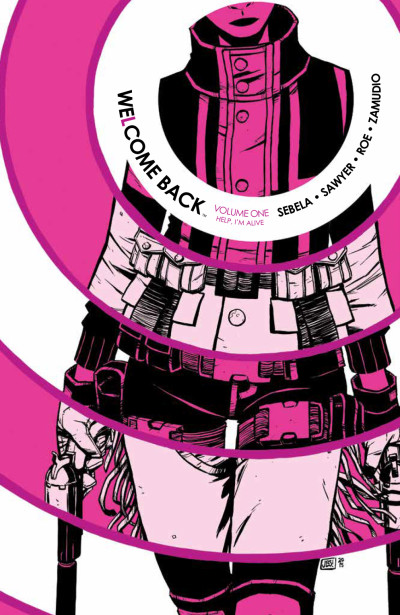 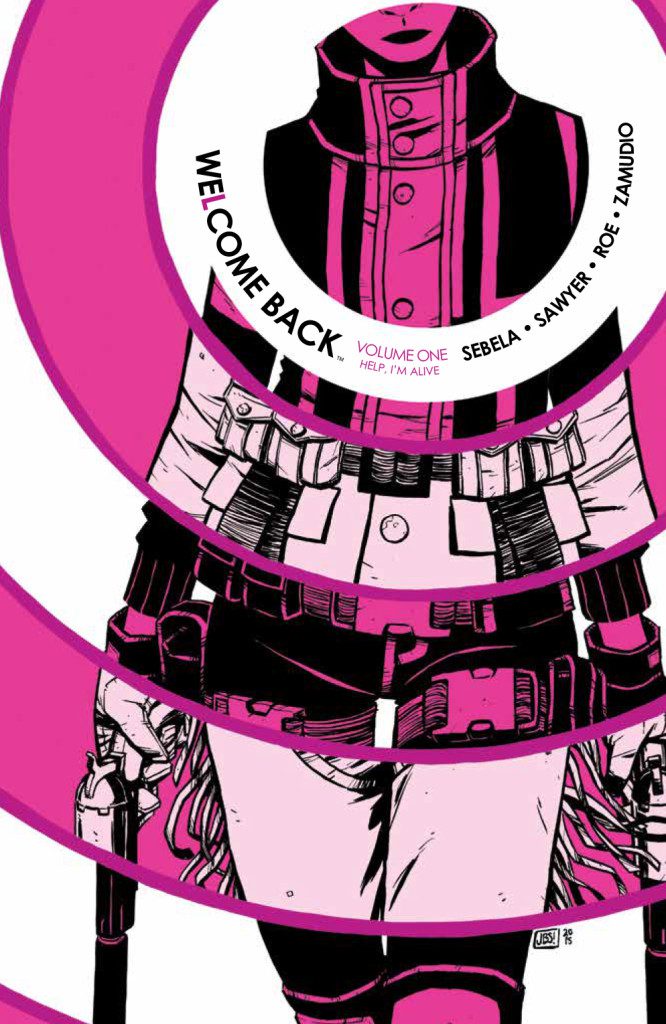 (Victor Valley)– Life is precious, unless you have an endless supply of them.

With an unlimited amount of reincarnations, soldiers for good and evil have been fighting each other throughout history in an endless war. As each generation wins (by killing the other side), they kill themselves and the next battle begins. In Welcome Back, this unending war bleeds over into the present as the warriors begin their battle anew in 2015.

Focusing on Mali, a woman who is plagued by the past in her current life, the story arch follows her as she transforms from a loveable loser into a fearless and powerful warrior. When she is struck on the head while being attacked, a flood of past-life memories come to her as she remembers who she is and what her purpose is. Using her previously dormant skills to take on her enemies and protect her friends (and dog), Mali becomes the hero she never knew she was.

The Welcome Back Trade Paperback takes readers into the 4-issue run that has received critical acclaim from the time the first issue was published. Taking a well-known concept and making it fresh and new, Christopher Sebela crafts a gripping and exciting tale that carves a bloody path from days of Pangea all the way to the present.

Using the story of an unending war, Welcome Back makes the reader think about fate and what role it plays in their lives. Are our lives pre-ordained by our past, or can we break the chains of what has previously happened and plot our own course in life? As illustrated in the story, it is a choice that is up to all of us.

This 4-issue series not only has a theme that applies to everyone who reads it, but it also features amazing pencils by Jonathan Sawyer and Claire Roe. Using a style that includes thick, defined lines and stunning colors, the visuals paint a visually stunning tale that spans all of history.