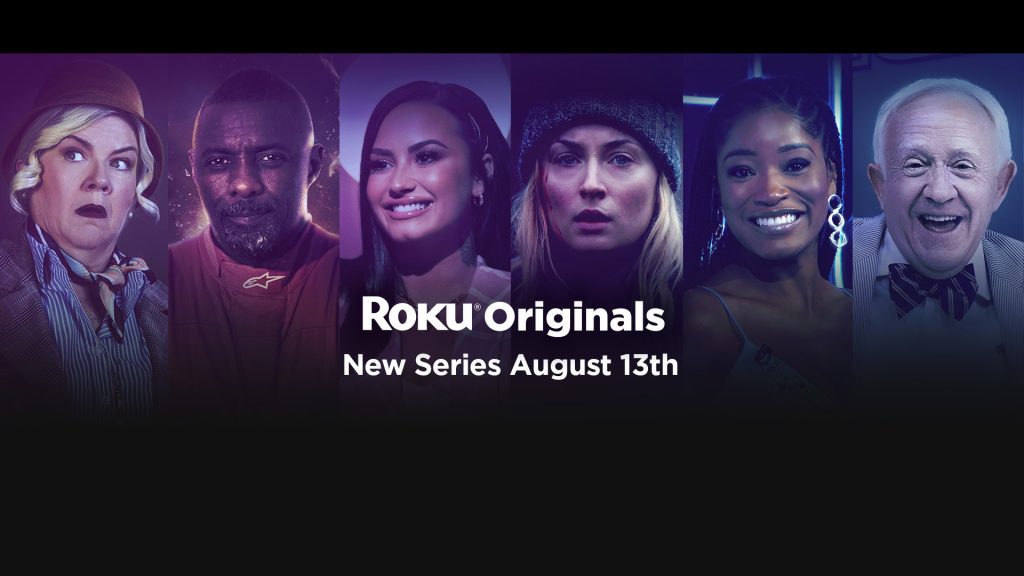 New, never-before-seen series ‘Eye Candy,’ ‘Squeaky Clean,’ season two of ‘Thanks a Million,’ and ‘What Happens in Hollywood,’ will push new limits in the unscripted and documentary genres, introducing streamers to compelling shows that will shape important conversations, pull at one’s heart strings, and put viewers straight into the competition. Additionally, on August 13 multi-Emmy® nominated ‘Mapleworth Murders’ will make its debut on The Roku Channel, where viewers can experience the award-worthy comedy of nominees Paula Pell, John Lutz and J.B. Smoove.

From award-winning scripted entertainment and engaging documentaries to new breakout unscripted series, Roku Originals gives viewers free access to bold, fresh entertainment from the biggest names in Hollywood. For the first time ever, The Roku Channel is debuting four all-new Roku Originals series — ‘Eye Candy,’ ‘Squeaky Clean,’ season two of ‘Thanks a Million,’ and ‘What Happens in Hollywood.’ A total of 23 new programs will be available to viewers for free on The Roku Channel starting August 13, which include:

Launched in 2020, The Roku Channel licenses and distributes content from more than 175 partners and is the home of free entertainment on the Roku platform. In addition to Roku streaming players, The Roku Channel is available on Roku TV models from TCL and Hisense, plus Sky Q and NOW devices.

Nolan Smith
0
Tags :
23 Roku Originals to Premiere on The Roku Channel on August 13