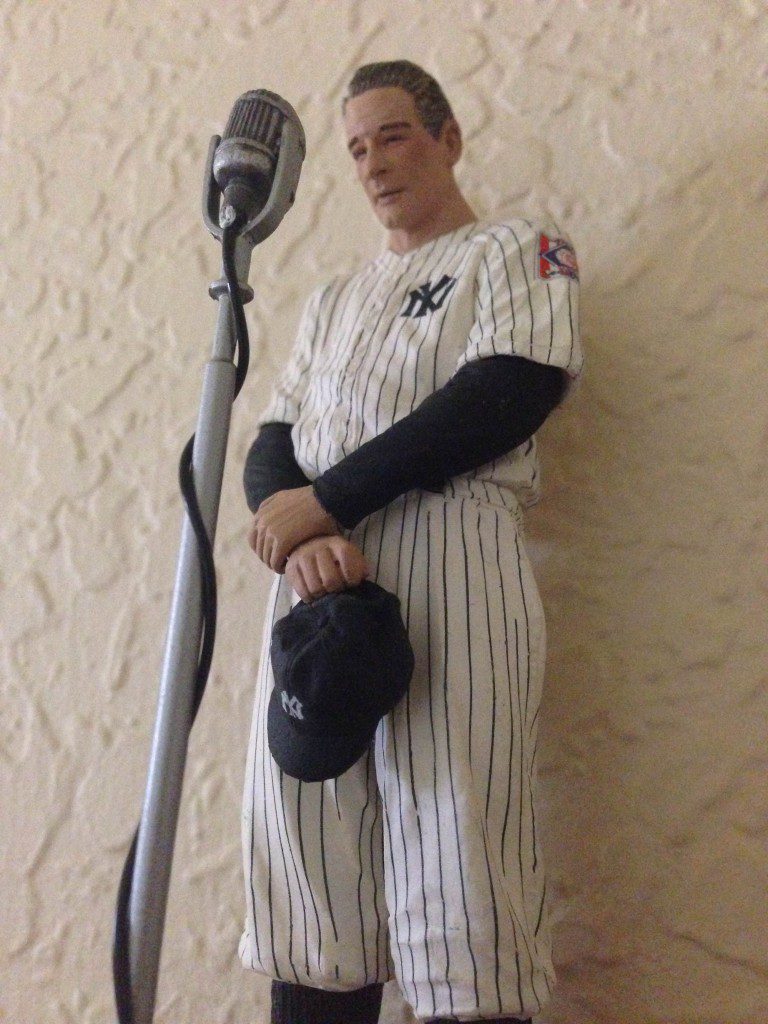 “I might have been given a bad break, but I’ve got an awful lot to live for…”

It might be hard to believe, but the 75th anniversary of Lou Gehrig’s speech is upon us. The speech, which touched so many of us throughout the decades, was the legendary first baseman’s farewell speech, weeks after receiving the diagnosis for Amyotrophic Lateral Sclerosis, now more commonly known as Lou Gehrig’s Disease. He remained positive, citing all the positives he had in his life,  showing that we cannot let anything get us down.

For the tribute to this speech, Major League Baseball has put together a montage of the video, now interwoven with every first base man in the league today reciting parts to the speech. The video will be shown at all 30 Major League Baseball stadiums. The MLB also announced that they will donate $300,000 to organizations that fight ALS.

Check out the video below.