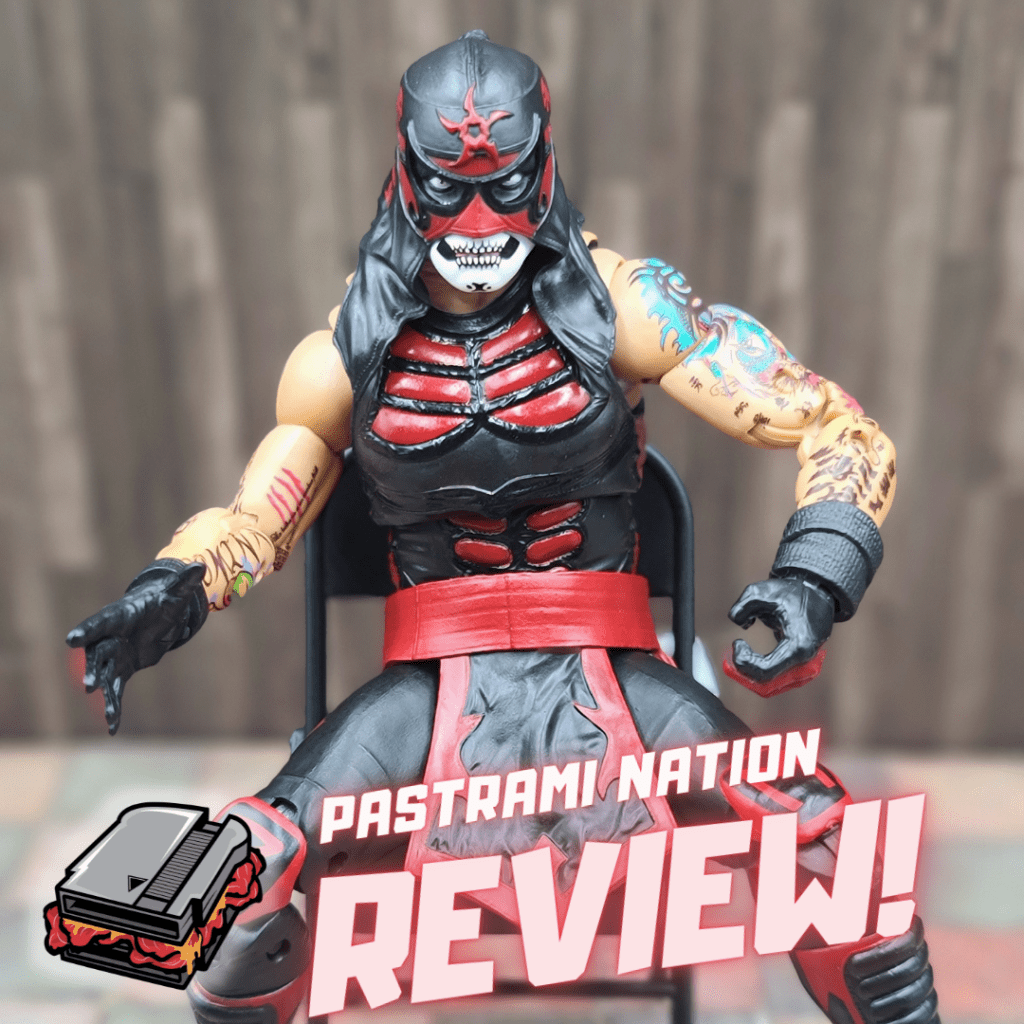 When Boss Fight Studios announced that they would be doing a line of action figures called the Legends of Lucha Libre, I was intrigued. Being a massive pro wrestling fan and a massive fan of the luchadores statewide and worldwide, the potential here is real. The first two figures released are at the top of the list in today’s day and age, as we get the best tag team in the world, in my option, the Lucha Bros. For this review, I take a look at the high-flying Penta Zero M.

Boss Fight Studios is mainly known for their 3 3/4 inch figures in the 1/18 scale- think G.I. Joe size. They have carved out their reputation with impressive, smaller-scale figures with outstanding quality in each release. So to see them go the six-inch, 1/12 scale with the Legends of Lucha Libre, I was a bit nervous. It’s out of their wheelhouse and seeing some of the promotional images had me worried. But now, with the figures in hand, I can say the legacy of Boss Fight not only lives on but breaks into a new market in grand fashion.

The six-inch figure comes with four interchangeable hands, an extra head, and a light bulb weapon accessory for those hardcore throwdowns. Let’s jump into the sculpt and paint. The sculpt is downright amazing- the detail in Penta’s ring gear is spot on, the facial expression and gaze look like it lept off the small screen, and the attention to detail on the tattoos is unreal. Articulation is nothing to scoff at either, as this figure blows away your average six-inch figure on the shelf at Target. Double-jointed knees and elbows, turnable waist, boot cut movement, and extended shoulder cuts, to name a few. This figure can be posed however you see fit and can mimic the move set and even the poses we see from Penta whenever he hits the ring.

To say I’m impressed is an understatement. I was apprehensive about how these would turn out, but they have knocked out any expectations. If there is a gripe, the line is six-inch, and other wrestling figures are more than seven inches, dwarfing this line. But they fit in perfectly with other six-inch figures, like Marvel Legends and GI Joe Classified. It’s not something I hold against the line, and it doesn’t detract from the fact that Boss Fight Studios has released some of the best wrestling figures to ever hit the market. Penta Zero M is a shining example of the Legends of Lucha Libre and is a must-buy, in my opinion.