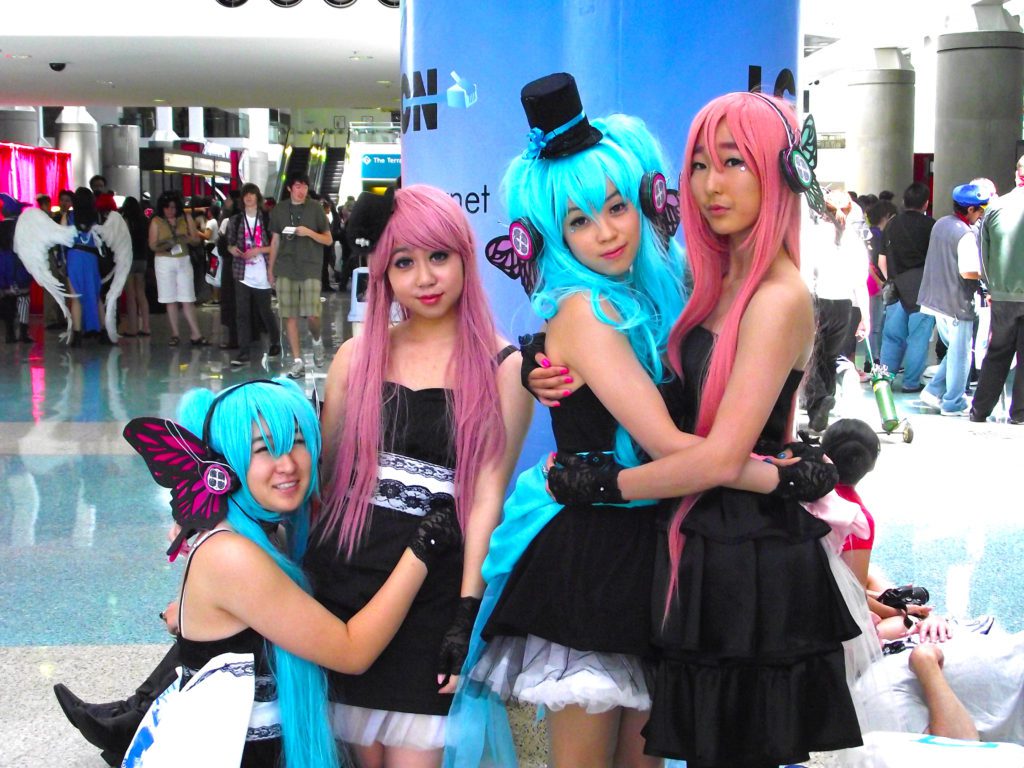 One of the largest pop culture conventions in the country, Anime Expo brings everything fans of anime and manga could ever hope for. From animation studios like Funimation and VIZ to artists, writers, actors, voice actors, cosplayers, vendors, you name it. As for events, this year is bursting with premieres and celebrations.

Executive Director Shinji Higuchi, known for his work on the phenomenal Shin Godzilla, will be a part of a special premiere screening of Dragon Pilot, as well as a panel discussion and Q&A. Episodes 1 and 2 are going to be screened and 2 is the international premiere, right here in Southern California.

Fans will be celebrating the 20th anniversary of one of the most well-known anime released, Cowboy Bebop. The cool jazz-infused, space-faring adventure comes alive with Funimation as they celebrate in Lounge 21, featuring themed drinks, photo ops, and a live jazz band playing the iconic tunes from the groundbreaking series.

When attending a convention, especially one as big as Anime Expo, which boasts over 100,000 fans set to attend, it is good to be prepared. First and foremost, make sure you have what you need to get into the convention center. Don’t forget your badge, your wallet, and make sure to bring some cash for those vendors that don’t take cards. When you are getting your items ready, make sure to bring a few bottles of water, wear comfortable shoes, bring sunscreen, and a hat to help with what is supposed to be a very warm weekend.

I recommend downloading the Anime Expo app on your phone as well, it’s like having the event program at your fingertips.