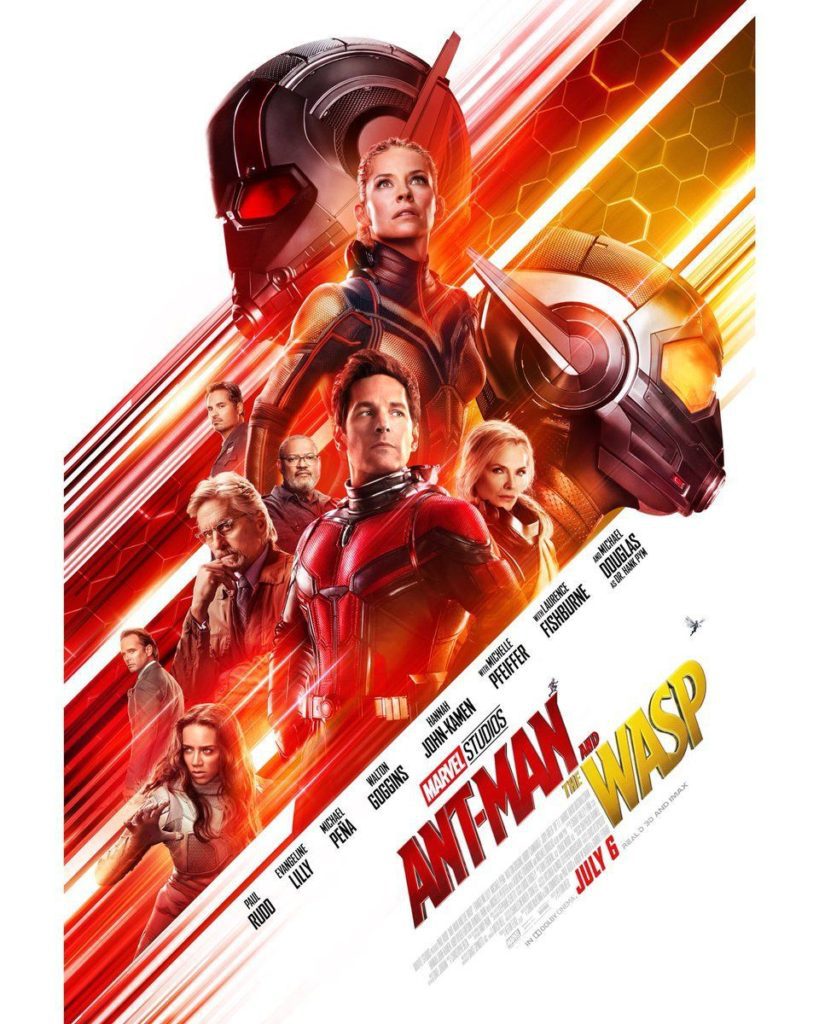 Ant-Man and the Wasp Review: Heroic to Scale

Marvel Comics smallest superhero got the spotlight in 2015 when Ant-Man made his big screen debut. Then in 2016, he was a big part of Captain America: Civil War. Now, here we are in 2018 as Ant-Man is back, this time in Ant-Man and the Wasp. But in a year filled with mega Marvel blockbusters like Black Panther and Avengers: Infinity War, could the small in stature hero makes a splash at the box office?

The film banishes the notion of the “sophomore slump”, as this films outshines the original, and provides a fun, focused romp in a landscape filled with galaxy-spanning adventures.

Director Peyton Reed is back, as is the cast from the original film. Paul Rudd is back as Scott Lang, the down on his luck hero Ant-Man. After the events of Civil War, Lang is now under house arrest as the FBI are on the hunt for his known associates Hope Van Dyne (Evangeline Lilly) and her father, the man behind the Ant-Man technology, Dr. Hank Pym (Michael Douglas). Having started a security business with his friend Luis (Michael Pena) and enjoying life as a dad with his daughter Cassie (Abby Ryder Fortson), life isn’t perfect for Scott, but it’s getting better. That all changes when he has a dream of being in the quantum realm, which he did in the first film, and feels the presence of Hank’s lost wife, Janet (Michelle Pfeiffer). This brings Hope and Hank back into his life, and all craziness breaks loose.

As Pym and company make the preparations to jump to the Quantum Realm, they are attacked by a dangerous young lady, a Ghost (played by Hannah John-Kamen) who is seeking the technology for her own use. Ghost is a formidable villain and one that outshines the first films villain by a mile. Other new characters include Bill Foster (Laurence Fishburne), a former colleague of Pym’s, and the hilariously awkward Agent Woo (Randall Park).

Ant-Man and the Wasp is a fun, exciting adventure about family and team dynamics. From Scott, Hank, and Hope, to Bill and Eva/Ghost to the X-Con crew, that bring their own dynamics to the film. I loved the film, it brought enjoyment to immeasurable levels and tied itself to what’s happening right now in the Marvel Cinematic Universe.