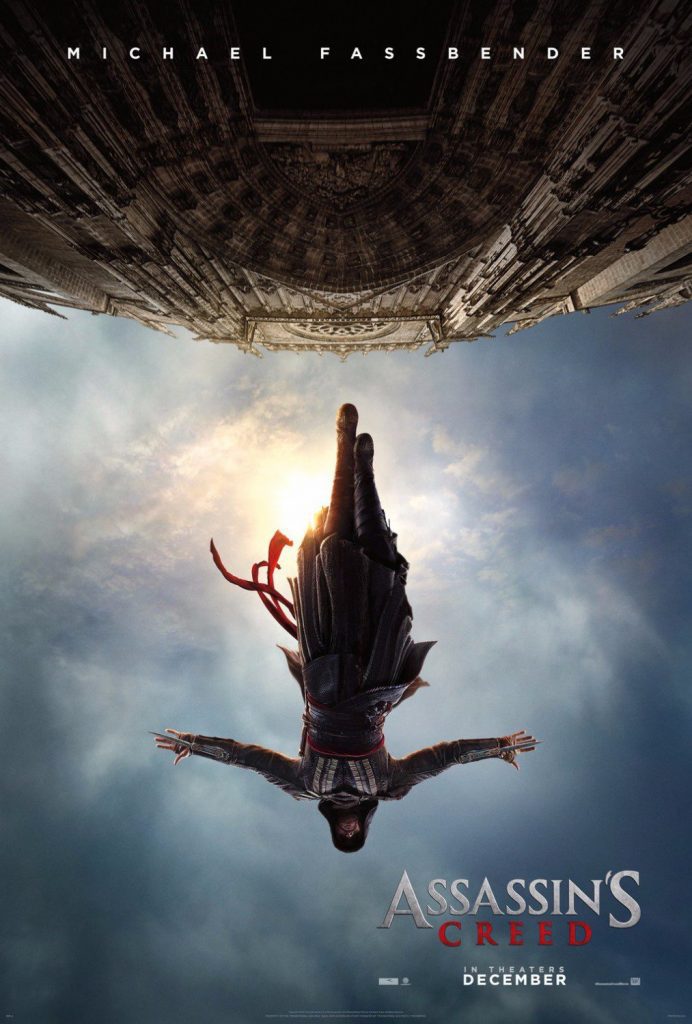 Assassin’s Creed Review: How to Assassinate a Franchise 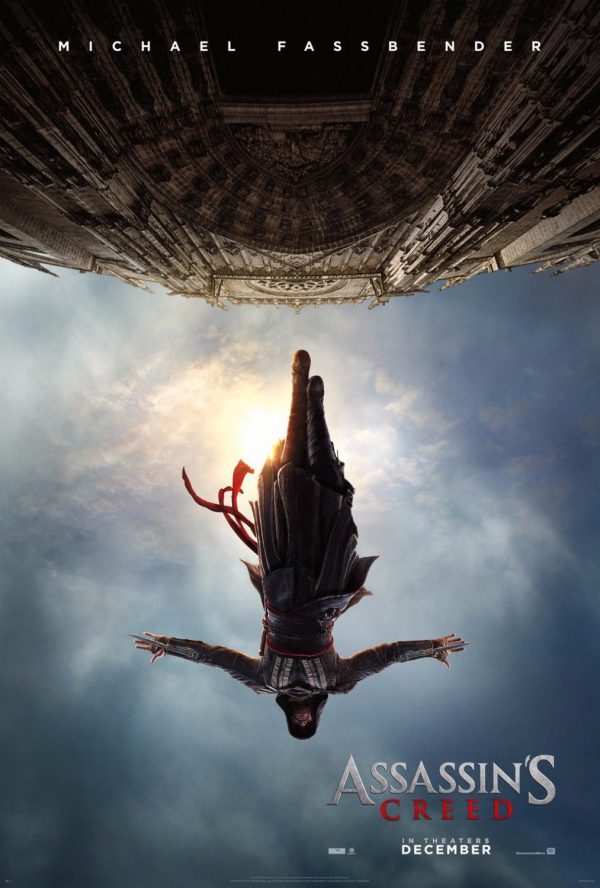 (Victor Valley)– Let’s go ahead and get it out of the way: I am a huge fan of the Assassin’s Creed franchise. I have played all of the titles released, with the original still being the best in my opinion. So when I heard that my favorite Ubisoft franchise was becoming a major motion picture, I was in Heaven- and then reality set in. Video game based films are notorious for being horrendous, at least the majority of them. Then a fear came over me, a fear that the film would kill any steam the franchise had going for it. So, how did the film fair?

Let me put this in an Assassin’s Creed game mechanic jargon: I wish this film would take a leap of faith off the tallest building in the town, and miss the cart of hay completely. Directed by Justin Kurzel (Macbeth), the film gives a few shining moments that feel like the game literally came to life, but those times are few and far between. Starring Michael Fassbender (X-Men: First Class) as Callum, a murder saved from the death penalty due to the lineage in his bloodline, which is linked to an ancestor, Aguilar (Michael Fassbender) who was a major part of an assassin society during 15th century Spain. He is rescued by Sofia (Marion Cotillard), who wants to use his lineage to sync back to Callum’s ancestor in hopes of finding the Apple of Eden, which apparently contains the key to humanity’s free will. Yes, that is right, this already makes no sense.

The memory syncs with Aguilar are very well done: from the costume design to the various aspects taken directly from the Assassin’s Creed video game franchise, these moments are extremely enjoyable. To see the stealth kills, the wrist blade, the parkor like scaling of walls and rooftops, it all looked and felt spectacular. Sadly, we only see parts of this world, and instead the focus is on the world of Abstergo, the modern day Templars and their quest for the apple, which includes abducting those with ties to assassins and placing them in their very over the top Animus. These modern day moments drag on, and will make you take a leap of faith with this mangled plot with hopes of a big pay off at the end. Yet, the movie ends the same way it was the entire film- in a silent bore.

Had the film been more focused on 15th century Spain, Assassin’s Creed could have been hailed as breaking the video game movie curse. Instead, we get a very muddled, very average to below average film that left me hoping that the end credits would have Assassin’s Creed game character Altair pop out and say “just kidding”. Though having some redeeming qualities, the majority of this film is a let down by all accounts.