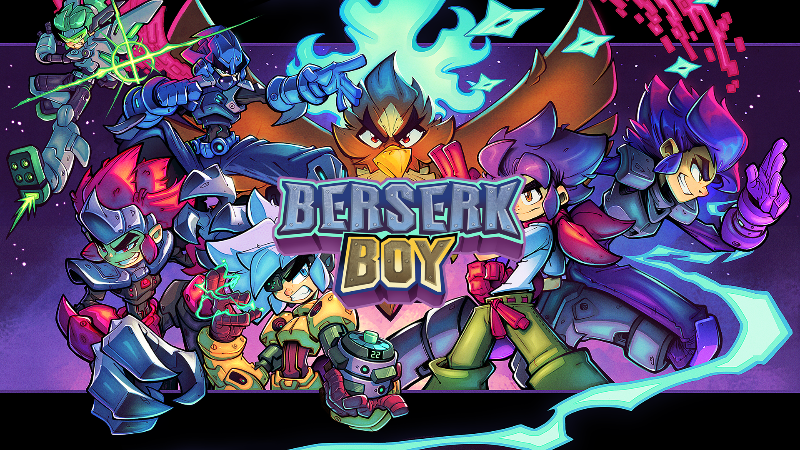 The very first playable demo for upcoming action-platformer Berserk Boy has been released as part of the Future Games Show ‘Virtual Showfloor’ and is available to download now for free from Steam, publisher Big Sugar can confirm.

The demo introduces players to Kei, the titular hero, and offers a chance to play through Berserk Boy‘s opening level. Two of the game’s five Berserk forms are available to try – Lightning and Fire – both of which come with their own abilities and attacks.

Berserk Boy is a vibrant, retro-inspired 2D action platformer that lets you… GO BERSERK! Change into different forms and use the power of Lightning, Fire, Earth, Air, and Ice as you race through stylish stages in a heroic battle to save the planet from the evil Dr. Genos!