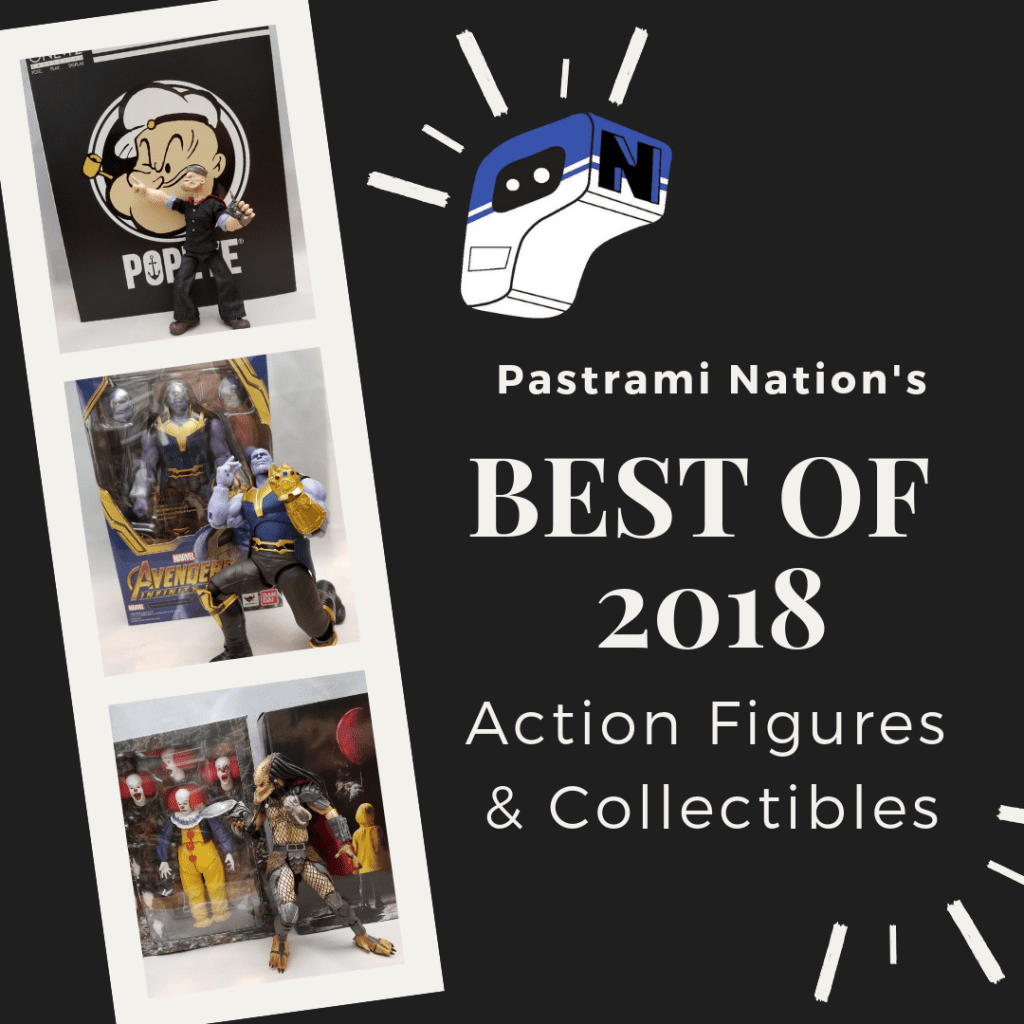 Best of 2018: Action Figures and Collectibles

2018 brought the world some fantastic action figures, making it so hard to choose just 5. Hasbro released some amazing Marvel Legends, Mezco’s King Kong is a work of art, Creative Beast Studio’s debuted their impressive Beasts of the Mesozoic, and the Transformers shined with Power of the Primes and at the end of the year with Siege. But we had to do it, so here is our top 5 action figures and collectibles for 2018. 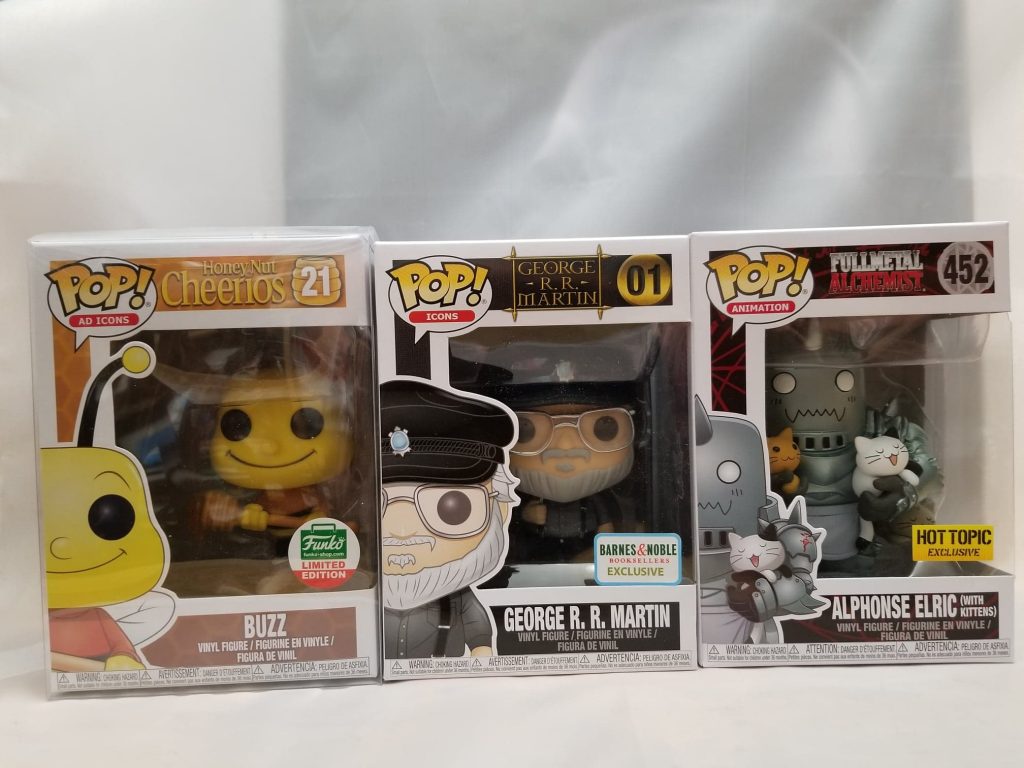 Funko Pops have become a staple in the pop culture scene for years now. This year, they once again stepped up with some fantastic pieces. The best of their 2018 line up, in our opinion, includes the beautiful chrome pops, the Ad Icon pops like Buzz Bee from Honey Nut Cheerios and the Pillsbury Doughboy, as well as the Venomized Pops from Marvel. Funko has been on fire, lets see what 2019 holds. 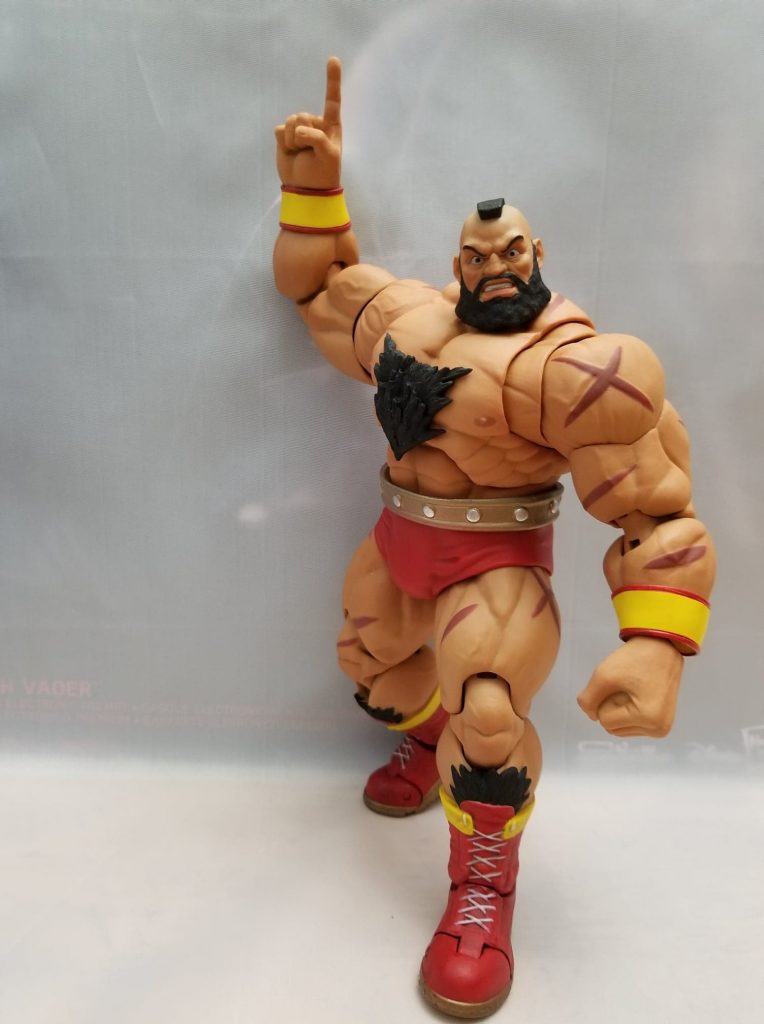 Storm Collectibles has made the dreams of fighting game enthusiasts come true with the lines based on Mortal Kombat and Street Fighter. 2018 saw the release of the red cyclone, Zangief. The Russian strongman is done justice with this fantastic, hulking figure, towering over other 1/12 scale figures in the line. Street Fighter has a near perfect lineup with Street Fighter, with 2019 bring fan favorites like Guile and Sagat to the fold. 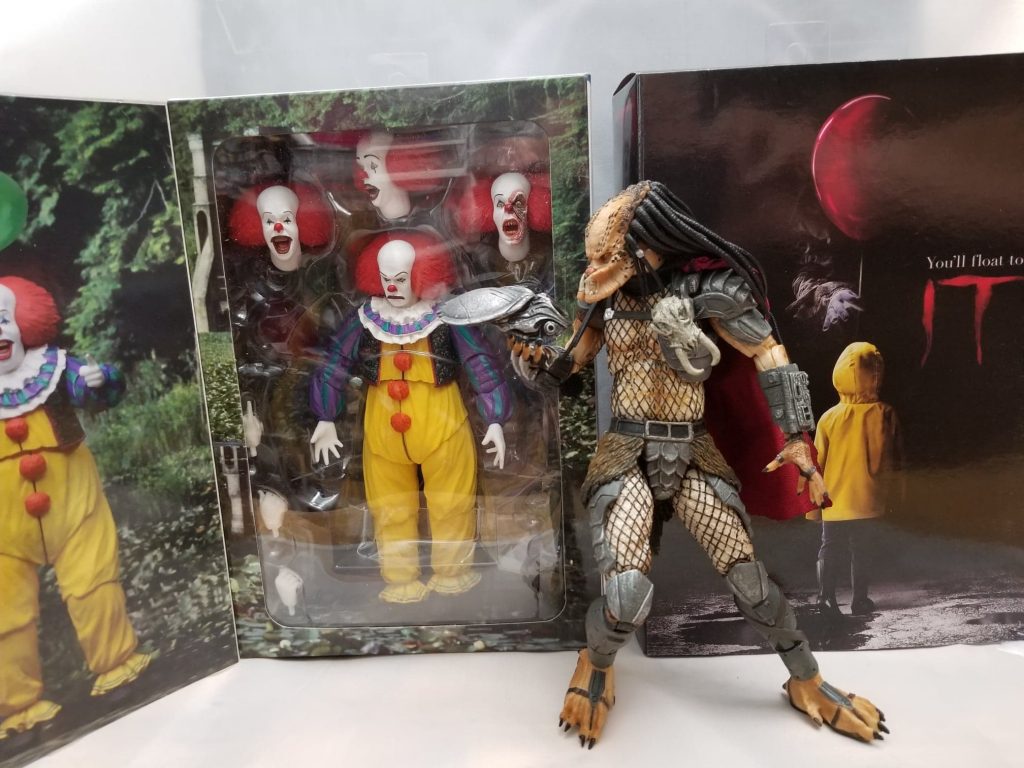 It was impossible to choose just one of the fantastic figures NECA released in 2018. From the gruesome Ahab Predator to both the classic and modern versions of Pennywise from Stephen King’s IT, the ultimate versions from NECA are some of the best figures on the market. From the amazing sculpts, accessories, and fantastic window box packaging, NECA showed once again that they are a force to be reckoned with. 2019 already started off strong for the company, with new figures based on Pan’s Labrinyth and the classic Aliens Vs Predators video game, NECA is poised for another knockout year. 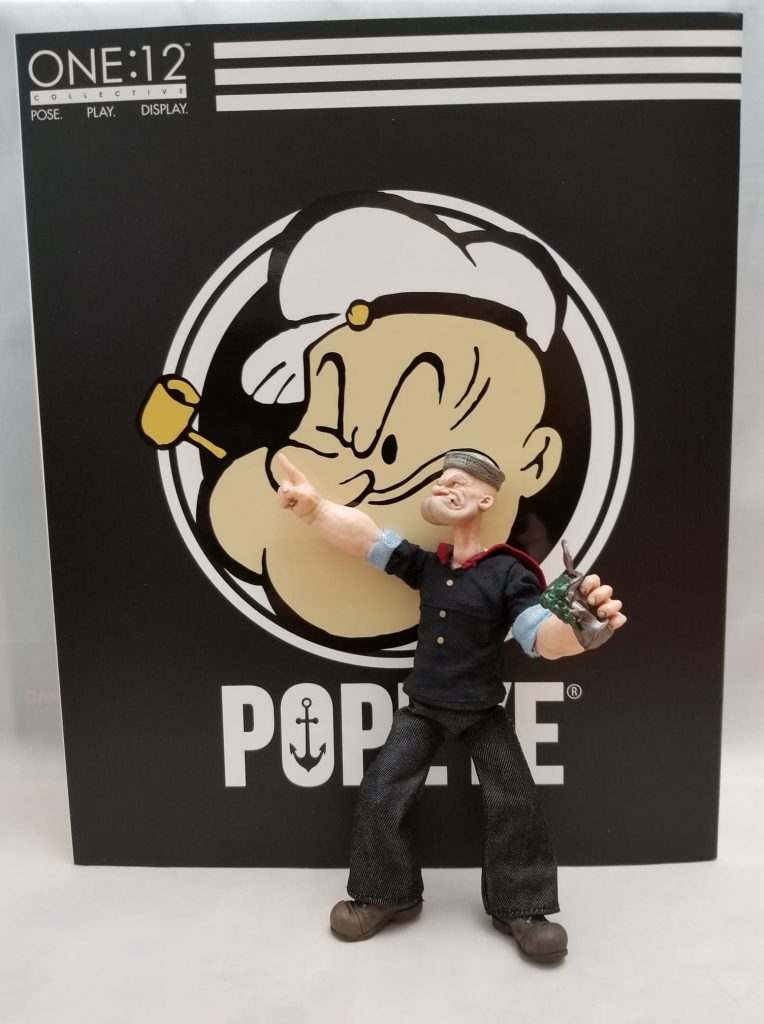 Mezco’s One 12 Collective is one of the best lines around. The sculpts, their cloth clothing, their packaging, they have the total package. But with amazing figures like Iron Man and the Hulk dropping in 2018, I had to go with a more unconventional pick: Popeye. Yes, Popeye, the sailor man. Mezco made a Popeye figure, and they knocked it into orbit. An entirely new sculpt, accessories like pipes and spinach, and hats with magnets to stay on, this isn’t just the ultimate Popeye figure, it’s one of the best figures of 2018. 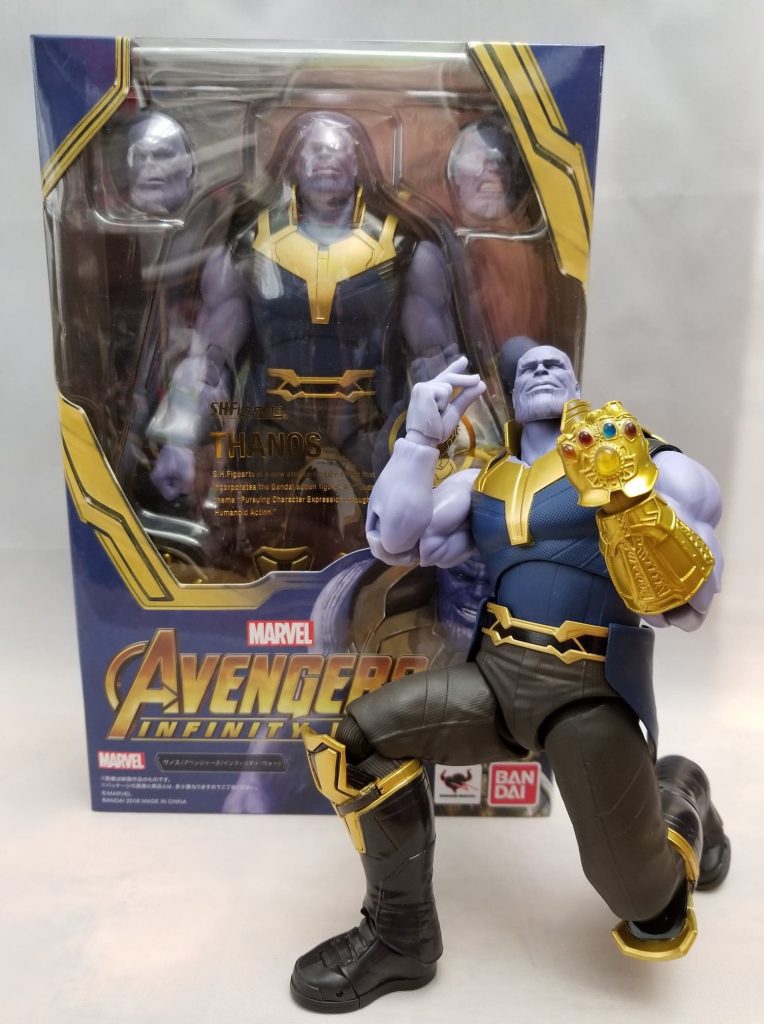 It looks like 2018 is the year of the mad Titan, as Thanos takes the top spot for action figures and collectibles as well. With a few different companies releases figures based on Thanos in 2018, including Hasbro and Diamond Select, SH Figuarts, from Bandai/Tamashii Nation has the ultimate version of Thanos from Infinity War. Massive, movie accurate sculpt with extra hands including the infamous snap, this is one of the best figures of Thanos made, and the top figure of 2018.