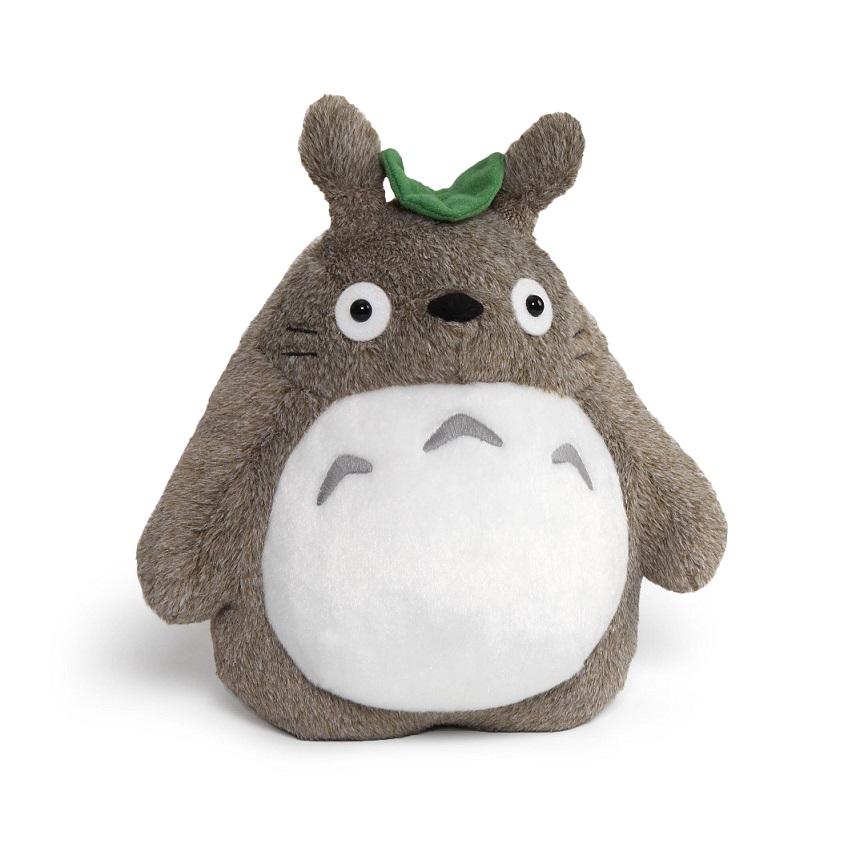 Bluefin, the leading North American distributor of toys, collectibles, and hobby merchandise from Japan and Asia, invites anime fans, collectors, and pop culture aficionados to celebrate the 30th Anniversary of the pivotal Studio Ghibli anime classic, My Neighbor Totoro, with an officially licensed plush doll that is available from Barnes & Noble.

Bluefin is further supporting the anniversary with a special online giveaway contest. 10 Totoro themed gift baskets will be awarded. Each contains a whimsical collection of Studio Ghibli officially licensed Totoro products valued at over $100.00. The contest runs through November 1st and is open to all to enter at: https://www.bluefinbrands.com/totoro. 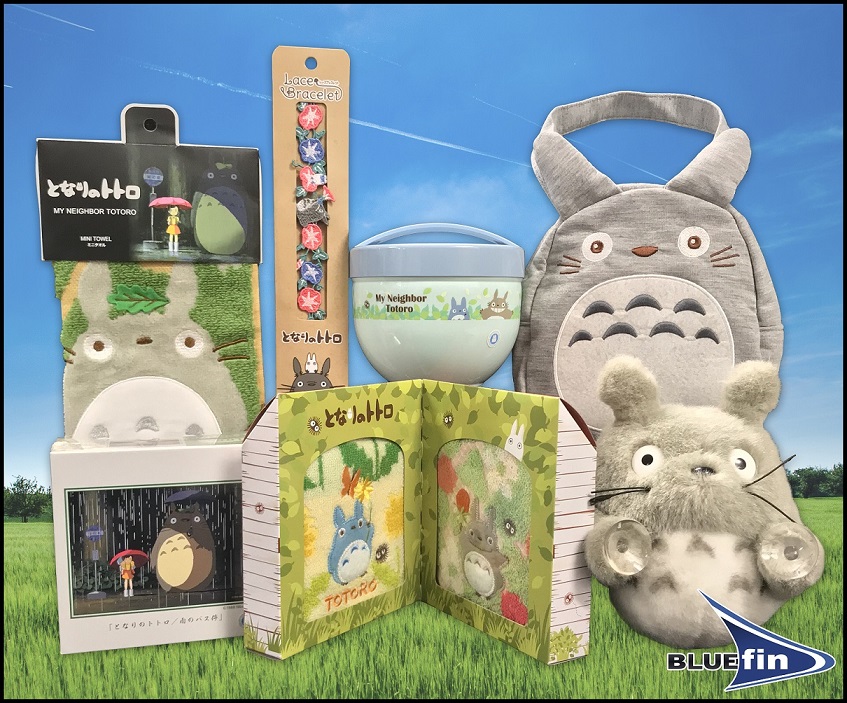 In the charming 1988 animated film, My Neighbor Totoro, eleven-year-old Satsuki and her sassy little sister Mei have moved to the country to be closer to their ailing mother. While their father is working, the girls explore their sprawling old house and the forest and fields that surround it. Soon, Satsuki and Mei discover Totoro, a magical forest spirit who takes them on fantastic adventures through the trees and the clouds – and teaches them a lesson about trusting one another.

My Neighbor Totoro was created by famed director Hayao Miyazaki and released by his Studio Ghibli, which also produced Spirited Away, Princess Mononoke, Howl’s Moving Castle, and Ponyo. Totoro’s popularity soon became an international phenomenon and has spawned a vast array of adorable plush characters, toys, collectables and other memorabilia.