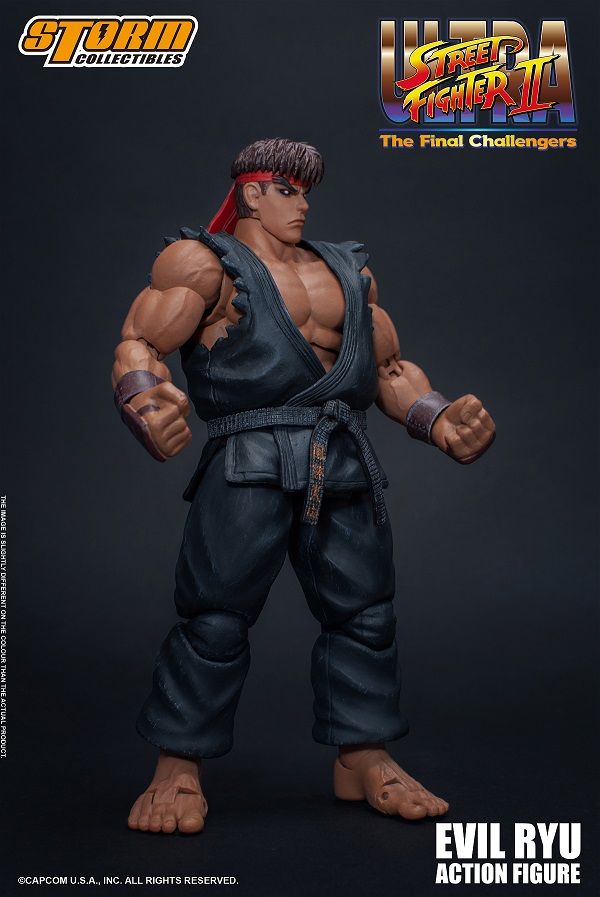 Bluefin, the leading North American distributor of toys, collectibles, and hobby merchandise from Japan and Asia, has announced pre-orders for a variety of notable forthcoming product releases from leading the collectible brands Flame Toys, Storm Collectibles and SEN-TI-NEL.

The first of the products will be available from authorized Bluefin retailers nationwide and also from a variety of leading online outlets beginning in Q4 with additional items set for release in early 2019. Pre-orders for all of these items are available now. 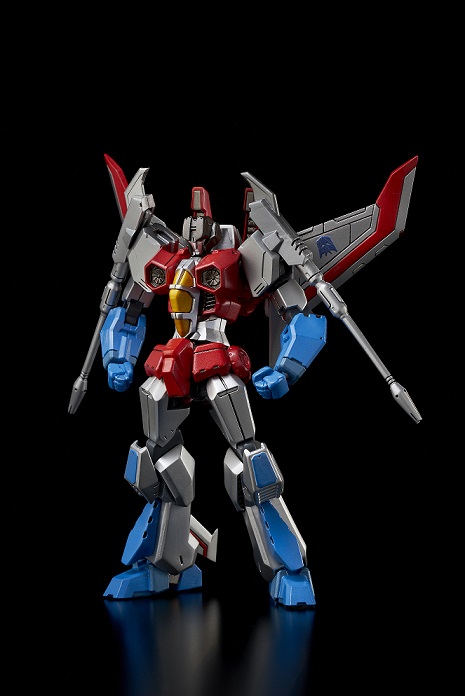 This updated and optimized Starscream features easy snap-together construction and has excellent articulation with over 40 movable joints, permitting a wide range of posing options. The Starscream model is ideal for model kit beginners but is also well-suited to experienced builders.

Storm Collectibles is the premiere manufacturer of video game collectible action figures.  Storm creates unmatched quality figures from the likes of Street Fighter, Mortal Kombat, Tekken and more! Its founders are collectors themselves and their passion translates directly into their products as they feature authentic likenesses, fully sculpted, articulated bodies and a multitude of accessories!

Also known as Brainwashed Ken, M. Bison over-powered and brainwashed Ken with Psycho Power. Just like Evil Ryu, Violent Ken is obsessed with power and fighting and shows no empathy for others. Violent Ken shows up the first time as the mainline character in Ultra Street Fighter II: The Final Challengers. Since then, he becomes the perfect in-game rival for Evil Ryu. The figure features a newly designed Violent Ken torso. Fully articulated figure stands 7 inches tall and includes Hadoken Effect, Shoryuken Effect as well as interchangeable alternate head and hand accessories.

Evil Ryu is an alternate form of Ryu who is heartless, mad, uncontrollable and nothing more than a demon! Evil Ryu enjoys absolute power and obsesses with fighting. He will defeat any fighters standing in front of him with no empathy or respect. Fully articulated figure stands 7 inches tall and includes Hadoken effects and interchangeable alternate head and hand accessories. 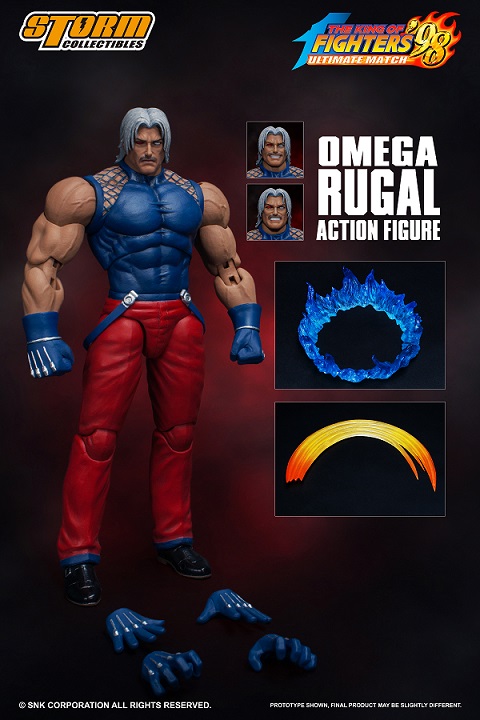 The first King of Fighters release is Omega Rugal – the boss and playable character in KOF ’98 UM. Omega Rugal is the alternate/ultra-evil form of Rugal Bernstein. His one eye was removed by Goenitz when he was trying to channel Orochi’s power. Fully articulated figure stans 8 inches tall and includes Genocide Cutter effect and Energy Charging effect as well as interchangeable alternate head and hand accessories. 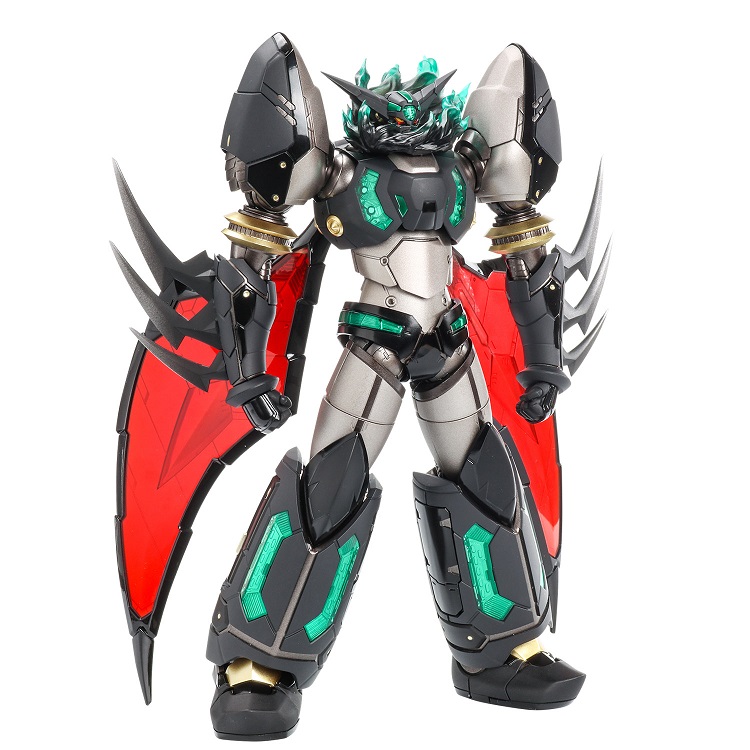 The fiercest Black Getter arrives!! With the super-fine detail and unmatched articulation developed exclusively by Hong King-based SEN-TI-NEL, this extraordinary “Riobot” from the classic Getter Robo series opens for pre-order from Bluefin

Under the supervision of SEN-TI-NEL’s senior design managers, Mr. Shimizu and Mr. Shimoguchi, designer Alan Moriguchi strikes a balance between extreme articulation and unique design. A superior, high quality presentation is further achieved by the integration of clear materials and die-cast parts integrated with fine details markings on both versions of the Getter 1 body.