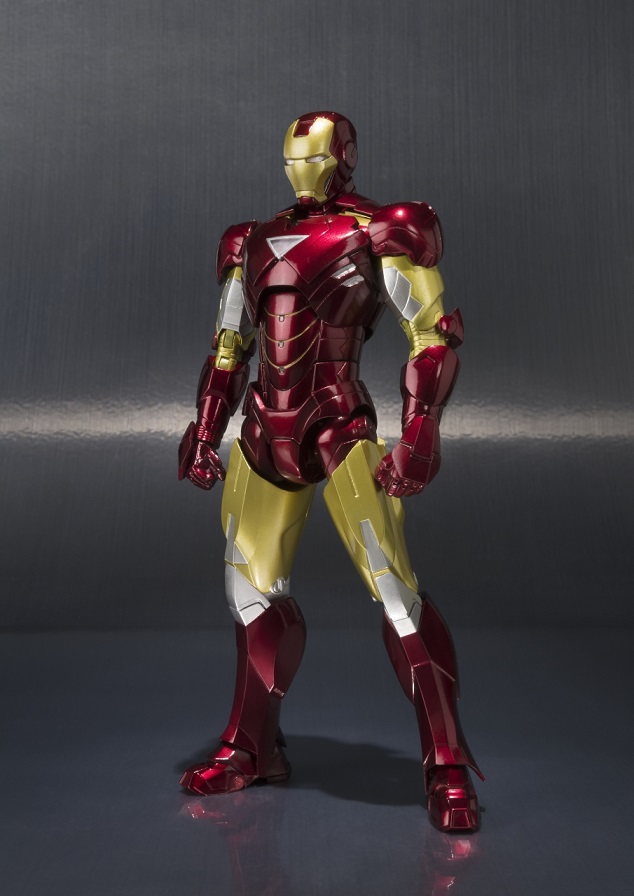 Bluefin, the leading North American distributor of toys, collectibles, and hobby merchandise from Japan, delights Marvel superhero and action fans as it open pre-orders today for a special new release from Tamashii Nations of the S.H.Figuarts Iron Man Mark VI and Hall of Armor Set.

Set to be released exclusively for the U.S. market in April 2017, this is the first S.H.Figuarts Marvel figure to be made officially available for U.S.-based collectors and features the exquisite level of detail that has made the S.H.Figuarts line a favorite among collectors.

The S.H.Figuarts Iron Man Mark VI figure is beautifully constructed with hybrid materials and features up to 15 points of articulation to create endless posing possibilities. The Iron Man Mark VI and Hall of Armor Set will carry an MSRP of $119.99 from authorized Bluefin retailers nationwide and also from a variety of leading online outlets. 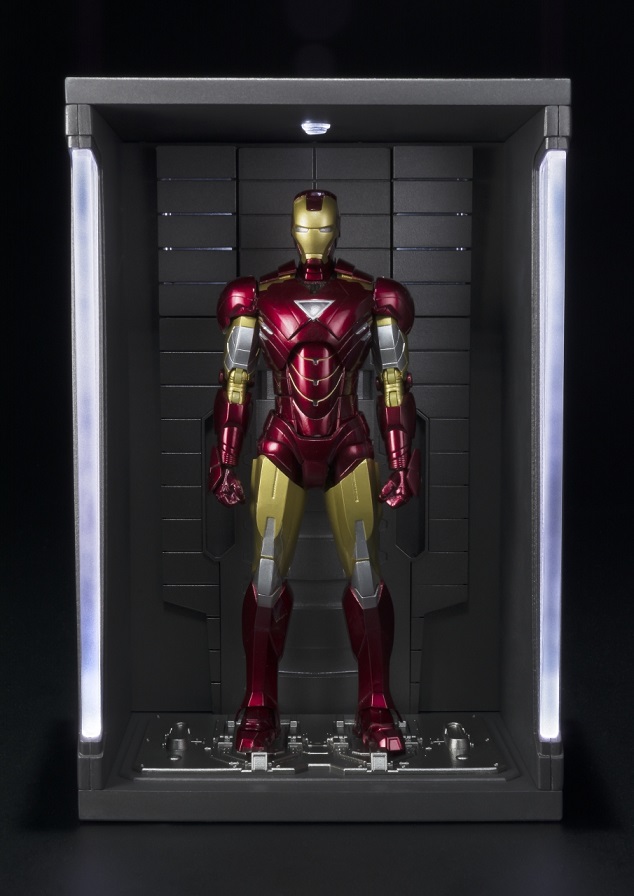 Based in Anaheim, CA, Bluefin built its reputation as a leading distributor of Japanese toys, collectibles, novelty and hobby products. In recent years, Bluefin has grown to include a range of high quality collectible lines from the United States, Hong Kong and Taiwan and established itself as the official North American consumer products and retail development partner for Studio Ghibli. Selling to thousands of specialty, chain and independent stores, Bluefin is an official North American distributor for Bandai Hobby, Bandai Shokugan, and Capcom, and is also the sole provider of Bandai Tamashii Nations products, and is also the exclusive and official distributor for Blitzway Studios, Mr. Hobby, SEN-TI-NEL, Storm Collectibles, and X-Plus. Bluefin also represents TruForce Collectibles products worldwide. Additional information is available at: www.bluefincorp.com.