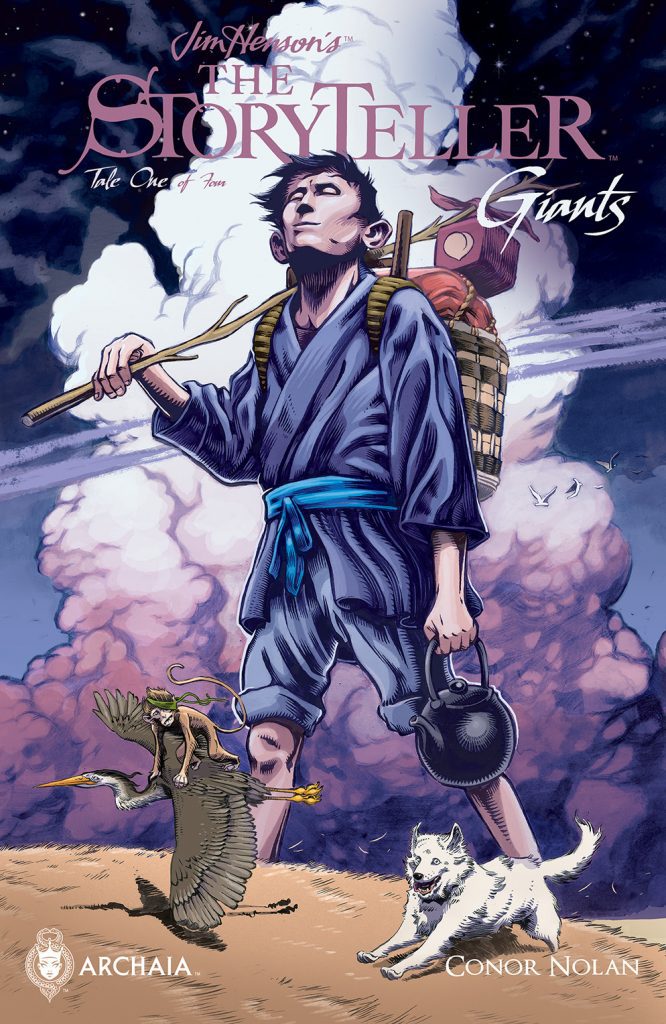 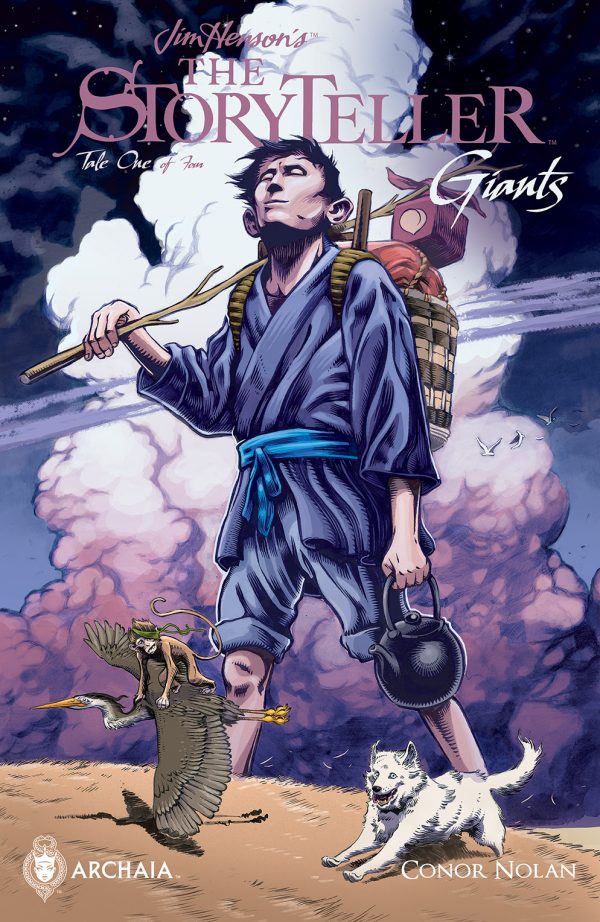 BOOM! Studios is once again counting down to Comic Con, this time the New York Comic Con (Oct. 6-9), with 10 announcements in 10 days! Boom! sent out a handy graphic to help keep track! So, let’s get to it with today’s announcement, one I am definitely on board for!

I am a huge fan of Jim Henson’s works, and the last two Storyteller series, Witches and Dragons, were both beyond amazing!

Here are the details of the first issue below, along with Conor Nolan’s cover:

More information on the series will be released at the New York Comic Con!