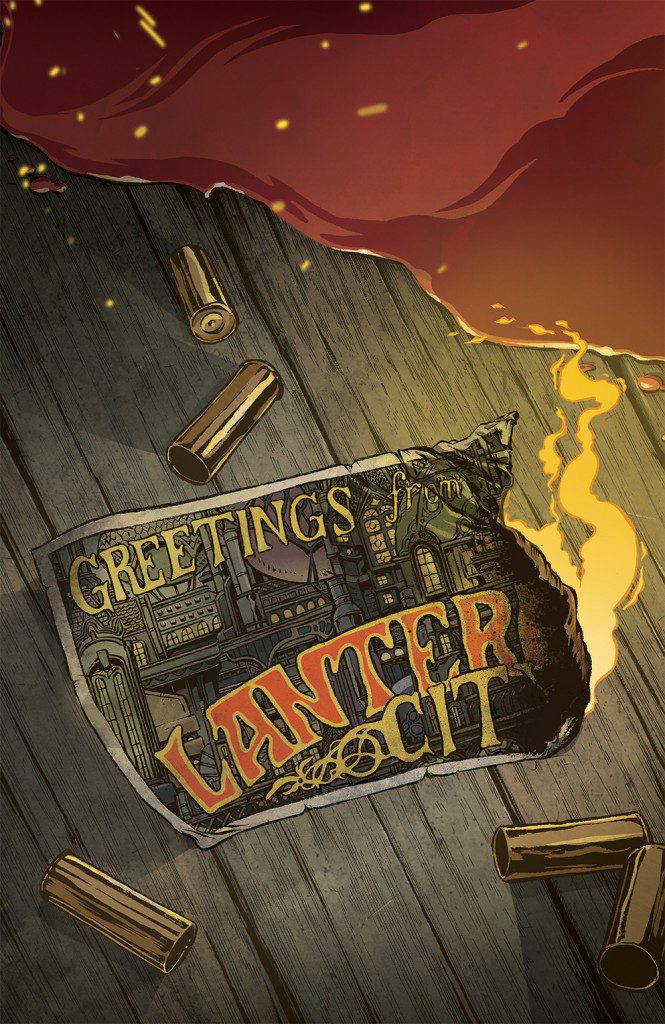 Award-winning publisher BOOM! Studios is excited to announce it will be exhibiting at the first-ever Atlantic City Boardwalk Con (ACBC), a new East Coast-based “Comic/Geek/Cosplay convention” that will take place at the Atlantic City Convention Center in Atlantic City, New Jersey during the weekend of May 14-17.

Bruce Boxleitner (Tron, Babylon 5), co-creator of the new Archaia steampunk comic series Lantern City, will be attending ACBC on Saturday, May 16 only and can be found at the Lantern City table #2106 from 10am-12:30pm, at The World of Lantern City panel from 2-3pm, and at the BOOM! Studios booth from 3:30-4:30pm.

BOOM! and its imprints Archaia, KaBOOM!, and BOOM! Box can be found at Booth #724 and will host the following creators all weekend:

Engle and Hill are also available to create custom illustrations for fans for $30.00 on blank sketch covers all weekend. Interested attendees can place their order at the booth and return later for pickup.

The World of LANTERN CITY

The panel will be followed by a Lantern City signing at 3:30pm of the ACBC exclusive variant (available for purchase for $10.00) by Trevor Crafts, Matthew James Daley, Bruce Boxleitner, and cover artist Conor Nolan (Never Boy). The signing will take place at the BOOM! Studios booth, #724

For more information about and tickets for ACBC, visit their website at doacbc.com