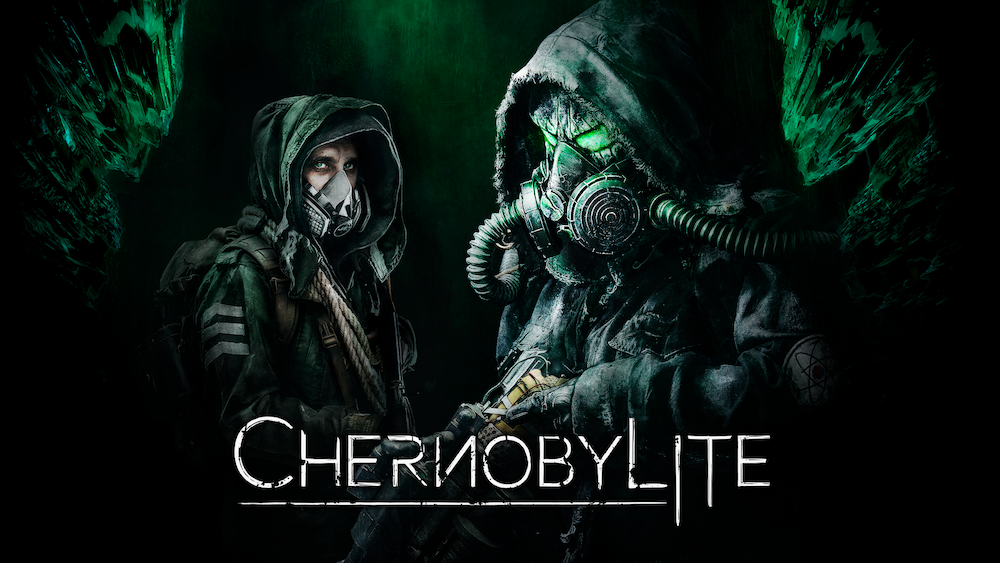 Chernobylite – a Sci-Fi Survival Horror RPG coming to PlayStation 4, Xbox One and PC in July 2021

Come July, fans of the genre will get the chance to sink into a true sci-fi survival horror RPG experience. One that requires planning, stealth, and cooperation with allies in search for clues to solve the mystery that brought you to the Exclusion Zone.

Chernobylite will also benefit from its last Early Access 20% discount on Steam from 23.04.2021 10:00 PDT / 6PM BST / 7PM CEST to 30.04.2021. Developers The Farm 51 have previously announced that any purchase made during Early Access will guarantee all future, post-launch DLCs for free.

A list of the most important improvements introduced in “The Final Stage” Mega Patch can be found below:

A more detailed list of all the updates and changes included in this latest patch are available HERE.