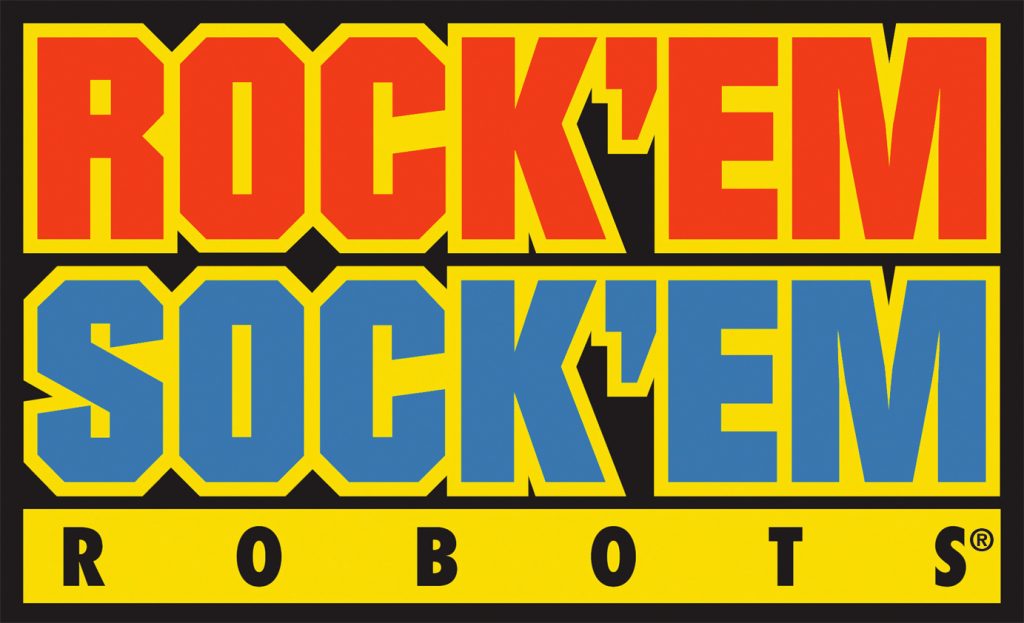 Mattel Films will produce the project alongside Diesel and Samantha Vincent (“The Fast and the Furious” franchise) from One Race Films. Ryan Engle (“Rampage,” “The Commuter”) penned the screenplay for the action adventure, which follows a father and son who form an unlikely bond with an advanced war machine. Kevin McKeon will lead the project for Mattel Films.

“To take the classic Rock ‘Em Sock ‘Em game, with Mattel as my partner, and align it with the kind of world building, franchise making success we have had with Universal, is truly exciting,” said Vin Diesel.

“We are proud to bring this iconic piece of Mattel IP to life on the big screen with our tremendously talented partners Vin Diesel, One Race Films and Universal,” added Robbie Brenner, executive producer of Mattel Films. “Our rich library of franchises continues to yield compelling stories and we look forward to creating what is sure to be a thrilling action adventure for the whole family to enjoy with Rock ‘Em Sock ‘Em Robots.”

Launched in 1966, the Rock ‘Em Sock ‘Em Robots game was inspired by an arcade boxing game which pitted Red Rocker® against Blue Bomber® in a fight to knock his rival’s block off. A staple in pop culture since its debut, the brand’s bright and bold gameplay has appeared in films, television shows and commercials over the past five decades.

Rock ‘Em Sock ‘Em Robots is the second project between Mattel Films and Universal Pictures, which are also developing a movie based on the Wishbone™ television series.