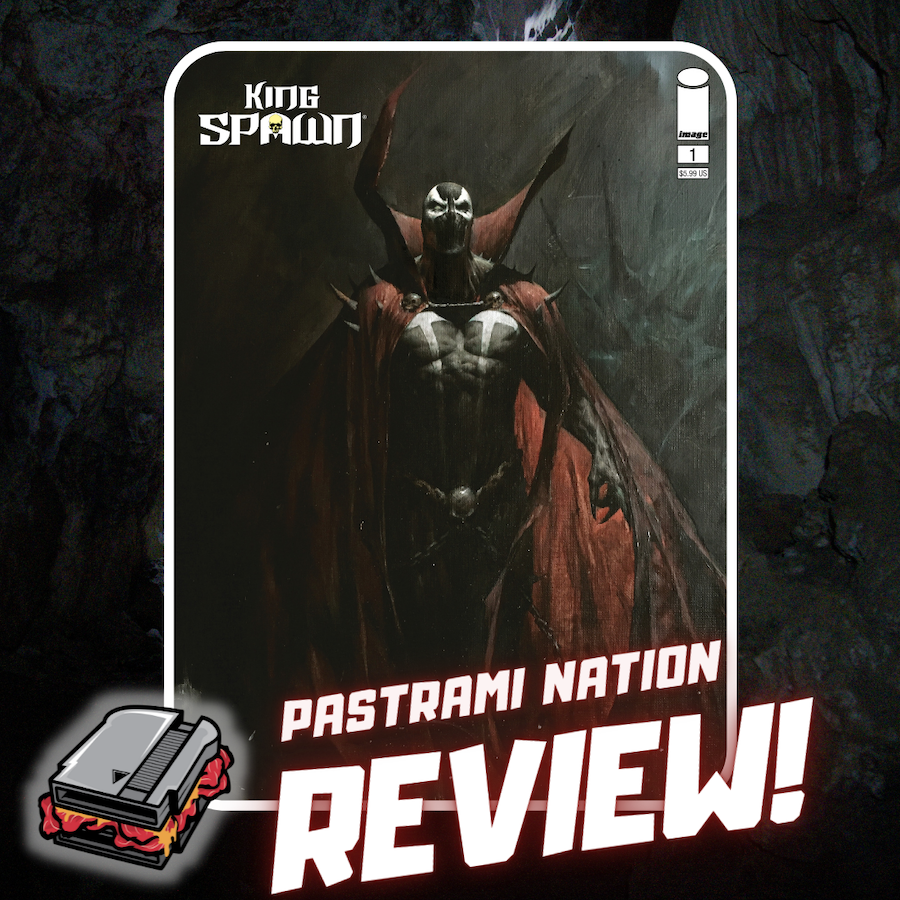 This issue was one heck of a ride. While the issue itself is a giant-sized comic, it’s a collection of five different short stories. Each one is different than the last but just as enjoyable. I really enjoyed the artwork throughout most of this book and absolutely loved the revival of an old favorite of mine, Haunt. We are also graced with an introduction to the upcoming story of Gunslinger Spawn and his quest.

The primary story this issue is centered around starts off with a bombing. However, it instantly sets Spawn on the trail of something bigger than just the one. He feels it in his gut, and it’s clear early on he isn’t wrong. I’m interested to see how deep down the rabbit hole this story will go as it really gets into a gritty, dark storytelling of Spawn that we all know and love.

The remaining stories in this issue are introductions and re-introductions of some old favorites. Every page leaves you wondering how this will all tie in and where it is going from here, especially when it comes to Haunt, Nightmare Spawn, and Komox.

Look out for the upcoming reviews of King Spawn #2, Gunslinger #1, and The Scorched #1 when they’re out.