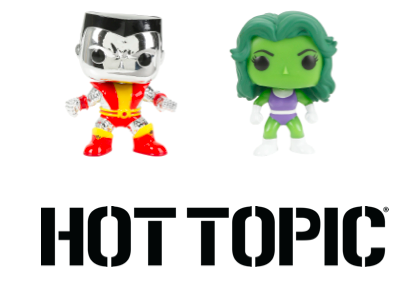 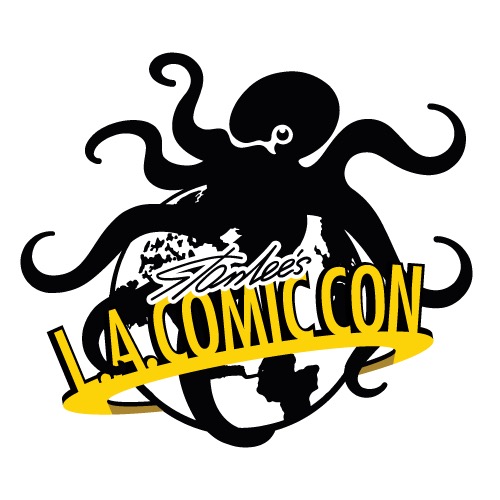 As fans of the hit convention Comikaze Expo get ready for the 2016 convention, they will be attending the show with a brand new name. Now known as Stan Lee’s Los Angeles Comic Con, the convention is packed with fan favorite celebrities, comic book creators, pop culture icons, convention exclusives and more as the show invades Southern California October 28th-30th.