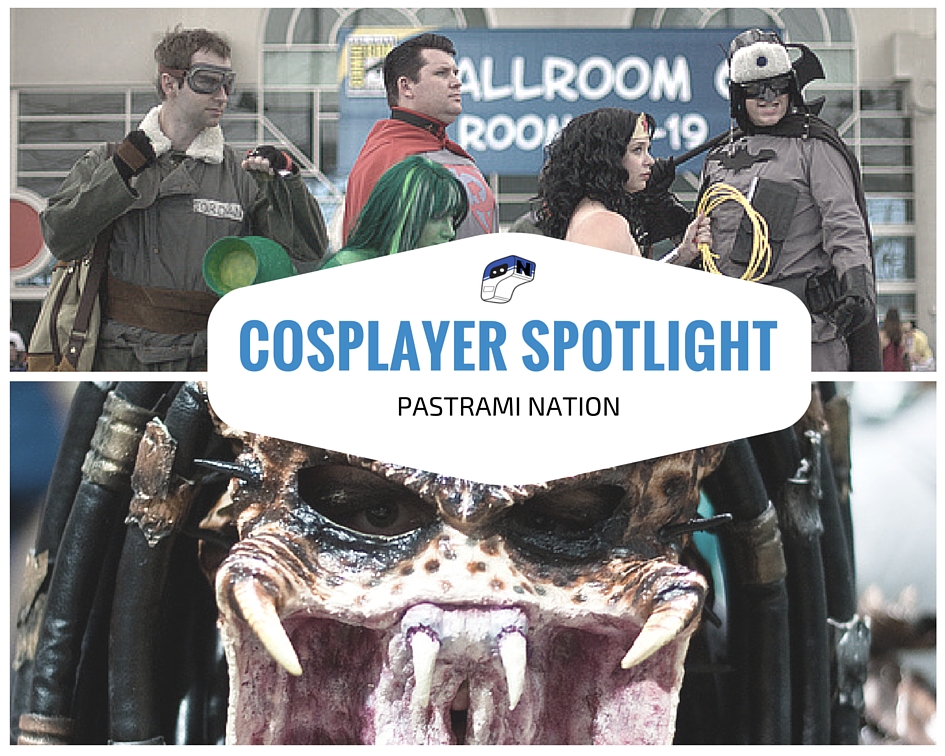 (Victor Valley)– Pastrami Nation is excited to spotlight one of the best cosplayers in the High Desert this time around, as well as one of the most recognized cosplayers around the convention circuit. He graced the front page of the Los Angeles Times as the menacing Predator, check out the spotlight on Will Blagg.

Located in Apple Valley, CA, Blagg is known for his elaborate cosplays, as well as his Steampunk costume business, The Brass Wardrobe (www.facebook.com/thebrasswardrobe). Known as Keeleon Ohms online, Blagg has been to just about every major convention in Southern California, as everything from the Predator to Mario.

(All photos provided by Will Blagg) 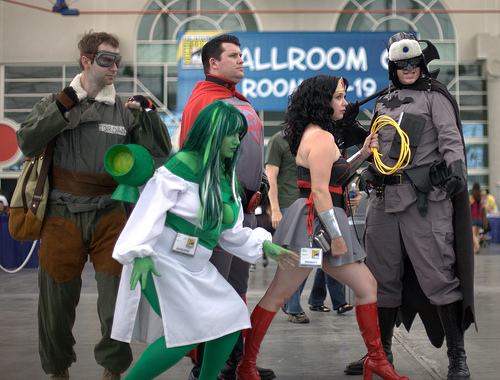 Pastrami Nation: What cosplays have you done?

Will Blagg: “My favorite cosplay is my Predator costume.  But I have also dressed up as Batman from the Superman: Red Son comic, Characters from the Lupin III anime series, Wolverine from the X-Men movie series, Dr Horrible from the “Dr. Horrible’s Sing-along-Blog” and Jack Krauser from Resident Evil 4.  I also have several Steampunk and Renaissance costumes that I love to wear any chance I can get.”

PN: What got you in to cosplay?

WB: “I have been into theater and performing my whole life.  I have always loved dressing up and becoming a different character.  I have been involved in Victorian ballroom dancing since I was 13, as well as playing Airsoft and other reenactment type hobbies.  I finally realized that what all my hobbies had in common was that I got to dress up in costumes.  Then I realized that you could actually just do “costuming” as a hobby, and kind of really got into that.”

“My first “Cosplay” was at Anime Expo several years ago.  A friend invited me, and I suggested we wear costumes from one of our favorite animes “Lupin III”.  It was a ton of fun to walk around and feel more “part of the atmosphere”  It’s almost like there’s two levels of enjoying a convention.  Just attending in normal clothes, you’re practically invisible to other attendees.  But when you put on a costume your suddenly part of some inside “cool kids club”. Where you get knowing smiles from attendees and other people in costume.” 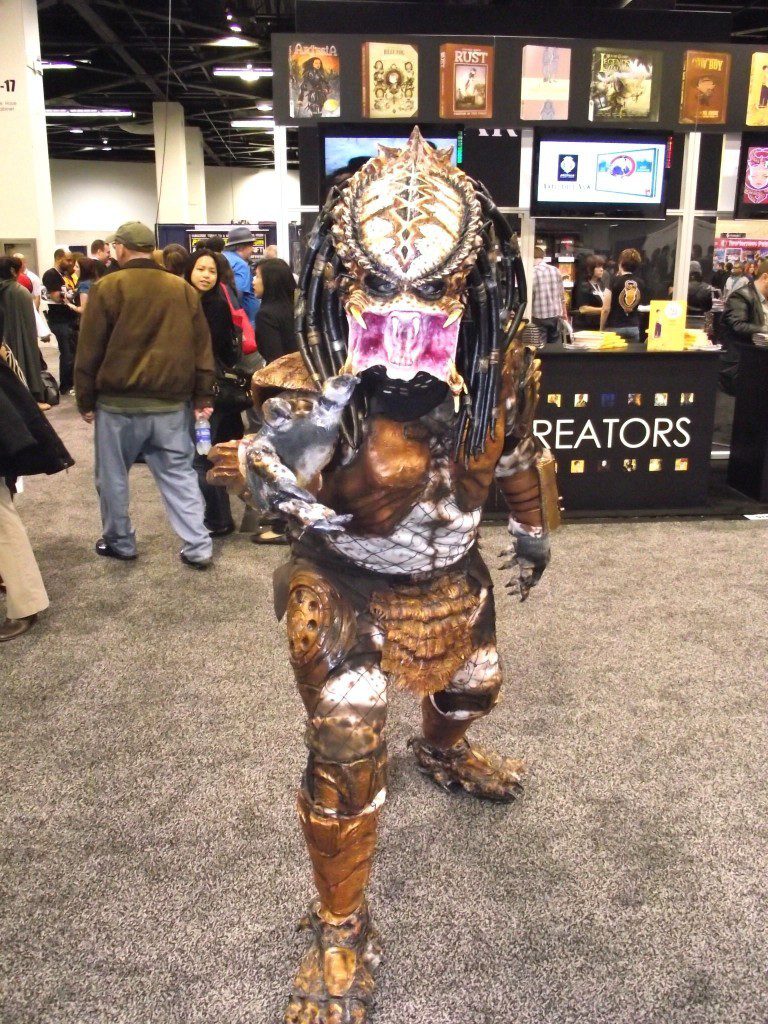 PN: How was the process for crafting your costume?

WB: “I like my costumes to exist as though they were the real life representation of that character.  I will spend hours researching little details and finding reference photos.  In my Batman costume, I made sure that my base layer of clothing not only looked accurate, but also did a lot of research into Cold War military BDUS, and discovered a uniform design that is actually almost exactly what Batman wears.  I try and put my mind into the mind of the character, and make the costume the way he would have made it with the materials available to him at that time.  I get that it’s all fictional, but what makes these characters interesting is how they exist in their own worlds with the rules that exist there.”

“My other favorite thing about cosplaying is designing my own characters and costumes, which I do a lot with my Steampunk and Renaissance costumes.  I like making them as realistic as possible, and using accurate materials as much as I can.  That’s actually why I got into leather working.  I wanted armor and gear that was made out of the real thing, that could have been made in that time period.  I’m not a big fan of spray painting plastic to look like other materials.  I like thinking that if I was transported to that world, I would actually fit in.”

PN: What is the best part of cosplaying? Worst part?

WB: “My favorite part of cosplaying is people’s reactions when they see my costumes.  I’m actually pretty shy in my every day life, but I do still like attention and people thinking I’m “cool”.  I kind of want to go unnoticed normally, but it’s nice that I can have the spotlight when I choose.  It’s like the best part of being a celebrity with none of the drawbacks.”

“I also really like the reactions I get when people find out it’s me inside the costume.  Most of my costumes have complete coverage so it’s hard to know who’s actually inside, but when I say “ya that was me”, it’s always funny.”

“The worst part is the time it takes to make something if you want it to have the right details.  I’m kind of a perfectionist, but I’m also impatient and want to see results as soon as I can.  I try not to rush but the anticipation of seeing the final project is so stressful!”

“I attend pretty much every major “nerd event” in Southern California.  San Diego Comicon, Stan Lee’s Comikaze, Wondercon, Long Beach Comicon….   Most of the time I’m selling as an artist or a vendor, but sometimes if I can get someone to watch my booth, I love to go walk around for a bit and feel like a celebrity.”