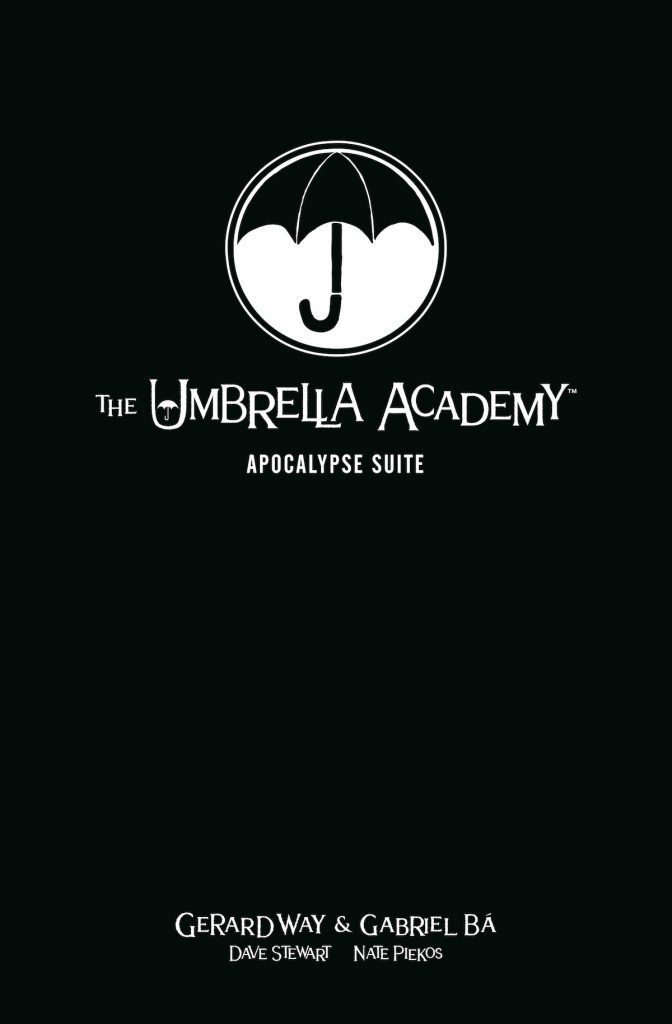 Whether you discovered The Umbrella Academy this year with the release of the new Netflix series, or you’ve been a fan since the beginning, you can indulge in this dysfunctional superhero family in greater detail than ever before with the upcoming The Umbrella Academy Library Editions! From co-creators Gerard Way (My Chemical Romance, The True Lives of the Fabulous Killjoys, Doom Patrol) and Gabriel Bá (Two Brothers, Neil Gaiman’s How to Talk to Girls at Parties), The Umbrella Academy: Apocalypse Suite and The Umbrella Academy: Dallas will receive a deluxe oversized hardcover treatment this Fall!

The Umbrella Academy: Apocalypse Suite Library Edition collects the 2008 limited edition of the complete first series, Apocalypse Suite, with the short stories “Mon Dieu!” and “But the Past Ain’t Through with You,” as well as an expanded 50-page sketchbook section. 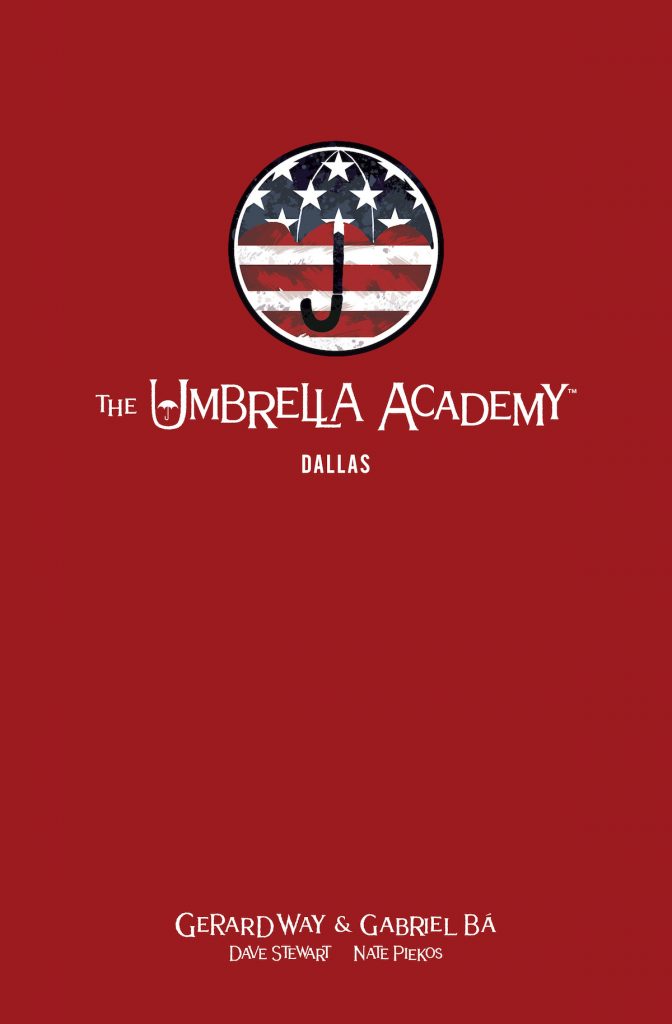