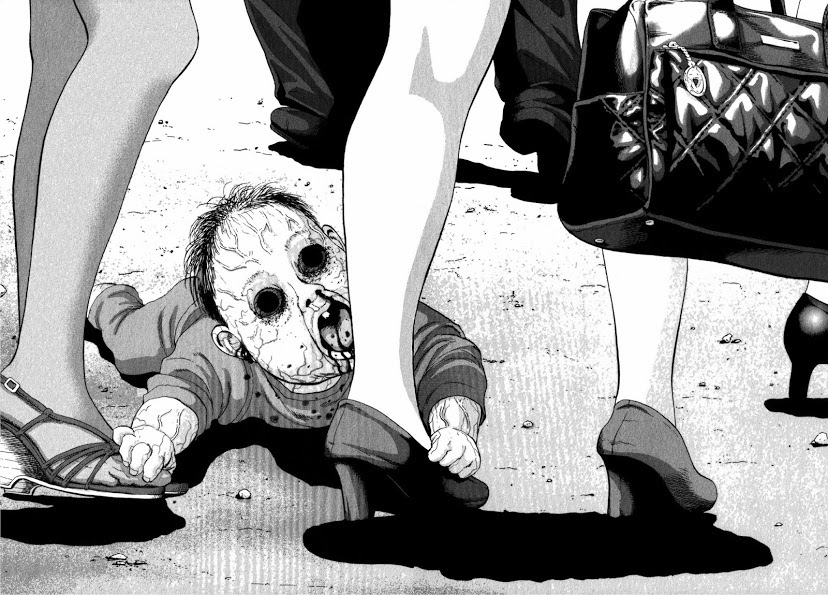 Dark Horse to Release “I am a Hero” Manga

Kengo Hanazawa’s award-winning zombie-survival manga I Am a Hero begins at Dark Horse in early 2016. This nail-biting page-turner is sure to leave readers on the edge of their seats!

This realistically drawn international bestseller takes us from initial small battles for survival to a huge body-horror epidemic that threatens all of humanity.  Each Dark Horse omnibus volume will collect two of the original Japanese books.

The zombie apocalypse has never been more surreal. A mentally unhinged manga artist witnesses the beginning of a zombie outbreak in Tokyo, and he’s certain of only two things: he’s destined to be the city’s hero, and he possesses something very rare in Japan—an actual firearm!

I am a Hero Omnibus Volume 1 is in stores April 6, 2016. Preorder your copy today at your local comic shop or through these fine retailers:

Praise for I Am a Hero:

“It has the slow buildup of a psychological horror manga, but when the zombies hit, they hit hard, and the manga accelerates into volumes-long fight-or-flight sequences that seem like they’ll never stop.”—Jason Thompson (Manga: The Complete Guide)

“The level of story telling put here is one of the best in the industry, well-done and just far ahead from the rest.”—Deremoe