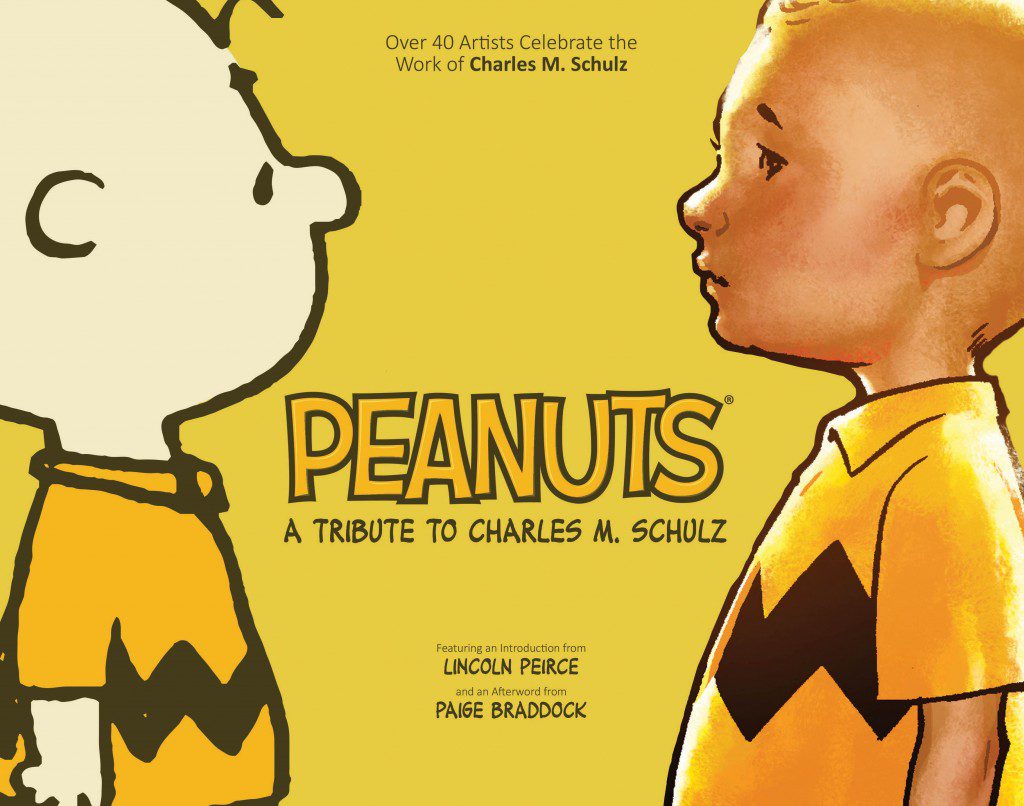 On October 2, 1950, good ol’ Charlie Brown made his first appearance in a classic, four-panel comic strip printed in seven newspapers nationwide. In the 65 years since, Charlie Brown and his friends have become household names around the world—and in Snoopy’s case, on the moon—appearing on television, on the stage, and in theaters. Charles M. Schulz’s creation has been awarded high honors and praise, and most importantly, the Peanuts gang has touched the lives of generations and continues to delight and inspire to this day. 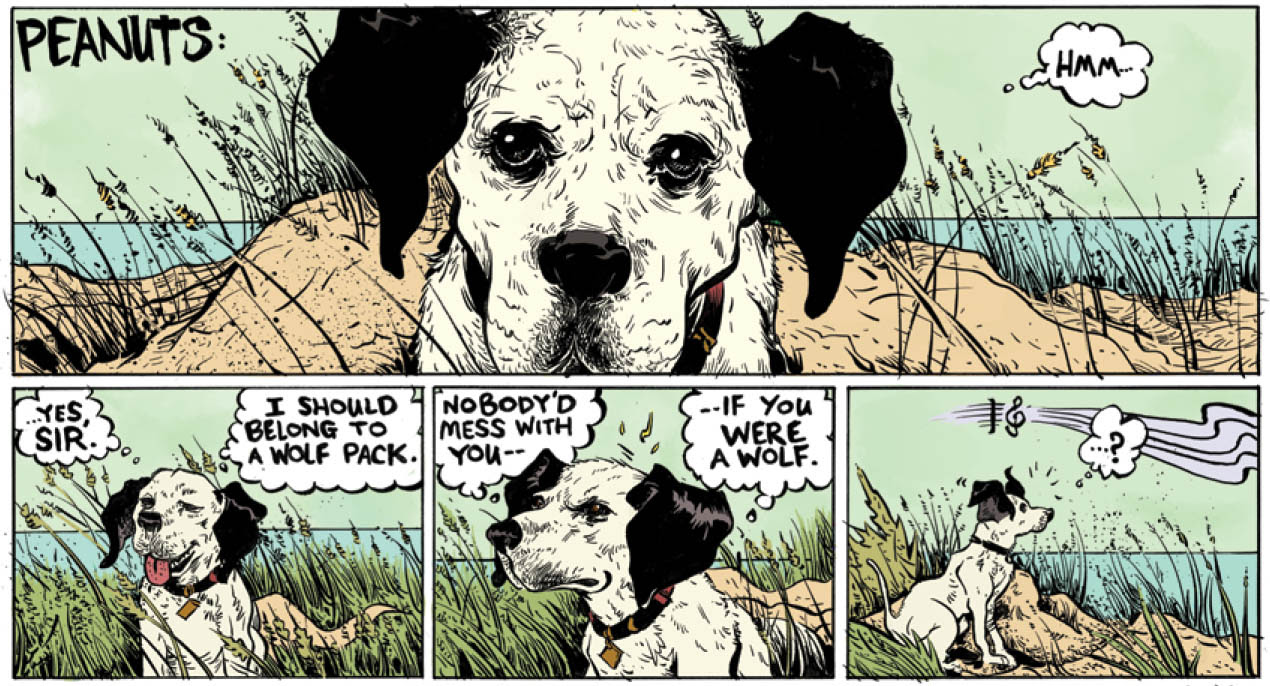 “A tribute of this magnitude to honor Charles M. Schulz is a career highlight for us,” said BOOM! Studios Editor-in-Chief Matt Gagnon. “Schulz’s characters are universally recognized and loved, entertaining and inspiring people of all ages. To say that Peanuts has influenced cartoonists would be an understatement; some of our favorite creators cite Charlie Brown and his friends as the inspiration for becoming artists. It’s been 65 years, and Peanuts can still make us laugh just as hard and think just as much as the first time we read the strips. This collection is a love letter from creators who want to celebrate and honor ‘Sparky,’ and we couldn’t be more thrilled to share that love with our fellow fans.”

“Peanuts has conquered so many mediums and inspired countless artists in its 65 years—it is wonderful to have this collection highlight Schulz’s influence,” said Craig Herman, Executive Director of Publishing, Peanuts Worldwide. “We are so excited to be able to celebrate the legacy of the brand, the characters, and the man behind them with this publication.”

The Final Order Cutoff deadline for comic shop retailers is September 28th. Not sure where to find your nearest one? Use comicshoplocator.com or findacomicshop.com to find one! It’s also available for order directly from boom-studios.com.