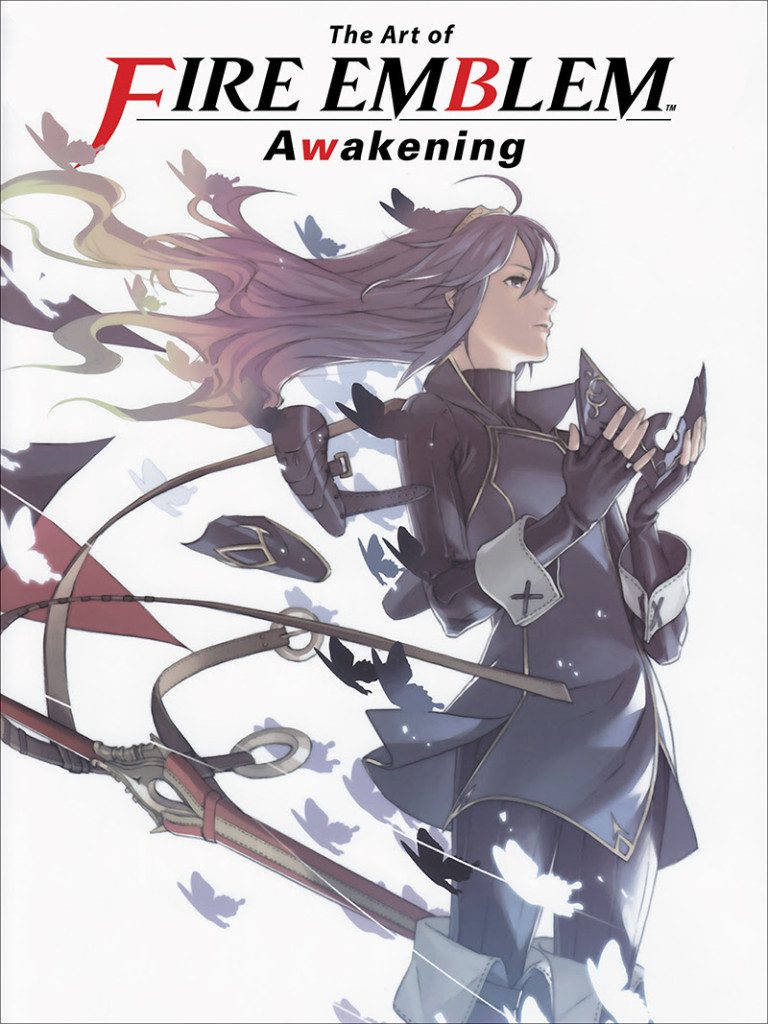 Dark Horse to Release The Art of Fire Emblem: Awakening

After its amazing success with the release of the collectors’ book The Legend of Zelda™: Hyrule Historia, Dark Horse turns its attention to another Nintendo® franchise, Fire Emblem™.

The Art of Fire Emblem: Awakening is an in-depth, behind-the-scenes look at the smash-hit game for Nintendo 3DS. This book offers beautifully illustrated renditions of your favorite characters, storyboards for in-game events, character designs, weapon designs, character profiles, and the entirety of the script with every possible branch of dialogue!

Fire Emblem is a tactical role-playing video game franchise published by Nintendo. The series currently consists of six games available in the United States. Fire Emblem: Awakening is the latest Fire Emblem game to be released in the US. Fire Emblem: Fates, the follow-up to Awakening, was released in Japan in June 2015 and will come to the US in February 2016.

Relive some of the most poignant moments of the game—or see what might have been if you had made different in-game decisions with The Art of Fire Emblem: Awakening.

The Art of Fire Emblem: Awakening will be available in comic shops on August 17, 2016, and in bookstores on August 30, 2016. Preorder your copy today at your local comic shop or through these fine retailers: 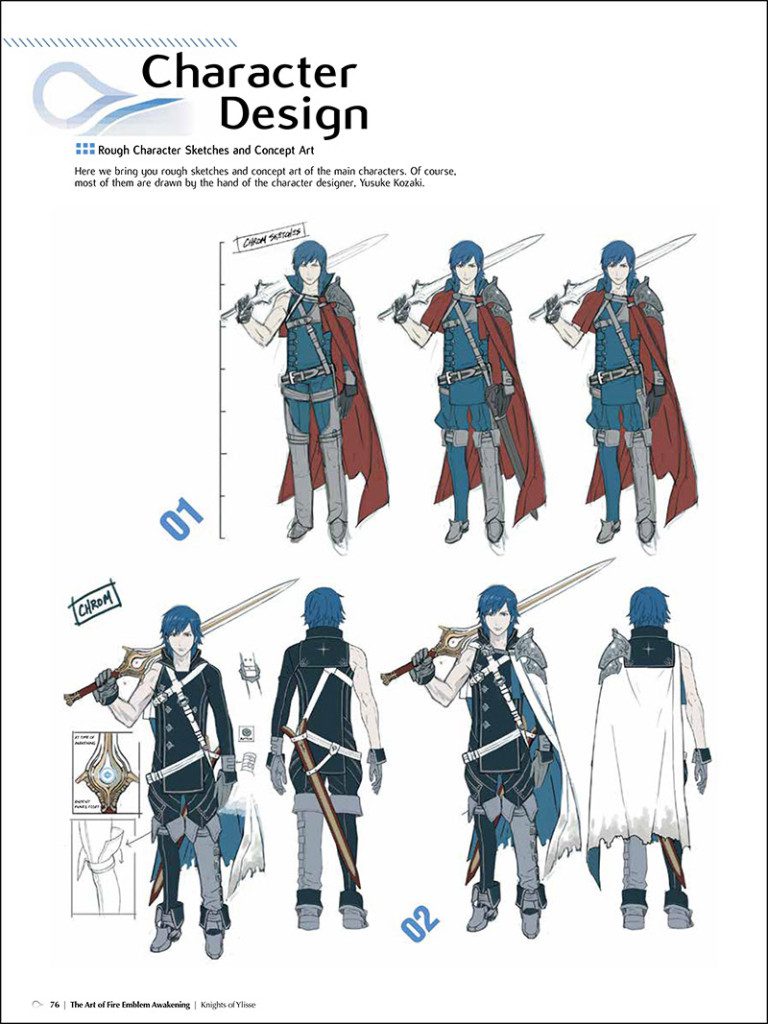