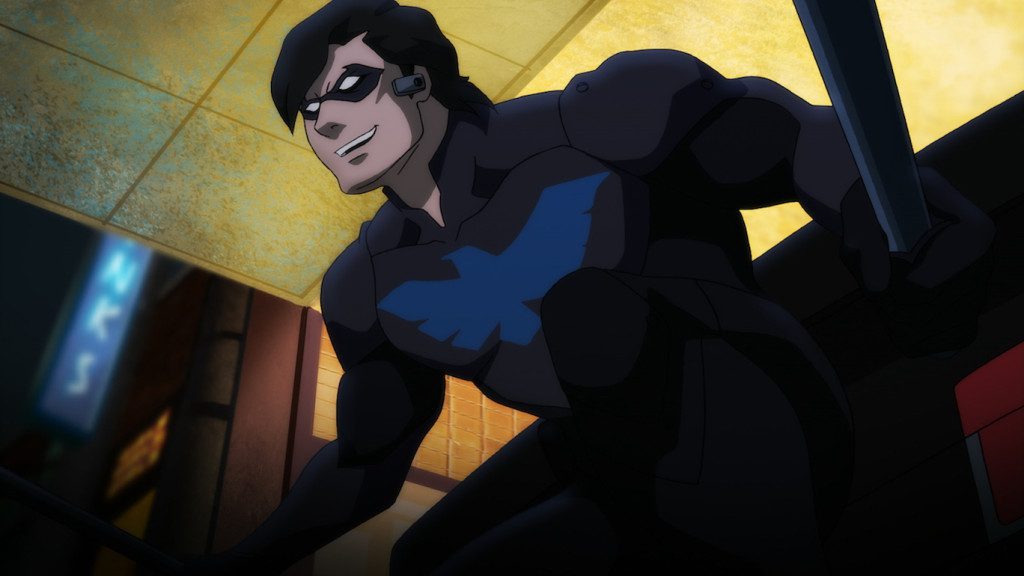 Warner Bros. Home Entertainment has sent word of their bi-coastal premieres of Batman: Bad Blood, the next entry in the popular, ongoing series of DC Universe Original Movies, at the Paley Center for Media in New York on January 19, 2016 and Los Angeles on February 1, 2016. With this, they also sent along a new clip of the latest animated feature, featuring the grown up boy wonder himself, Nightwing!

The WB makes the best animated comic book feature- which is evident when looking at their storied history, including the amazing Dark Knight Returns, Justice League: Gods and Monsters, and more. So check out the clip below and get ready for more animated Bat-action when Batman: Bad Blood drops February 2nd!

The mysterious disappearance of Batman, coupled with the emergence of powerful and malevolent new villains in Gotham City, force Nightwing (voice of Sean Maher) and Robin (Stuart Allan) to take crime-fighting into their own hands – while simultaneously searching for their missing leader. They’re not alone for long. New super heroes Batwoman (Yvonne Strahovski) and Batwing (Gaius Charles) – each armed with her/his own sensibilities, physical abilities and crime-fighting tools – arrive in Gotham to assist in the cause. As this new “family” strives to find its own dynamic, chilling clues lead the group to suspect the Dark Knight may have gone over to the dark side. It’s up to the entire Bat team to uncover the truth before Gotham City falls prey to its greatest threat yet. 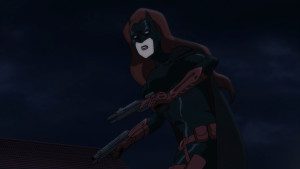 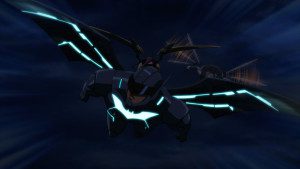 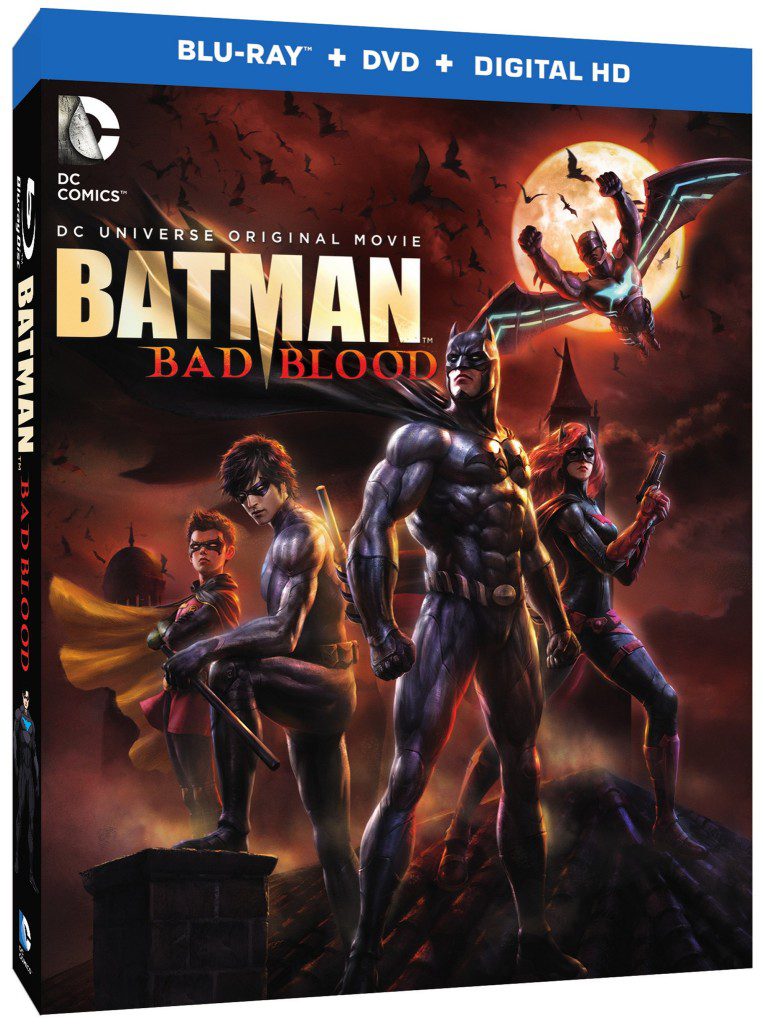