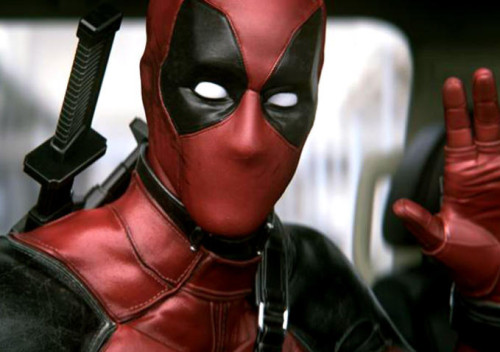 (Victor Valley)—The news is everywhere- Deadpool has smashed so many records with its $135 million dollar opening. Taking the crown for not only this weekend, but for Valentine’s Day weekends and rated R openings as a whole, the merc with a mouth was laughing all the way to the bank, as the $58 million dollar budged film just made all kinds of history. But how did a hard rated-R film about an offbeat and vulgar anti-hero reach the Promised Land?

Here’s 5 reasons why the Deadpool film hit its mark:

So what’s next for Deadpool? We saw that Cable looks to be a lock for the sequel, but who will be the big bad for the film? I think Taskmaster would be epic- as the two have fought plenty of times, and even teamed up here and there. Or maybe we see more like the storyline from the first ongoing Deadpool series: where the hulking T-Ray aims to end Wilson’s life, and Deadpool loses far more than he bargained for. Even Stryfe could be involved, connecting Cable to the cinematic universe.

Who would you want to see in the Deadpool sequel? Check us out on Facebook and let us know! (www.facebook.com/pastramination)