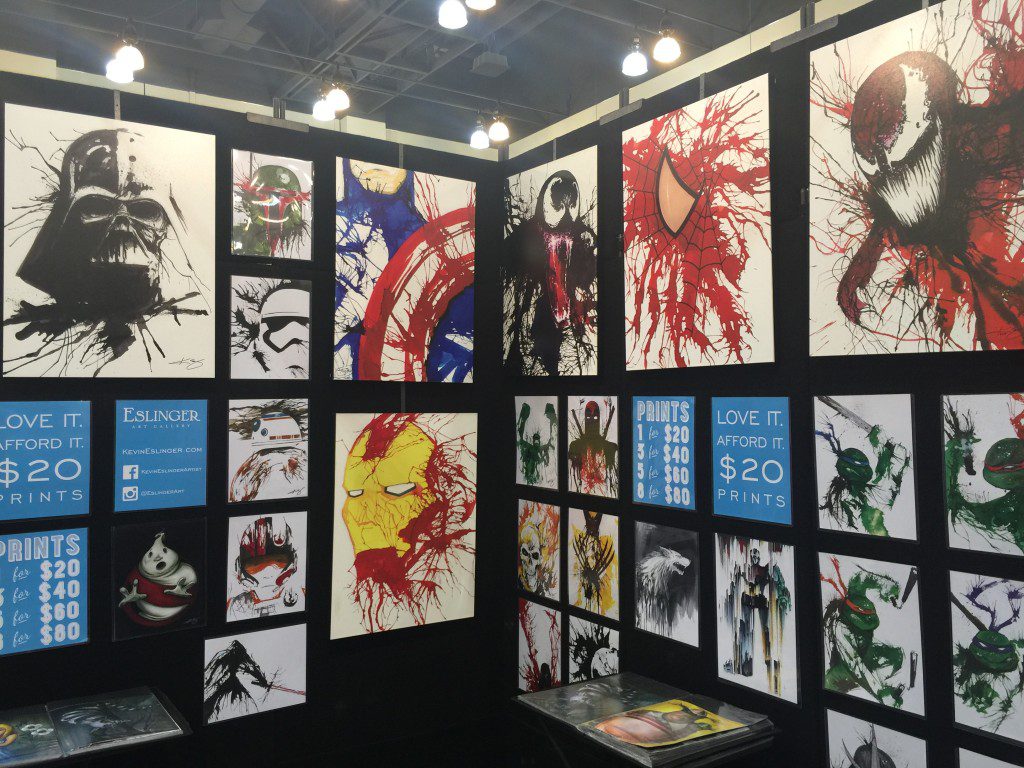 (Pasadena)– This weekend, the artful city of Pasadena was once again home to DesignerCon, or D-Con as it is also known by. Featuring artists, manufacturers, distributors, and retailers of pop, underground and urban art, the show took place at the Pasadena Convention Center, and was met with crowds of fans, creators, and more. This was my first DesignerCon, and I have to say: I will be back.

Formerly known as the Vinyl Toy Network when it was founded back in 2006, DesignerCon featured vinyl toys and collectibles, traditional artwork as prints and originals, art supplies, and more. The name was changed as to not restrict the show to one medium- which was a great decision as there were so many different mediums of art, it would be wrong to try to shoehorn it all under one type. Hundreds of vendors were on hand- from vinyl figures to fine art prints to pop up art books and more, this was an art lovers dream come true. 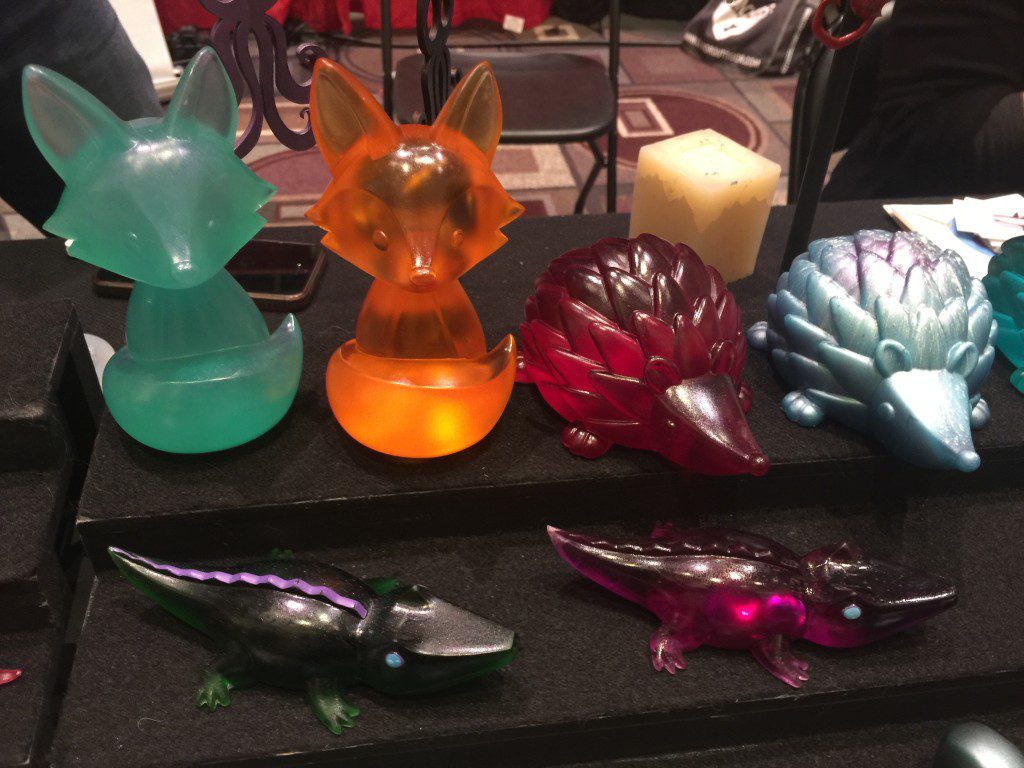 For $5, which was the cost for a one day pass online, this was the deal of the year. The show was an absolute success- one of the coolest trends was to see 3D printed art being printed live at the show. As 3D printing has made such an impact on the art scene, it was great to see the creative ideas of artists be brought to three dimensional life right before my eyes.

We will definitely be back to cover DesignerCon next year. Very different from any convention Pastrami Nation has covered in the past (no lines for exclusives, no cosplayers, etc), it was a breath of fresh air. For more information on DesignerCon, check them out online at http://www.designercon.com/.