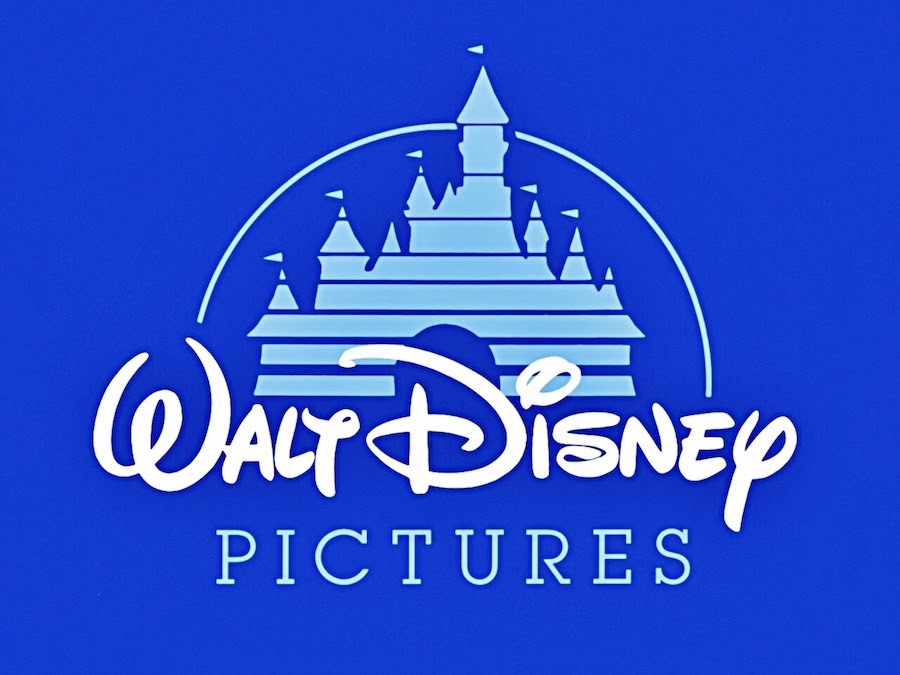 Disney announced that they are halting production on all of their live-action films currently filming. They had multiple projects in the works, both for “Disney+” and theatrical release. Some of the films affected are: “The Last Duel” from Ridley Scott, “Nightmare Alley” from Guillermo Del Toro, and “The Little Mermaid” from Rob Marshall.

According to the studio, there “have been no confirmed cases of COVID-19” on their productions, but “after considering the current environment,” they have decided to stop production on their films for a while. They will also continue to “assess the situation and restart as soon as feasible.”

This comes after the news that the production of Marvel’s “Shang-Chi and The Legend of the Ten Rings” came to a halt because director Destin Daniel Cretton had placed himself in quarantine as a precautionary measure for his newborn child.

This is a smart move on Disney’s part. While a movie being delayed may not be ideal, there is the safety of all involved to keep in mind.