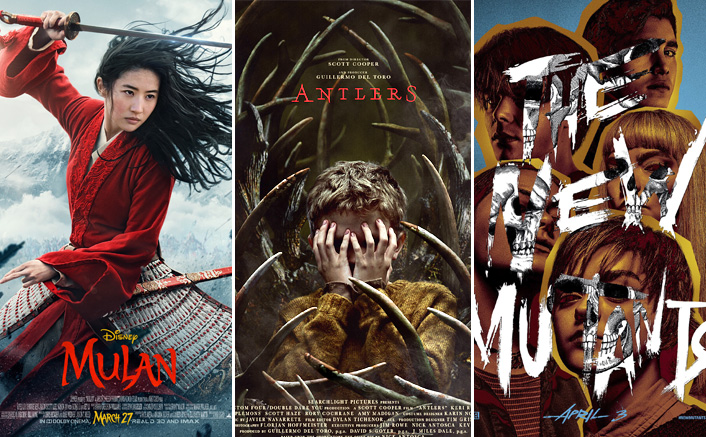 First and foremost, our thoughts are with those affected by the Coronavirus around the world, and we are hoping this all comes to an end very soon.
With the Coronavirus (or COVID-19) becoming more widespread across the globe, certain precautions are being taken to help contain it. While the CDC and the WHO suggest basic sanitary protocols such as washing your hands and not touching your face, they also recommend avoiding events where there are large groups of people present. Big organizations have taken this suggestion to heart, and have canceled or postponed events where big crowds are expected to gather. This means Comic-Cons, sporting events, movies that are expected to draw massive audiences as well as theme parks being shut down.

Below is a list of big events that have been canceled or postponed, as well as a list of movies being postponed. It will be updated as more things get announced. For more information on when the events will take place, or when the films will release (if at all), follow them on social media or visit their official websites.

The remainder of the NBA Season (USA)

The remainder of the NHL Season (USA)

The remainder of the MLB Season (USA)

The remainder of the XFL Season (USA)

James Bond: No Time To Die