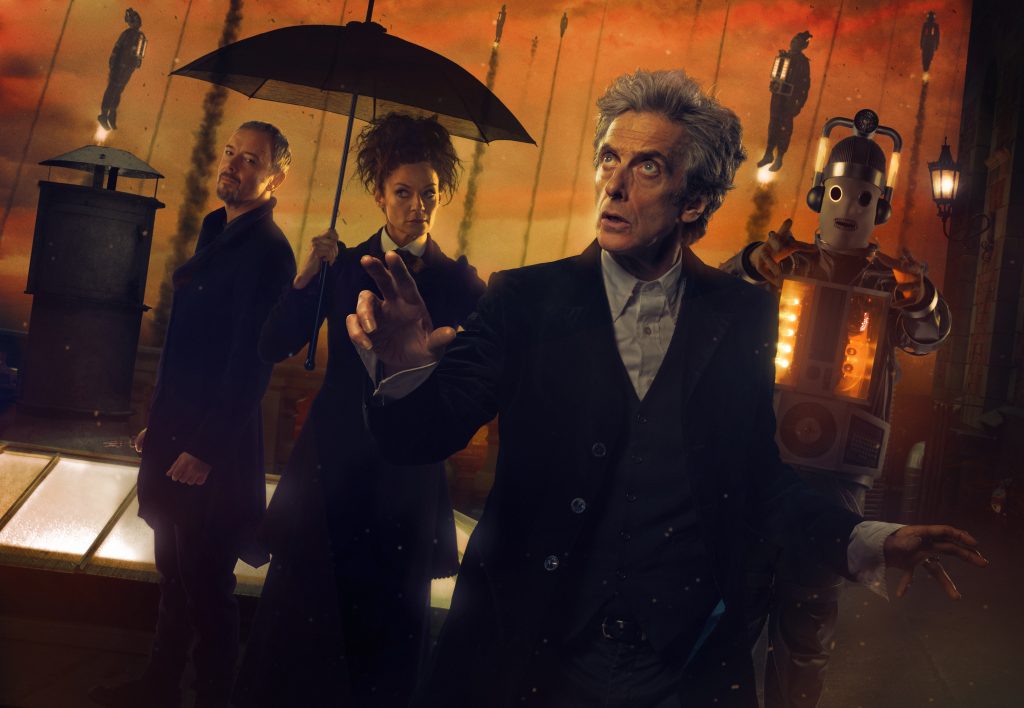 Doctor Who Review: A Tale of Two Masters

Warning: Spoilers below for the episode “World Enough and Time”.

Any Whovian that watched social media knew John Simm would be reprising his fan-favorite role as The Master. Who knew he would do it so dramatically?

Beginning the episode with a hilarious scene where Missy assumes the role of Doctor Who and tries to see how she can help the ship that sent a distress call, the episode quickly changes tone to Shock and Awe.

From Bill being shot to the big reveal at the end, the episode kept me glued to my seat.

When I first heard that the Mondas Cybermen would be returning, I hoped it was a joke. The retro Cybermen had a goofy look with cloth faces and silly protruding gadgets. Never have I been so wrong. The backstory behind this basic design is actually quite terrifying and legitimizes the classic design for modern times.

Not only did this episode feature an appearance (and backstory) by the Cybermen, it also dramatically re-introduced John Simm’s Master. The moment he reveals what he did to The Doctor and Missy gave me chills. The seemingly hopeless situation served as a perfect cliffhanger for Peter Capaldi’s final season, including a teaser for his regeneration at the beginning of the episode.

In my opinion, it would be amazing if they have him finish regenerating next weekend and surprise the world with their new Doctor.

2 Masters, The Doctor, and the Cybermen. Who could ask for a better finale?

Rating: 10 out of 10. Stephen Moffat saved his best story for last. Counting the hours until the season finale.