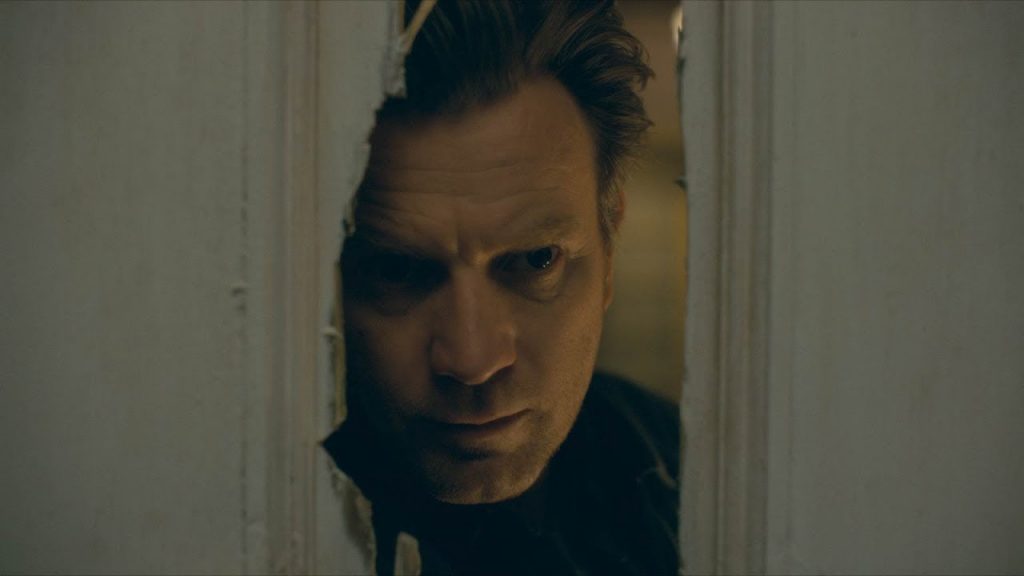 Doctor Sleep Trailer Brings the Sequel to The Shining

The world shines again in the first trailer for The Shining sequel “Doctor Sleep.”

Based on the novel of the same name by Stephen King, Mike Flanagan (Haunting Of Hill House) directs the sequel, which stars Ewan Mcgregor as a grown-up Danny Torrence.

Spending many years drinking to try to calm his powers, Danny is still traumatized by the events of his childhood. Well into adulthood, he finally decides to get sober and live a healthy life. He gets a job at a hospice facility, where he realizes he can use his powers for good to help comfort dying patients, which earns him the nickname Doctor Sleep. And, as you can see from the trailer (or if you read the book), Danny soon learns he isn’t the only person with these special abilities.

With Stephen King all the rage right now, it’s no surprise that Doctor Sleep was next. What will be interesting is how King fans and Kubrick fans, will react to the film. This is a sequel to one of the most beloved and divisive King film adaptations ever made; some would even argue one of the greatest films ever made. It will make its mark at the box office, and If it’s made well, like other recent adaptations of his work, I’m sure it will be great.