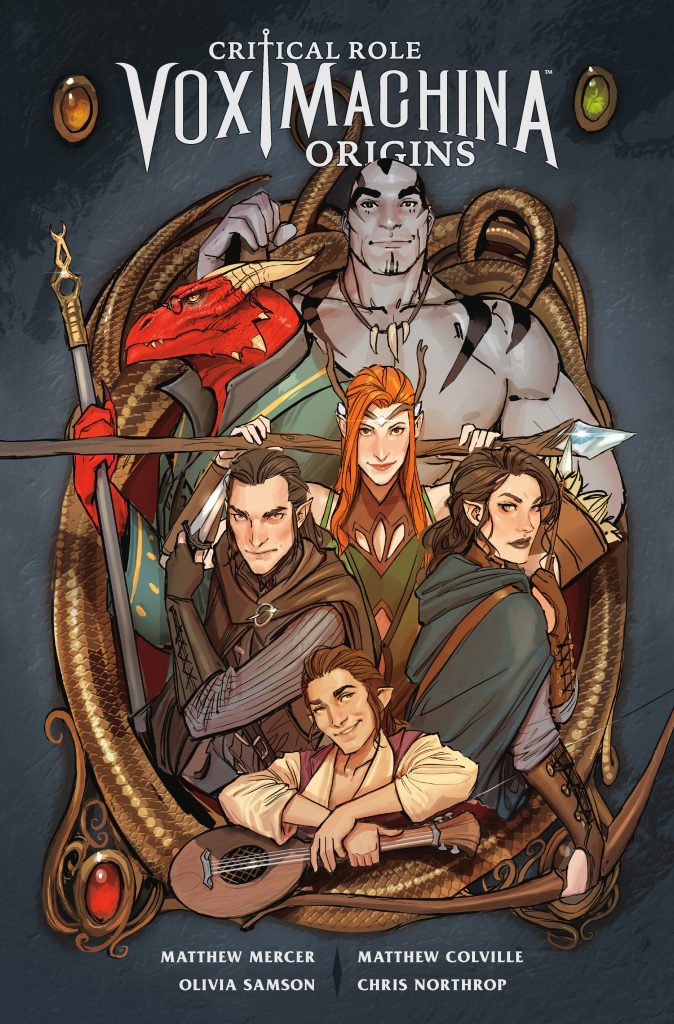 Dark Horse Comics and Critical Role are proud to announce three new projects set to release in 2019. Based on epic tales from the world of Exandria, these new comics, art books and more will explore this universe in new and original ways! The most popular digital tabletop game in the world, Critical Role is live-streamed every week and set in Exandria. In each episode, veteran voice actor and Game Master Matthew Mercer leads his nerdy-ass and wildly entertaining friends (also fellow voice actors!) on a thrill ride of turmoil and adventure. 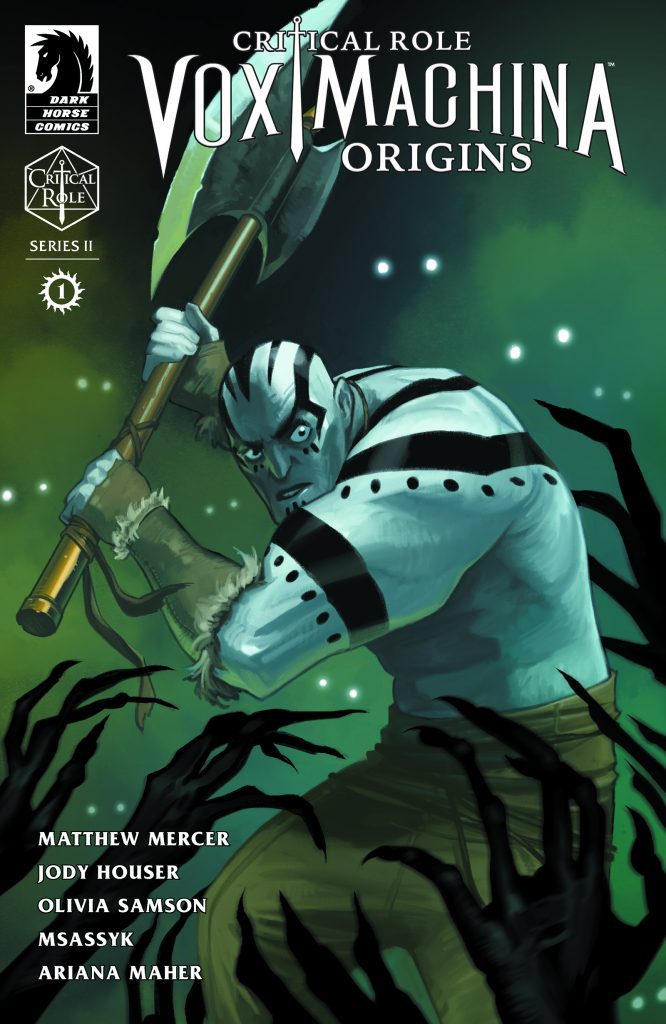 On July 10, 2019, Dark Horse and Critical Role will release Critical Role: Vox Machina Origins series II #1, which finds the unlikely heroes of Vox Machina back in action-packed yet absurdly entertaining adventures! The six-issue series will be available through Dark Horse Digital and through retail stores and continues to follow the origin stories of engaging characters, material hinted at but not fully disclosed in the live-stream.

In Critical Role: Vox Machina Origins series II, familiar faces from Critical Role’s smash-hit first campaign return as their escapades in Stilben lead them towards their next adventure—and a dire threat to Grog Strongjaw, the goliath barbarian, when he goes missing in the night. Tracking him down will see the party lose one member, gain another, and reveal parts of Grog’s secret past. But first, his friends have to actually find him.

Originally released through Dark Horse Digital, the Critical Role: Vox Machina Origins series I paperback collection will be available for fans to purchase at Amazon, Barnes & Noble, critrole.com, and in local comic shops! Featuring a cover by Stjepan Šejic (shown at left), Critical Role fans can buy this 168-page collection for $19.99. 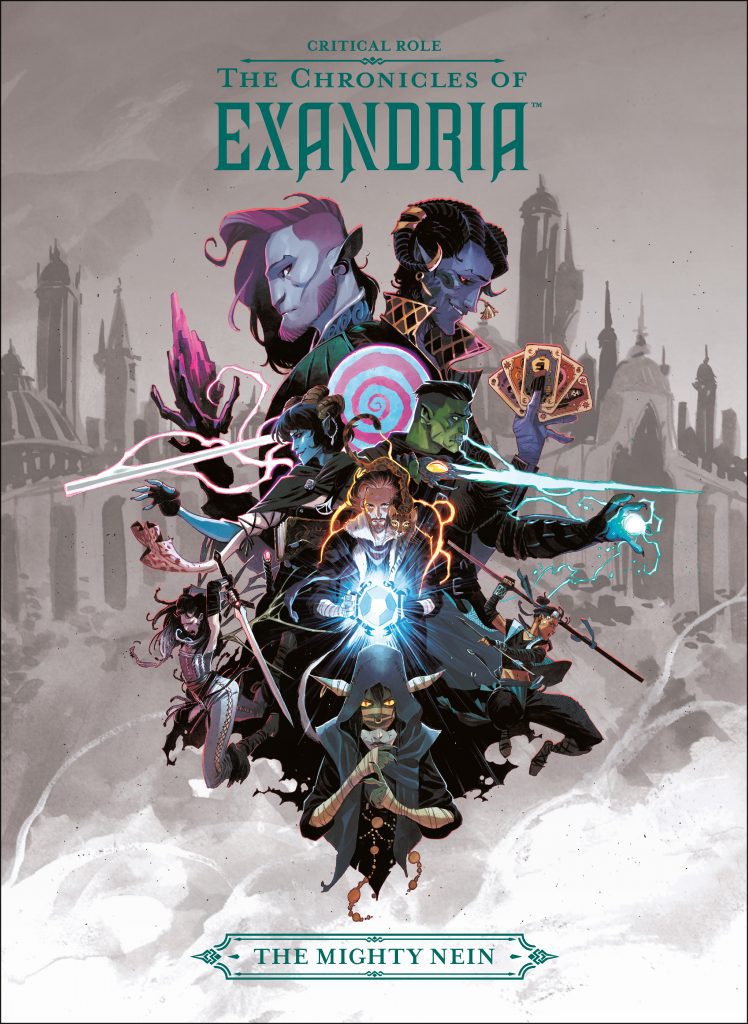 In late 2019, Dark Horse and Critical Role will release Critical Role: The Chronicles of Exandria — The Mighty Nein. With a stunning cover by Matteo Scalera and Moreno Dinisio, this gorgeous hardcover art collection contains materials presented chronologically from the first few story arcs of the Mighty Nein campaign.

Featuring a wide variety of illustrations from the Critical Role fan community paired with text by cast members Liam O’Brien and Taliesin Jaffe, and art direction from Lauryn Ipsum, this 200-page tome will retail for $39.99.