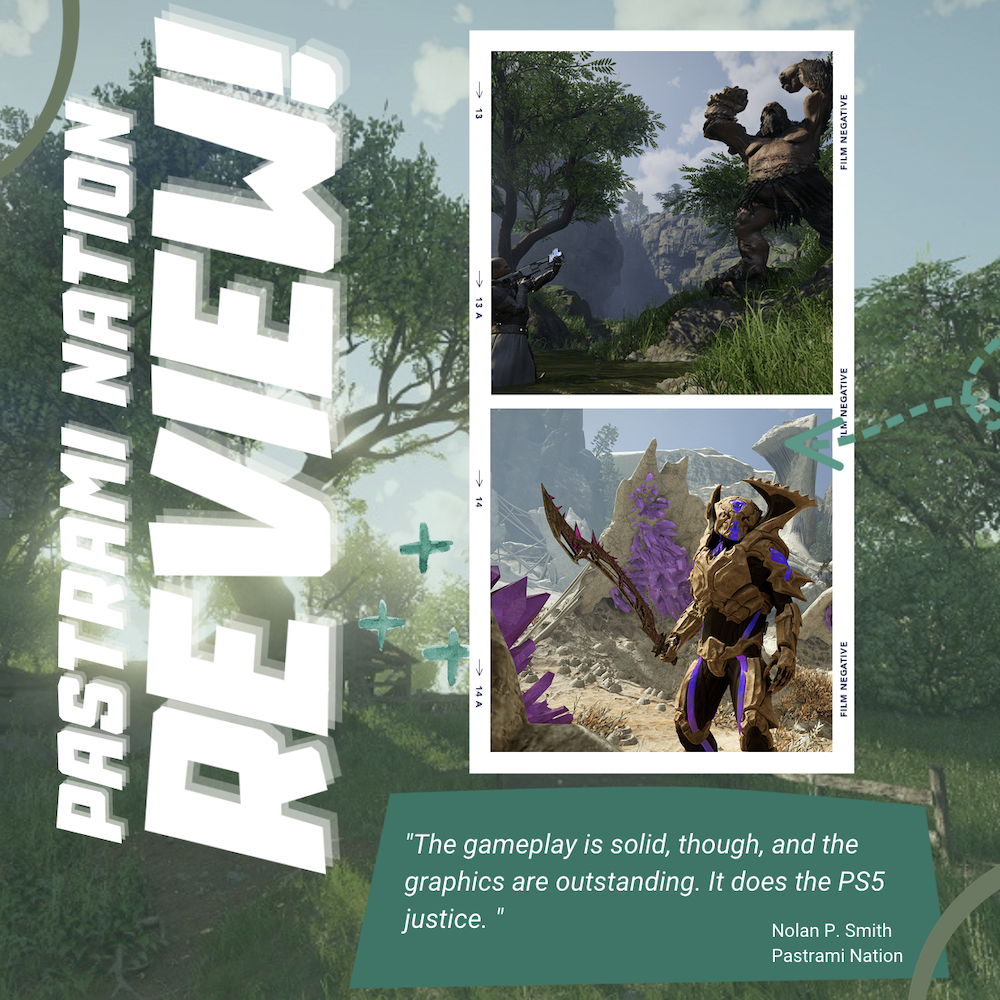 I recently got a PlayStation 5, so I have been looking for solid games to check out. Elex II has been on my radar, so I decided to jump in and give it a shot.

ELEX II is the sequel to ELEX, the open-world role-playing experience from Piranha Bytes. Back to the war-torn sci-fi world of Magalan, with expansive environments that you can check out with your handy jetpack. I’ll be honest, I didn’t play the first outing, but this one looked to be an excellent game to try on the PS5.

So here’s the story: the world of Magalan needs a hero to rise up. The world is on the cusp of war, and monstrosities roam the world freely, attacking all they encounter. You are Jax, a broken-down, war-torn hero who is the only hope for the world and to protect his family.

This science fantasy RPG is an excellent romp in a beautiful virtual world. The playability is good, with easy-to-learn responsive controls and items and abilities that can be combined or leveled up. I love the jetpack: being able to scale the rocky mountains and dive down, only to be saved by your jetpack, is an excellent feeling. The monster designs are terrifying and amazing at the same time, from big cats and birds to dinosaurs.

The story didn’t quite grab me during my playthrough. I didn’t care as much for Jax as you would think one would for our protagonist. The dialogue exchanges between NPC’s are standard fare for an RPG, but I was hoping for more of a chance to inject personality into Jax, but it didn’t happen. The gameplay is solid, though, and the graphics are outstanding. It does the PS5 justice.

Elex II is a good RPG for the current generation of consoles, just not a great one. You will still have hours and hours of fun, but the memories won’t stick in your head once the controller is put down.