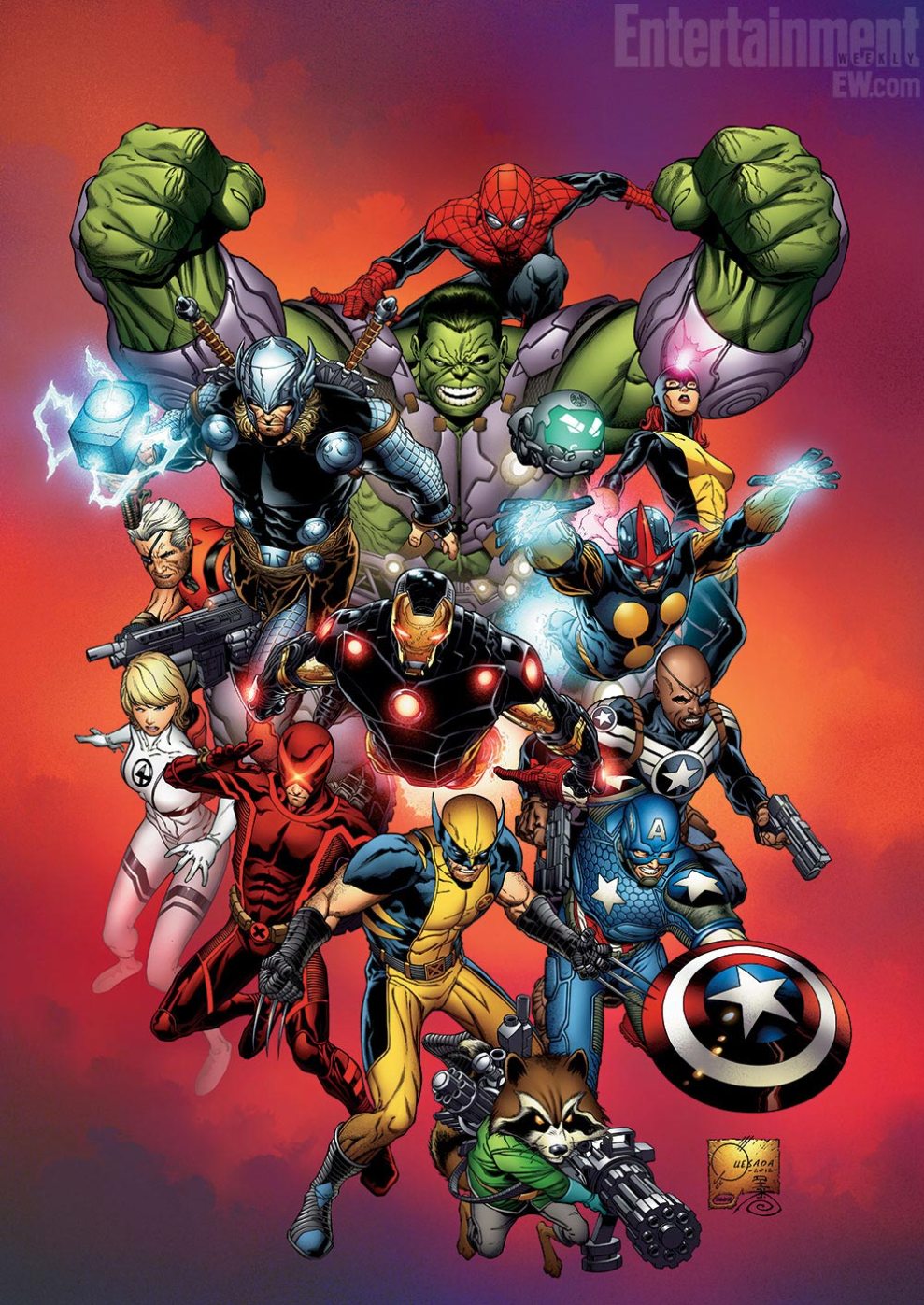 Change is coming in the Marvel Universe.

Entertainment Weekly broke news today of some reboots for some of Marvel Comic’s flagship titles, including the Avengers, X-Men, and the new Uncanny Avengers. Looks like Avengers Vs X-Men really does shake things up.

Uncanny Avengers combines members of both teams: Captain America, Havoc being among them. Written by Rick Remender, the man behind the massively popular Uncanny X-Force and Venom, with art by John Cassaday, no stranger to the Marvel Universe himself.

Avengers will now be written by Jonathan Hickman, best known for his run on FF, S.H.I.E.L.D and the Image Comics hit, The Nightly News. The team is told to consists of 18 members, the only one revealed so far being Shang Chi, Master of Kung Fu.

All New X-Men is written by Brian Michael Bendis, the architect of the Ultimate universe and longtime Avenger writer. It takes the five original X-Men from their time to now, and the utter shock they are in when they see what the world has become. What else does this mean? The long rumored return of Jean Grey.

For way more details and an interview with the three new writers, check out the EW article HERE.