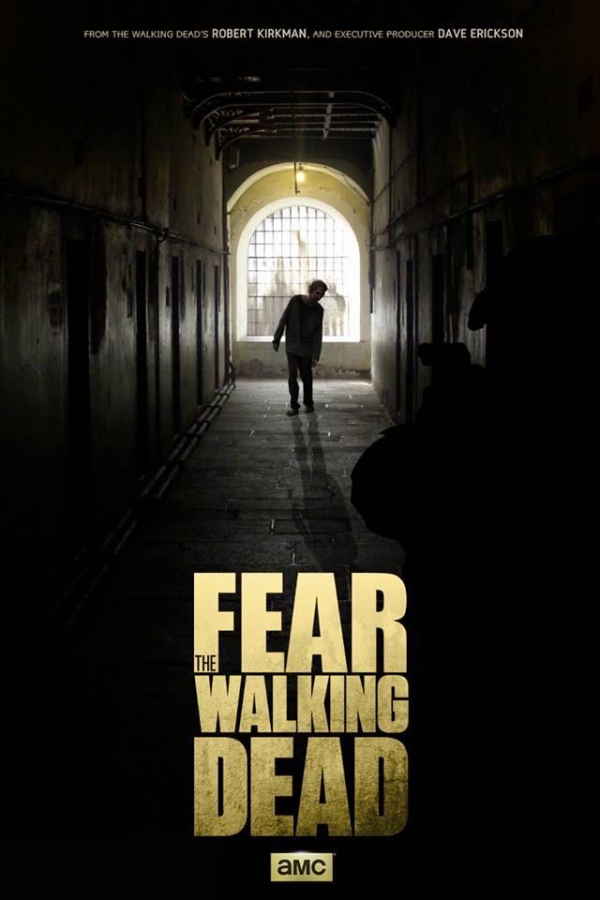 Fans of AMC’s The Walking Dead have been waiting for months to see what the spin off, Fear the Walking Dead, has in store. Will it coincide with the events of the original series? Will it have likable characters like its predecessor, and retain the same quality we come to expect? If this pilot is any indication, then no… at least not yet.

It seems this takes place when the epidemic that caused the zombie outbreak is just starting. This time, the story takes place on the west coast, sunny Southern California to be exact. The story focuses around Nick Clark (Frank Dillane), a member of a dysfunctional and mixed family who’s drug issues are giving him a hard time at separating reality from drug induced illusions. We meet his family, his mother Madison (Kim Dickens), his mom’s boyfriend or husband (it wasn’t explained but inferred) Travis (Cliff Curtis), sister Alicia (Alycia Debnam-Carey), which appear as dysfunctional as it comes. Travis seems to be the only one who is thinking straight and isn’t completely despised as a character. The outbreak is just starting, so no one believes Nick when he speaks of zombies eating people in an abandoned church. But that’s not the focus here; the focus of this first episode is the family unit.

Sadly, that is this episode’s downfall. The hour and a half pilot crawls along as we get to know the Clark family, Travis, and the rest. As far as this episode shows, I really don’t care what happens to any of the characters, save for Travis. Madison is so annoying that I wish a zombie would jump out and end her existence. Same with Nick, who appears to be the “hero” of the story, but acts like a moron in the face of adversity. I watched the pilot with a group of hardcore The Walking Dead fans, and all were severely let down by this pilot.

We can only hope it shapes up and picks up steam, but in comparison to the first episode of The Walking Dead, Fear the Walking Dead falls short on every level. Yes, things did pick up by the end of the episode, but it wasn’t enough to save this snore fest. I know people live and die in the Robert Kirkman’s world of the dead, so I remain hopeful for chaos to bring some excitement in the coming episodes.

Rating: I give Fear the Walking Dead- Episode 1- a THREE out of FIVE. I will be returning next week to see how episode 2 shapes up, and I hope this is the low point of the series.